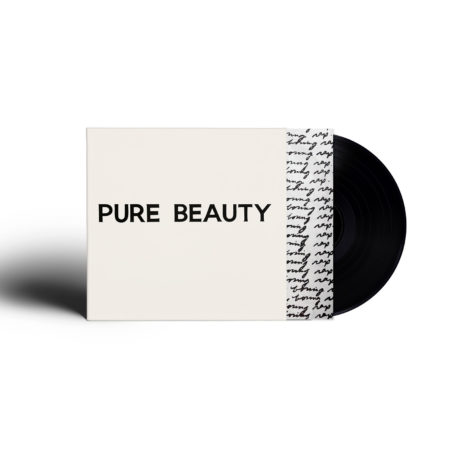 I hope you’re ready because your boy SHIRT is about to take shit to the next level. With the release his new San Holo-produced track and video “Flight Home,” the Queens MC announces a new deal with Jack White’s Third Man Records (the label’s first such partnership with a Rap artist), plus the imminent release his debut album Pure Beauty on February 9th. The album was inspired by the artwork John Baldessari and following the initial digital release, there will be a physical LP release on February 23rd which will feature an alternate cover with Baldessari’s artwork, as well as additional bonus content and a t-shirt. Watch “Flight Home,” filmed in the streets Manhattan and the world-famous Freedom Tunnel, above.