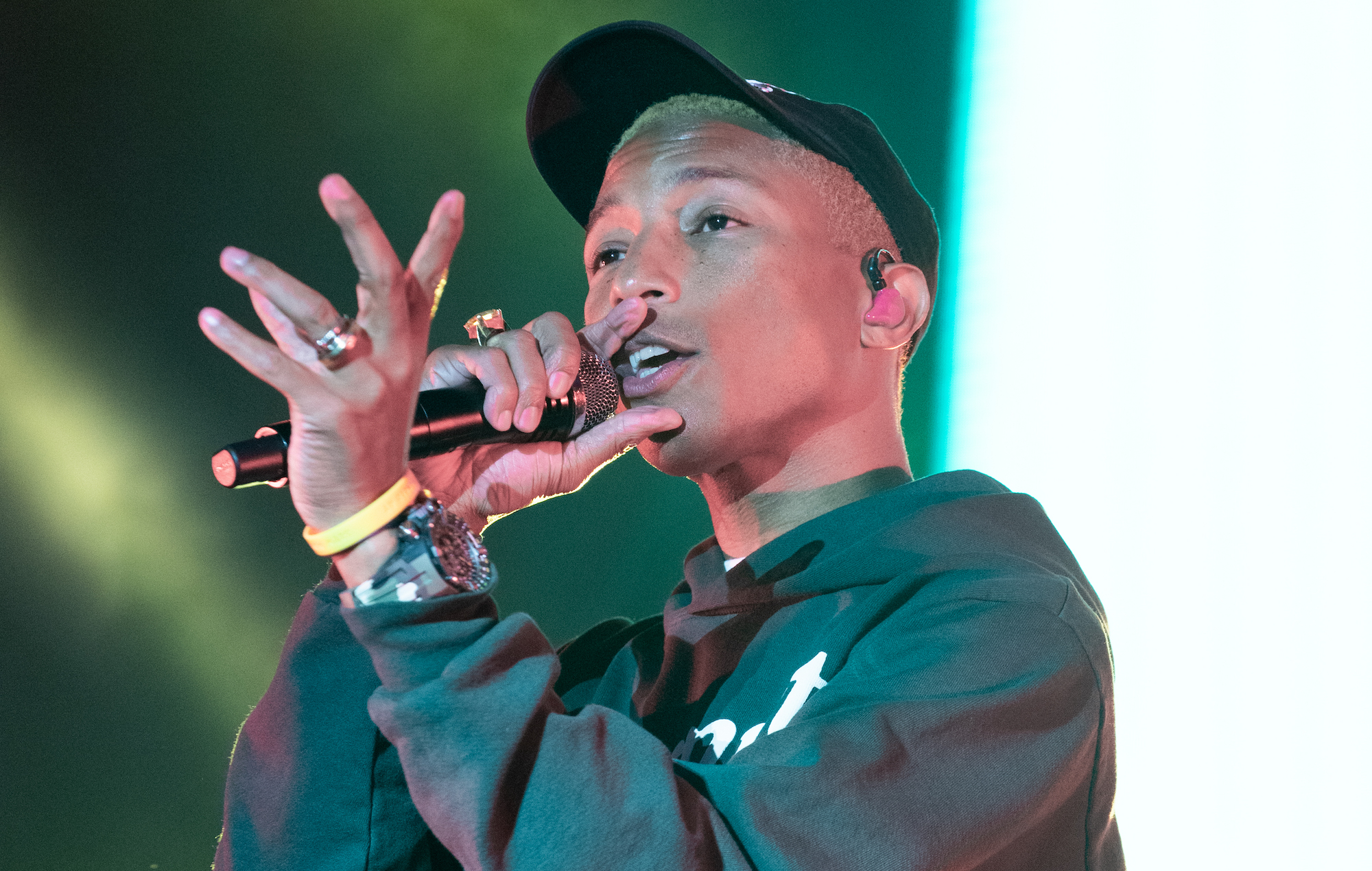 The recent death of Pharrell William‘s cousin has been ruled a homicide, according to reports.

Donovon Lynch, 25, was shot dead by a police officer in Virginia Beach in March. Williams subsequently demanded that the federal authorities investigate the death, having previously called for “transparency, honesty and justice”.

Now, an autopsy report obtained by the New York Post has ruled that Lynch died by homicide, although no criminal charges have been filed as yet. According to the outlet, a state grand jury has now been launched.

The documents revealed that Lynch sustained two gunshot wounds and was pronounced dead at the scene.

It is reported that the grand state jury will meet next month.

Earlier this year, Williams said that there were “too many unanswered city and state questions” in regards to his cousin’s death. Respectfully, I am calling for a Federal investigation,” he wrote at the time.

Back in June, Lynch’s father, Wayne Lynch, launched a $50million wrongful death lawsuit. He claimed that his son was shot “unlawfully and without warning” in response to a separate shooting Donovan had no part in. Virginia Beach Police, however, accused the 25-year-old of “brandishing a handgun at the time of the shooting”.

Darrion Marsh, a friend of Donovon who was present on the night, disputed this claim.

The officer who shot Lynch was placed on administrative leave following the incident. The case previously sparked controversy after it was revealed that the cop was wearing a body camera but for “unknown reasons”, according to the police chief, it was not switched on.