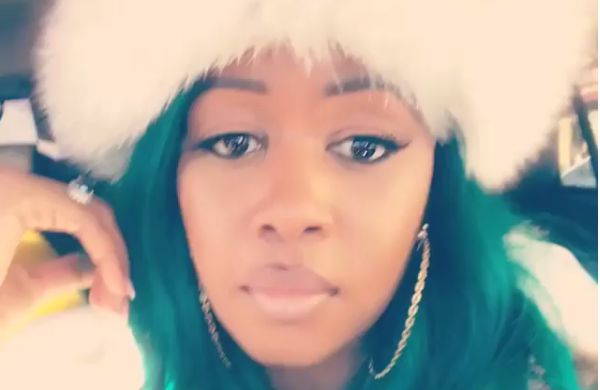 Remy Ma is locked and loaded, but, who is she gunnin for?

Eleven months ago, Remy came directly for Nicki Minaj with "SHEther", and then again with "Another One".

Nicki then responded in a way that most fans weren't very crazy about; involving both Lil Wayne and Drake to join her on "No Frauds", where light jabs were taken at Remy here and there. Since then, Nicki was roasted social media. She then came back with more jabs on DJ Khlaed's album on "I Can't Even Lie".

With continuous, subtle back-and-forths, it suddenly grew quiet. Could Remy be resurfacing this beef or could Remy have a new target this time?

Most people would draw the conclusion that these bars, once again, are aimed at Nicki. However, it’s possible she’s now taking shots at Azealia Banks.

The two went at each other Instagram last month after Remy made a comment about women in Hip Hop during an interview with Ebro In The Morning.

Azealia had something to say about this: 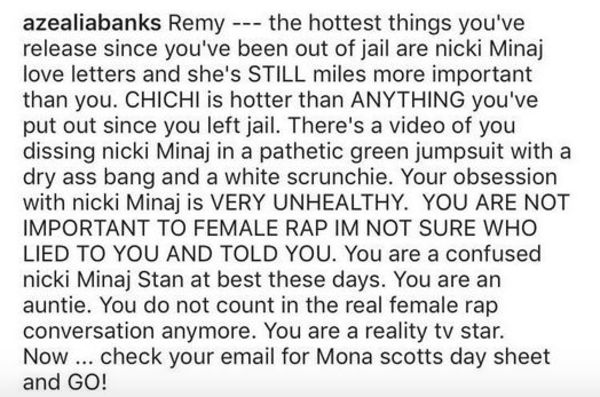 Who do you think she's coming for? Stay tuned for the full song and find out!