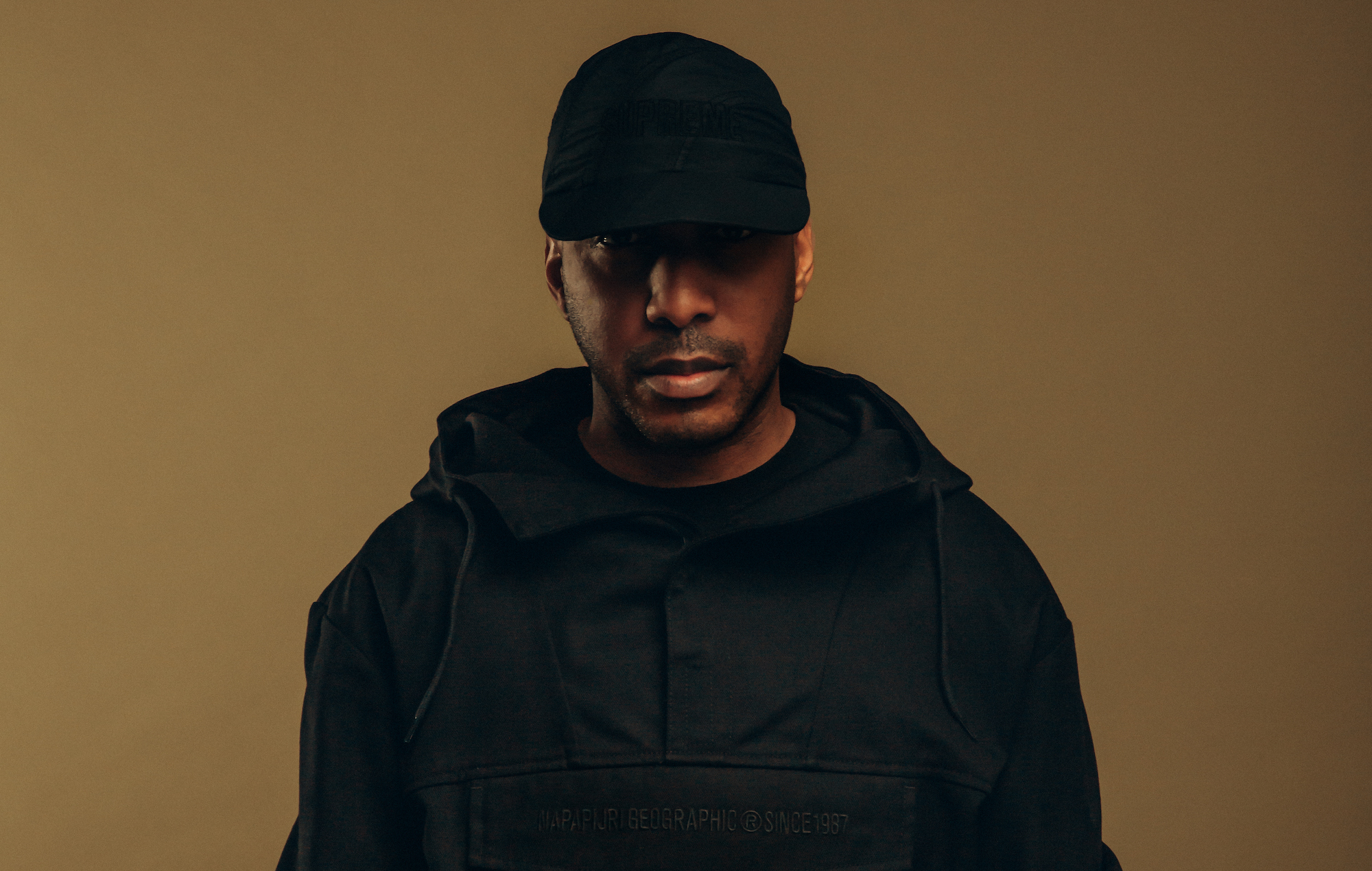 Shy FX has announced the revival of his label Digital Soundboy and details of the first record to be released on it.

Next month, the producer and DJ – whose real name is Andre Williams – will release a collaborative EP with Breakage.

The EP is titled ‘Darker Than Blue’ and will be released on April 23. The producers have previewed the record with the new single ‘Michael Knight’, which takes influence from the ‘80s TV show Knight Rider. Listen to it below now.

In a press release, Shy FX said: “Breakage and I have been talking about doing a body of work for a while now so it’s great to finally connect on this EP. It’s only right for it to be the first release on DSB after nearly eight years off the grid. Soundboys return… Dubplate season.”

Breakage added: “The fact that it’s the first release on the return of Digital Soundboy; a label that thanks to Shy, really did so much for me, and was such an important label in the industry, is the icing on the cake to me.”

Shy FX started the label in 2005 alongside T Power, using it to release their own material. Over the years, Digital Soundboy has also been home to records from the likes of Skream, Benga, Caspa, Redlight and DJ Fresh.

In 2019, the producer released the album ‘Raggamuffin SoundTape’, which featured collaborations from Lily Allen, Cara Delevingne, Maverick Sabre, Ghetts and more. Last year, he followed that record by releasing ‘Rain’ under his 45 Roller moniker.

According to a press release, Shy FX is currently working on his next album, details of which are yet to be confirmed.