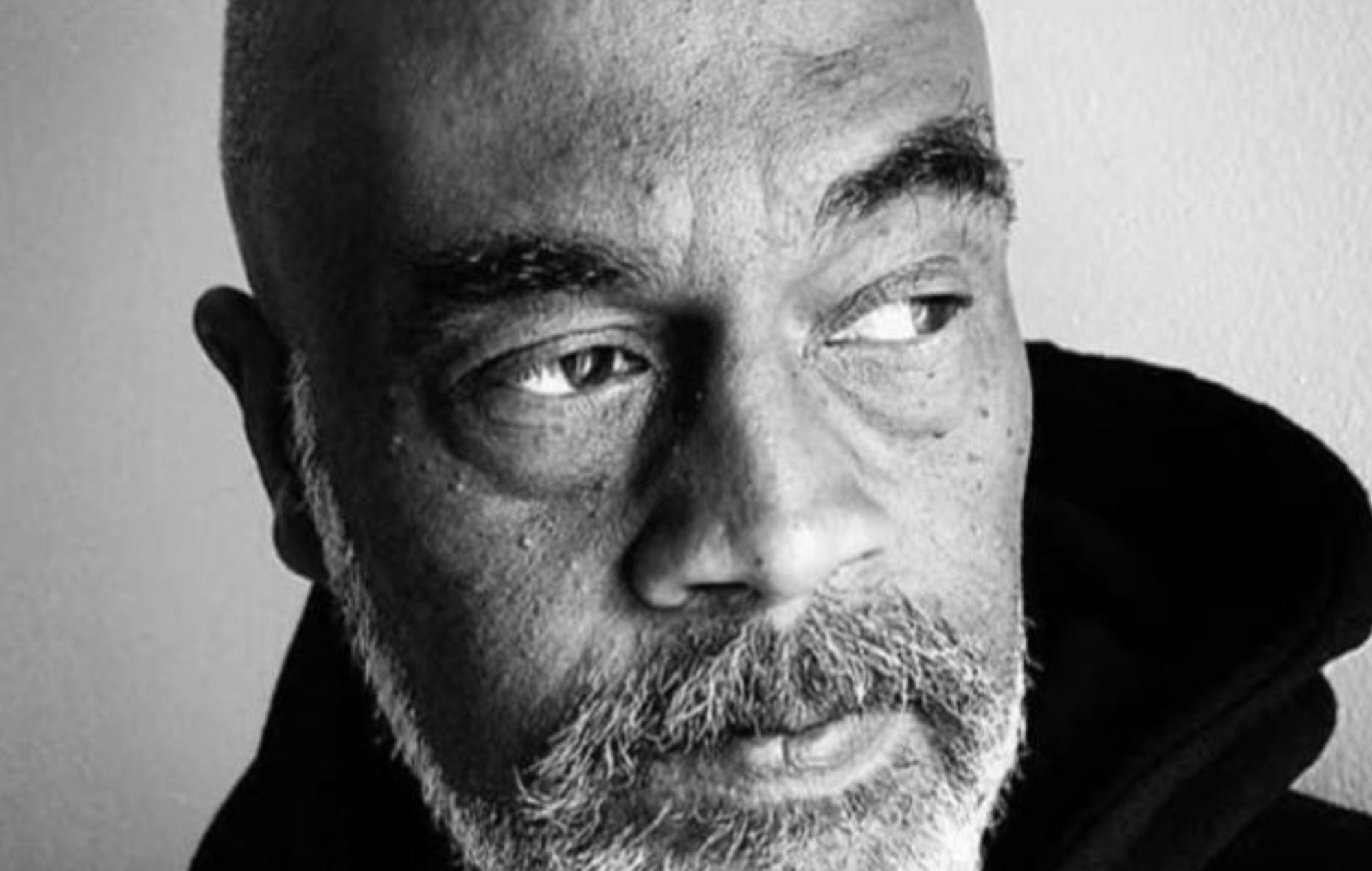 The news was originally shared by McCray’s family on the band’s Facebook page, along with a link to a GoFundMe campaign in an effort to raise money for a memorial service.

“Sidney McCray aka ‘SidMac’ the original lead singer & cofounder of the Punk Rock Band Bad Brains. Passed on September 9, 2020,” a description of the campaign reads.

“He is remembered and loved by seven children, family, friends, his former band members and a host of loyal fans.”

A cause of death has yet to be revealed.

McCray fronted the band from 1977-1978. In the documentary surrounding Bad Brains’ frontman H.R. – Finding Joseph I – he said that he credits McCray with introducing him to punk rock.

H.R. has been dealing with health issues throughout the past few years, having to undergo brain surgery in 2017 following a rare neurobiological disorder diagnosis the previous year.

The band’s guitarist, Dr. Know, also suffered a major health scare after he suffered a heart attack in late 2015 that eventually led to multiple organ failure. He was put on life support for almost two weeks and spent almost three months in hospital, before moving to a medical rehabilitation facility.