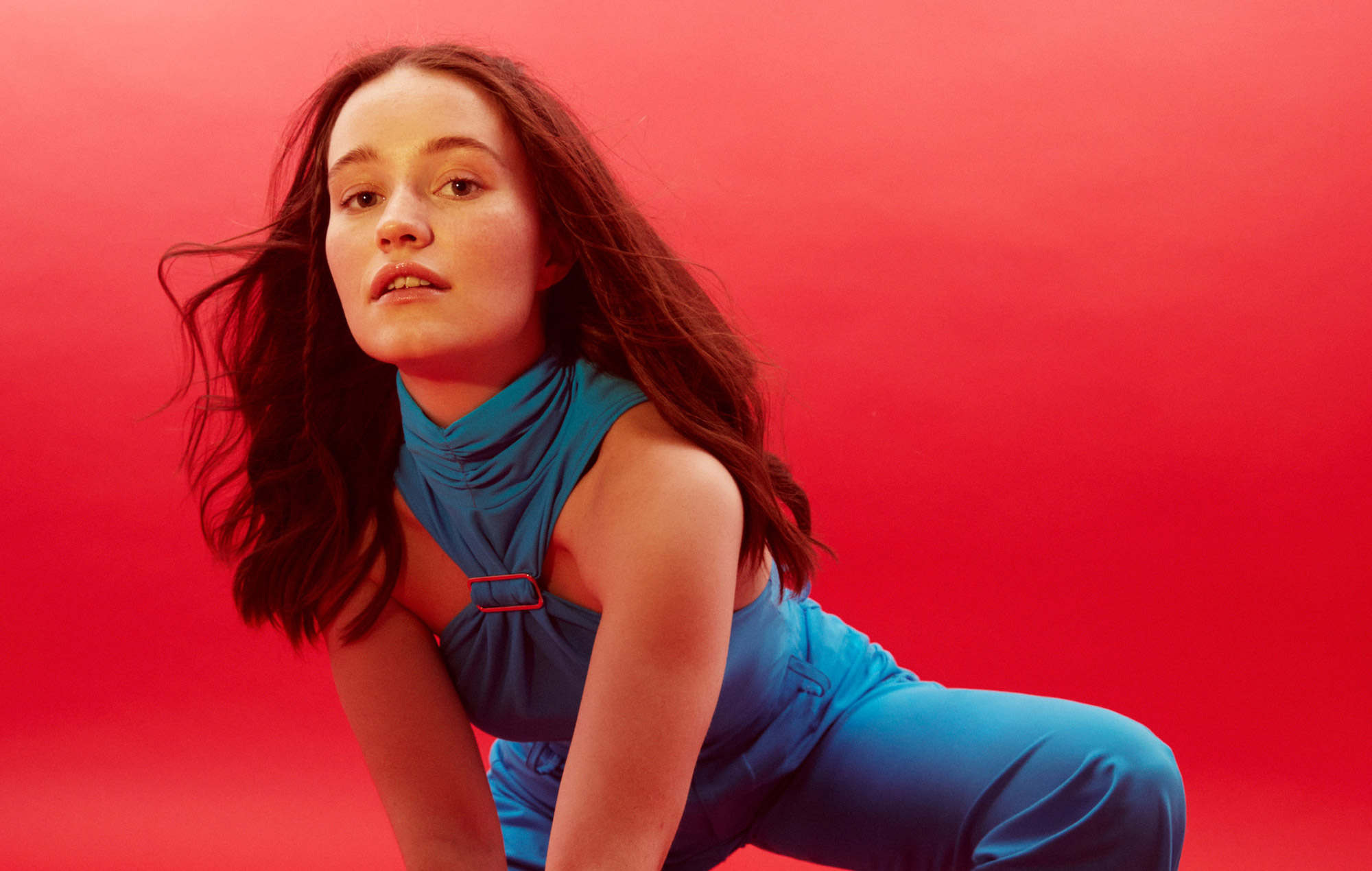 Sigrid on equal gender-split festival line-ups: “Everyone needs to be held accountable”

Sigrid has spoken about the need to ensure that festival line-ups are as equal in terms of gender splits as possible, saying “everyone needs to be held accountable”.

The Norwegian pop star is the latest artist to be featured in NME’s Big Read digital cover story, following the release of her latest single ‘Mirror’ earlier this year.

Sigrid is set to perform at this year’s Reading & Leeds festivals this month, the line-ups for which have become an annual subject of criticism, thanks to a reliance on male artists as headliners – and further down the bill – and few bookings for female acts. Asked about the responsibility of challenging male-focused line-ups, she replied: “I think everyone needs to be held accountable.

“Everyone working at the festivals, the bookers, other male acts to speak up about it. I’m lucky to have my job and to play these stages and I never take it for granted… but I also hope that I get booked because I’m good and deliver a good show.”

Sigrid will perform on the main stage at Reading on August 28 and Leeds on August 29. Before those dates, she will hold an intimate headline show at London’s new venue Lafayette on August 26. Tickets for the gig have already sold out.

Meanwhile, last month Kelly Lee Owens shared her own take on Sigrid’s ‘Mirror’, giving the track a clubby makeover. “The song itself is incredible and I wanted to take it to clubbier heights with my reimagining of it,” Owens explained in a statement. “I feel it’s more important than ever that we keep dancing.”

The original version of ‘Mirror’ is expected to feature on Sigrid’s second album, which she began working on last year. No release date or further details about the record have been confirmed at present.