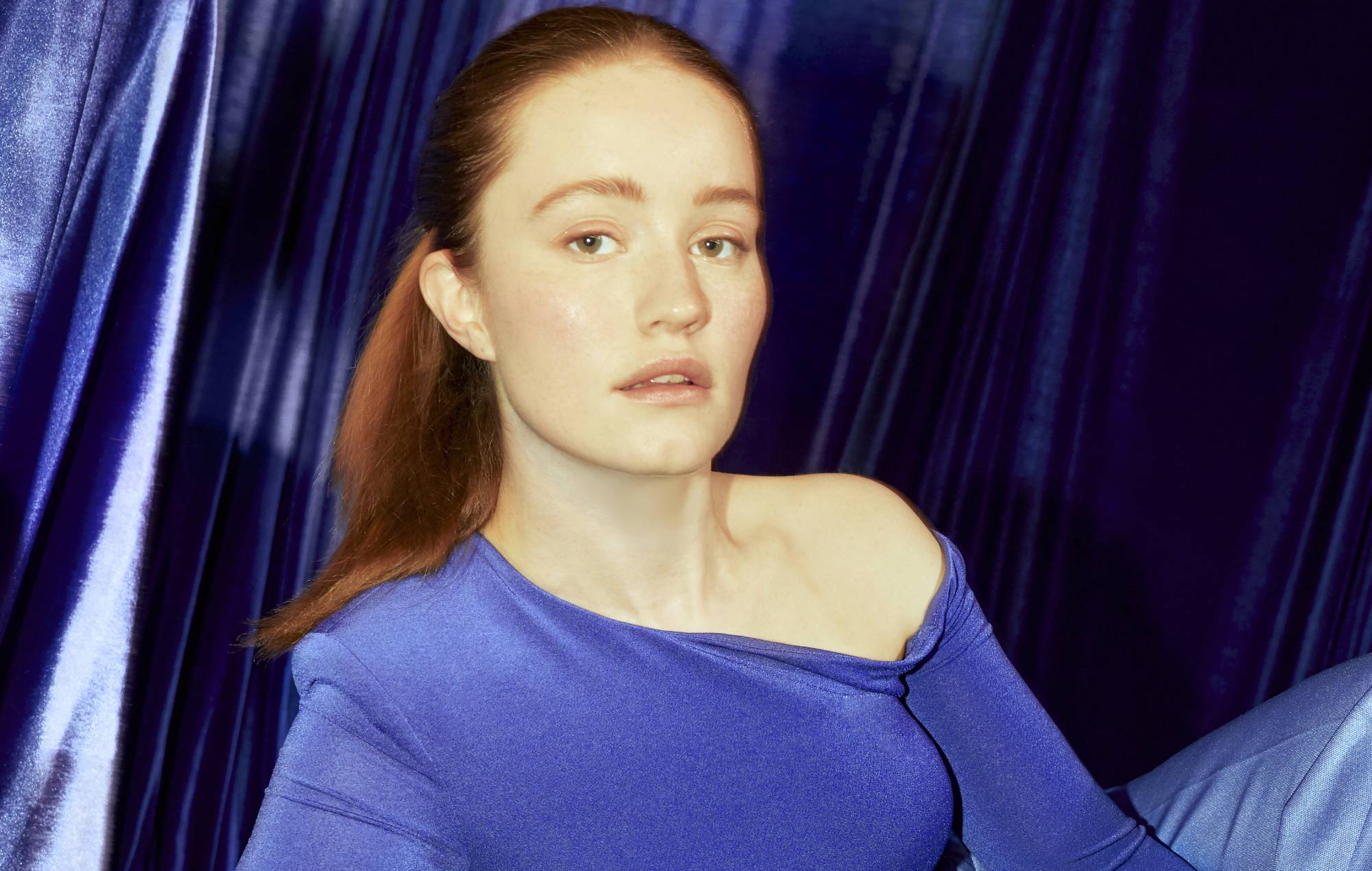 Sigrid has confirmed the release of her new single ‘Mirror’, as well as sharing a brief snippet of the track on TikTok.

The Norwegian singer confirmed that the track will arrive on May 26 and described it as “a reminder to love yourself”.

The brief snippet shows the song to be a typically offbeat offering, complete with lyrics that focus on the importance of self-love.

“I love who I see, looking at me in the mirror,” she sings on the new track. You can watch the brief preview in full below.

my new single Mirror is out next week but it’s on tiktok early for you guys!!😏 I wanna see your videos 🥳 let’s goooo #InTheMirror

The reveal comes after the singer teased new music last week in the form of a scavenger hunt for her fans.

The singer has launched a new project called ‘Walk With Sigrid’, which encourages fans to get out of the house and discover clues concerning what seems to be new music.

“I’ve hidden some surprises around the world to unlock on your walk too. Let me know what you find,” she said on Instagram, directing fans to the ‘Walk With Sigrid’ website.

The new music will follow the singer’s 2019 debut album ‘Sucker Punch’. In a four-star review of the album, NME said: “‘Sucker Punch’ doesn’t feel like a meticulously choreographed and cunning plot to make Sigrid a International Pop Superstar. These songs may well do that all on its own, and its certainly a marvellous cap on a two-year campaign that did just about everything right – but it’s also more than that.

“‘Sucker Punch’ is the story of a young adult whose tales of friendship, love and more aren’t just relatable because they’re supposed to be – they simply are.”