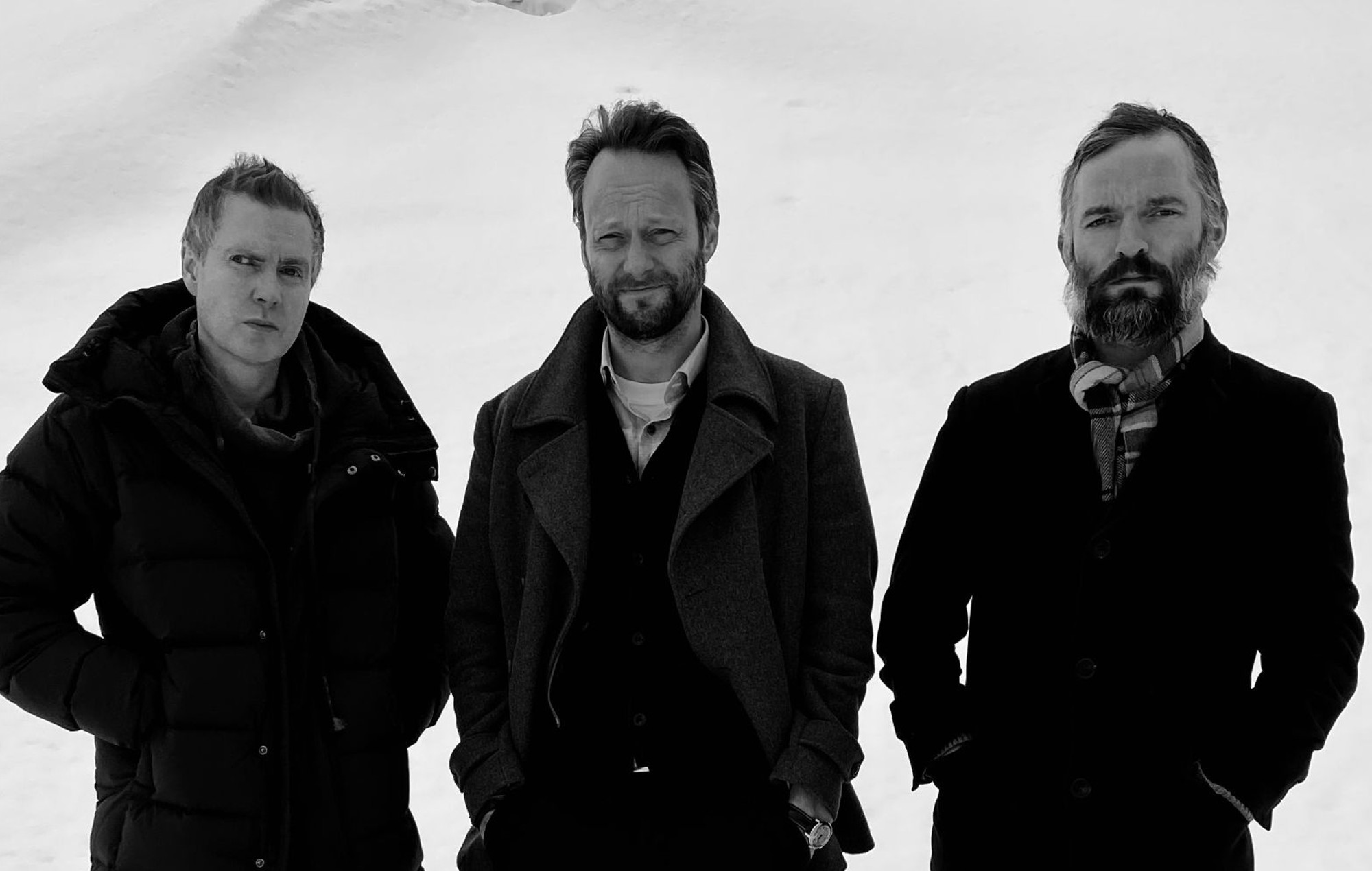 The Asia leg of the upcoming tour will take place in August with shows in Singapore, South Korea, Japan and Thailand. Venues have yet to be confirmed for the band’s concerts in Seoul, South Korea and Bangkok, Thailand.

The tour will see Sigur Rós perform in Singapore on August 17, with fan presales starting on Wednesday (April 27) and general tickets going on sale via Sistic this Friday (April 29). Tickets to the two Japan shows – slated for August 22 and 25 – will go on sale on May 21 for general passes and April 29 for fan presales. More information can be found here.

The Asia shows are the latest to be added to a sprawling list of Sigur Rós tour dates that the band have planned for 2022, including shows in Australia and New Zealand, the UK and Europe, and North America.

The band – who are “in the process of writing and recording their first new studio album since 2013’s ‘Kveikur’”, per a press release – will perform “new songs at the shows, alongside material drawn from their acclaimed 25 year discography”.

In mid-February, Sigur Rós announced the return of multi-instrumentalist Kjartan Sveinsson, who left the band in 2013. Sveinsson will join the band on tour, as well as participate in the recording of their upcoming record.

The dates for Sigur Rós’ Asia tour are: