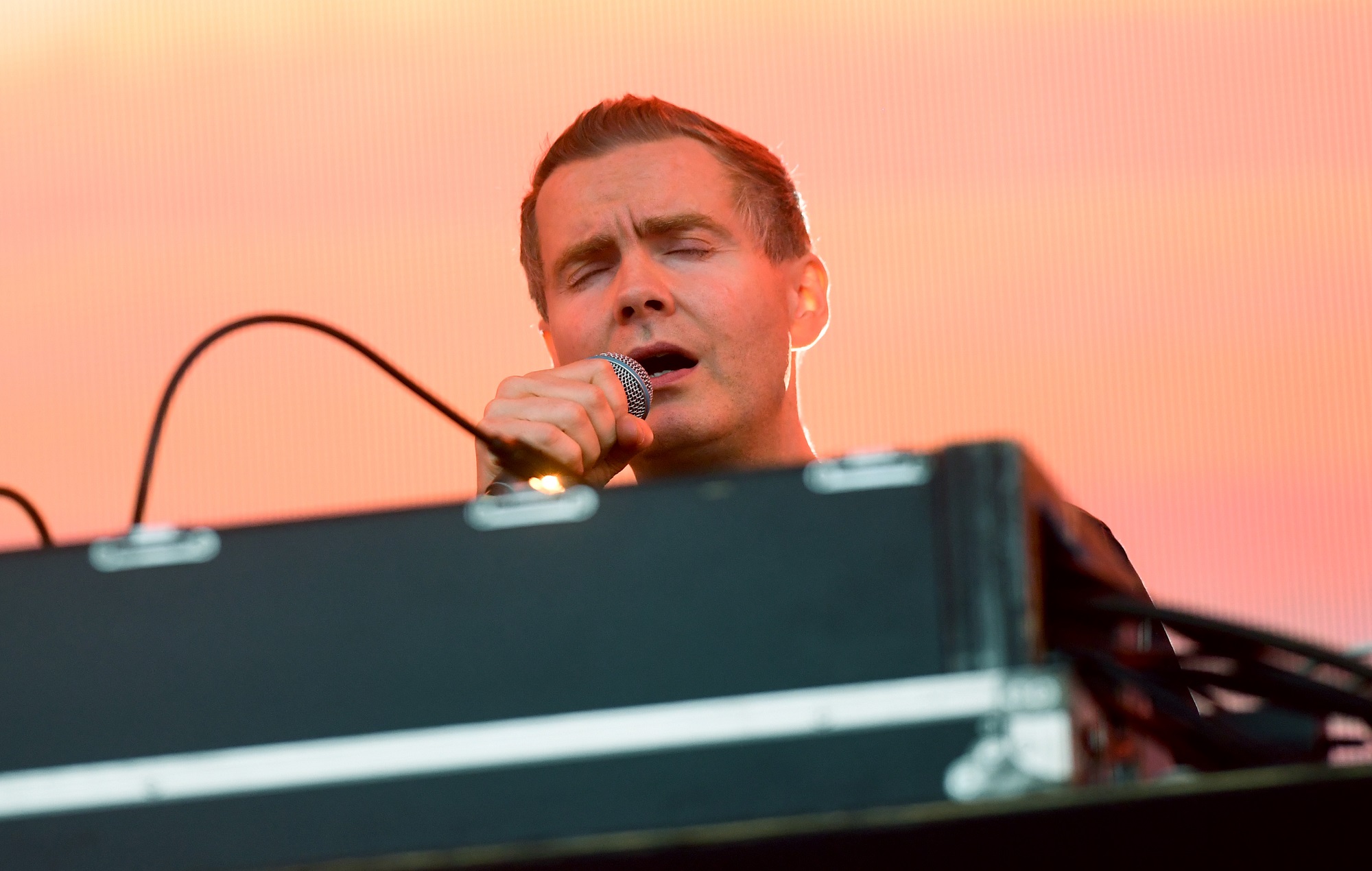 Sigur Rós are releasing their very own collection of CBD tinctures

Sigur Rós have announced their very own line of CBD tinctures.

The Icelandic band are launching two strains of the calming agent – SLEEP and WAKE in the US.

According to a press release, SLEEP is meant to help you “drift off into the ethereal,” while WAKE will “help you start your day feeling alive”.

The latter apparently tastes like “spiced rose and lemon”, while WAKE is “fresh citrus pine” flavoured.

Bottles of the first batch are retailing at $58 each (£46) in the US, and are available via VONA. A release date for the UK is yet to be announced.

This isn’t the first time Sigur Rós have entered the CBD market. In 2017, they teamed up with Lord Jones for a line of Sigurberry Gumdrops edibles.

Meanwhile, the band’s frontman Jónsi recently announced details of his first solo album in a decade.

‘Shiver’ will come out on October 2 via Krunk, and is set to feature Robyn, Liz Fraser and PC Music’s A.G. Cook.

Earlier this year, Jónsi shared the first preview of the album, an A.G. Cook-produced new single called ‘Exhale’, his first solo music in ten years, and began to tease the follow-up to his acclaimed 2010 solo debut ‘Go’.

He recently shared a video for the allbum’s next single, ‘Swill’, which you can view above.

Jónsi’s most recent solo release came back in 2018 in the form of a collection of demos and rarities called ‘Frakkur’, while he toured with regular collaborator Alex Somers last year to celebrate ten years of their acclaimed joint album ‘Riceboy Sleeps’.

The full tracklisting for ‘Shiver’ is: