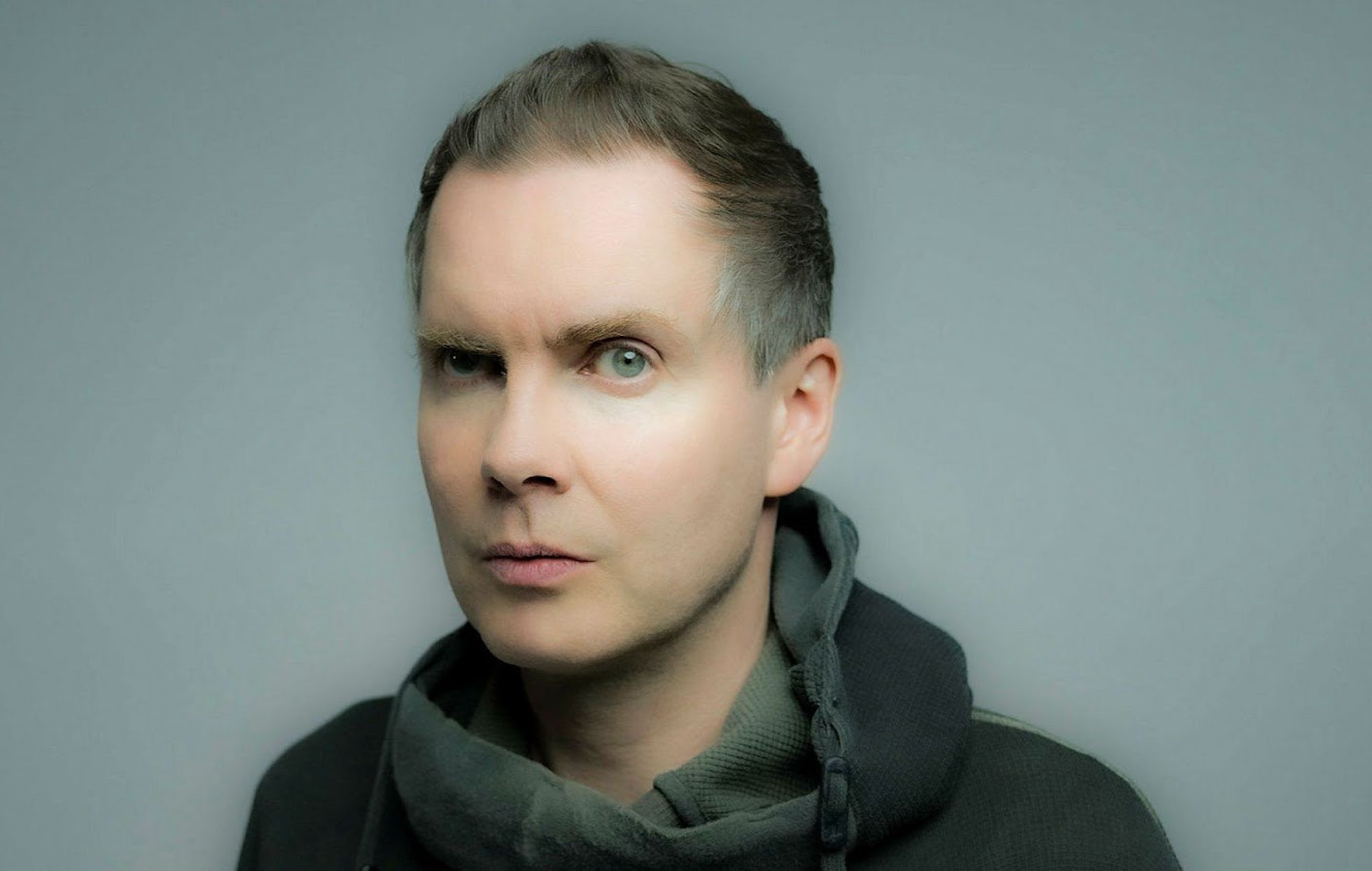 The new Amazon Prime Video film, which stars Michael B. Jordan, Jodie Turner- Smith and Jamie Bell and was directed by Stefano Sollima, was released yesterday (April 30), the same day the score arrived.

23 tracks long, Jónsi’s energetic, anxious score for the movie is available to stream below now, with an exclusive vinyl and CD pre-order also available via the Krunk label here.

The new score follows Jónsi’s long-awaited recent solo album ‘Shiver’, which came out towards the end of 2020.

‘Shiver’, which came out at the start of October via the Krunk label, features collaborations with A.G. Cook, Robyn and more.

Reviewing ‘Shiver’ upon its release, NME wrote: “There’s enough of a futuristic sheen and optimistic vibe to keep it feeling fresh and make you wanna dive back in for more. It just goes to show that there’s really no harm in letting your hair down once in a while.”

The album is the follow-up to Jónsi’s acclaimed 2010 solo debut ‘Go’, and his first release since 2018’s collection of demos and rarities, ‘Frakkur’. Jónsi also appeared on recent Julianna Barwick single ‘In Light’.

“Michael B. Jordan goes rogue in John Wick-style thriller,” NME wrote of Without Remorse in a new review, adding: “One mid-act plane scene stands as the film’s money-maker, but it’s the sharp, brutal firefights that work even better – all original enough to stand out from the crowd of other military shooters, and all gripping enough to make you want to re-play Call Of Duty as soon as the film finishes.”