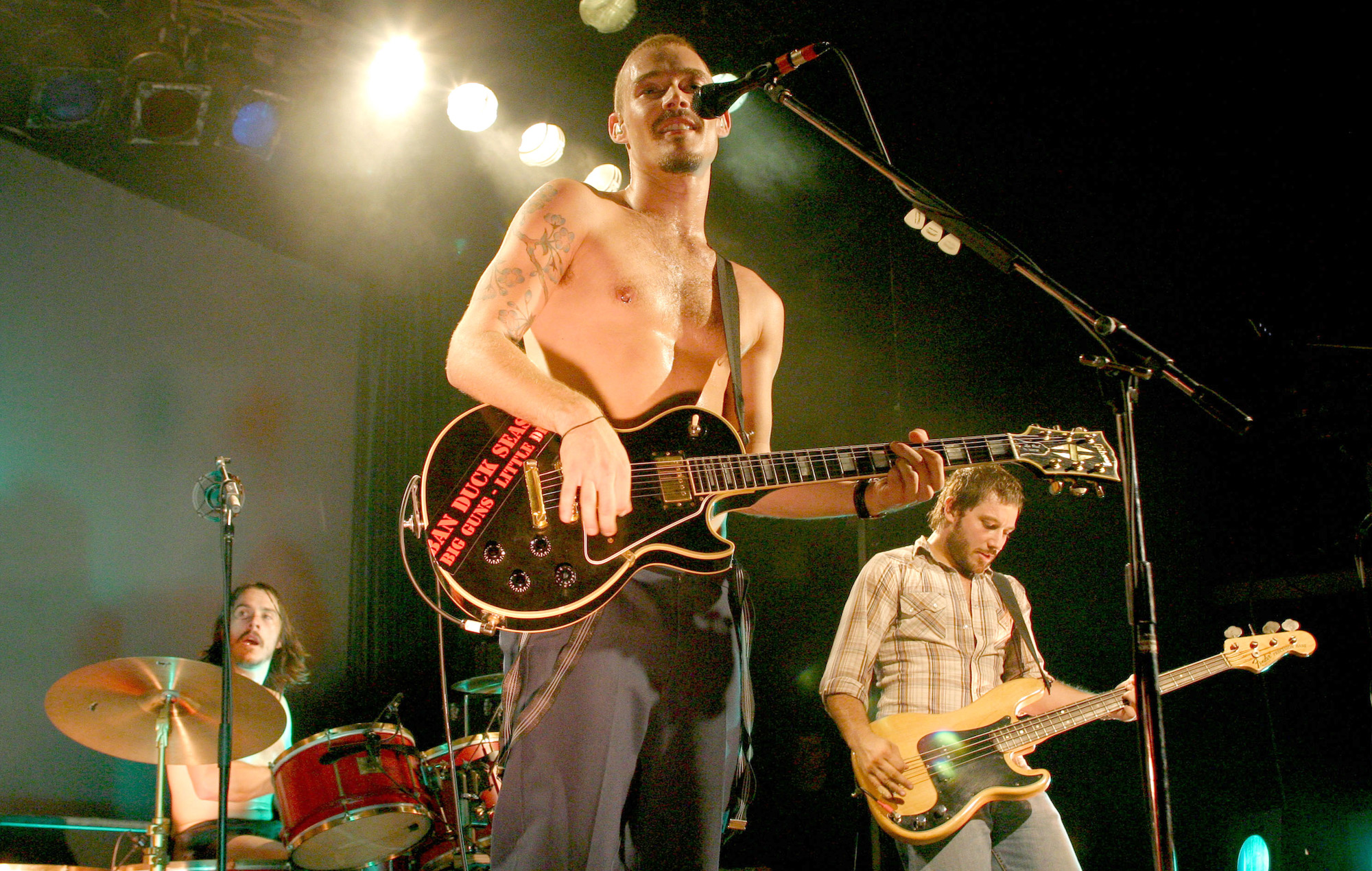 Former Silverchair drummer Ben Gilles has teased something to do with the band on his Instagram page, sharing a video of himself in the studio.

Gilles posted the clip to his Instagram page today (January 31), sharing little context with its caption (“Good morning”) accompanied by the hashtag #Silverchair. The time-lapsed video sees Gilles setting up – and performing on – a drum kit.

He confirmed in subsequent comments on the post that his work in the studio was not for former Silverchair frontman Daniel Johns‘ forthcoming solo album ‘FutureNever’, nor was it “in retaliation” to that record. 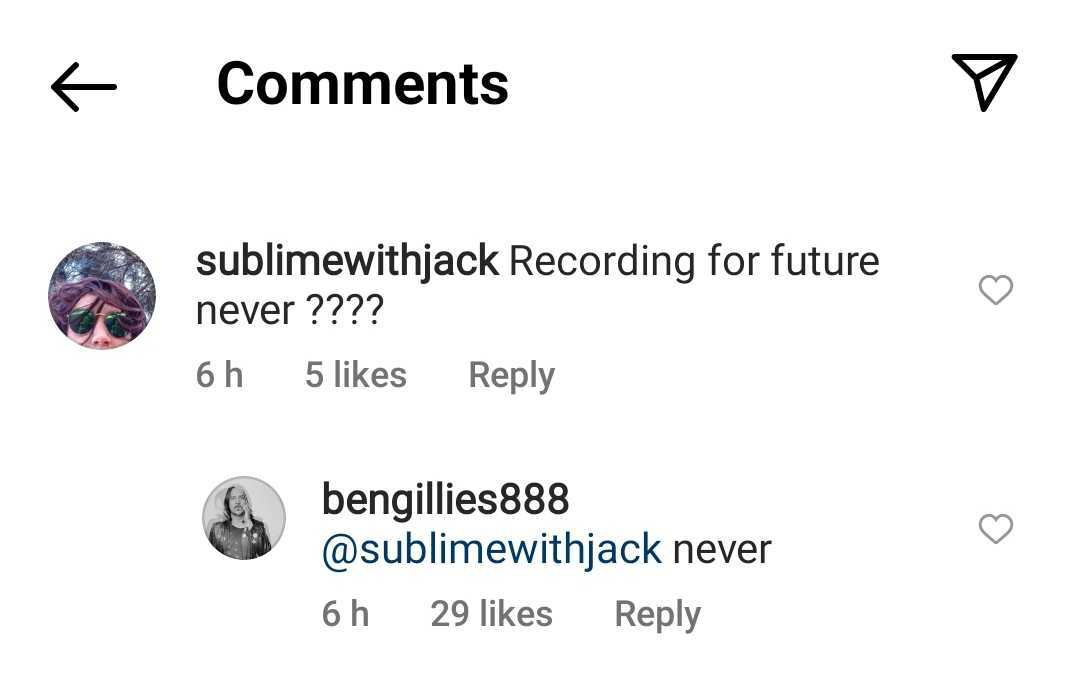 2022 is a significant year for Silverchair – in addition to marking 30 years since their formation, it sees the band celebrate the 25th anniversary of their second record ‘Freak Show’, the 20th of 2002’s ‘Diorama’ and the 15th of 2007’s ‘Young Modern’.

Johns quashed hopes of a Silverchair reunion last October, telling The Project that his memories with the band were “emotionally triggering” and “still kind of burn”.

“I was firm that Silverchair were not getting back together,” he said, “and one of the other members kept saying ‘No, we’re just on a break and we’ll be back.’

“I was like, ‘This is really starting to really affect my mental health because I’m saying that’s it. Every time I tried to tell the truth, someone told a lie’. So I said, ‘I wouldn’t get Silverchair back together with a gun to my head or a million bucks.’ Maybe that was too harsh in hindsight.”

Despite his adamancy that Silverchair are done for good, Johns is continuing with his musical career as a solo artist. His second record, ‘FutureNever’, is due out on April 1 via BMG. It will mark his first new music since ‘No One Defeats Us’, the 2018 collaborative album he made with Empire Of The Sun‘s Luke Steele as DREAMS.

The album also follows the release of Who Is Daniel Johns?, a five-part podcast that delved into the songwriter’s rise with Silverchair, struggles with fame and mental health, and life following the band’s dissolution.

Gilles, meanwhile, released his first EP under his own name, ‘The Relative Relatives’, last October. Flanked by singles ‘Breathe In, Breathe Out’ and ‘Dangerous Distractions’, it marked his first solo material since 2012. That year, drummer released an album titled ‘Diamond Days’ under the moniker of Bento.