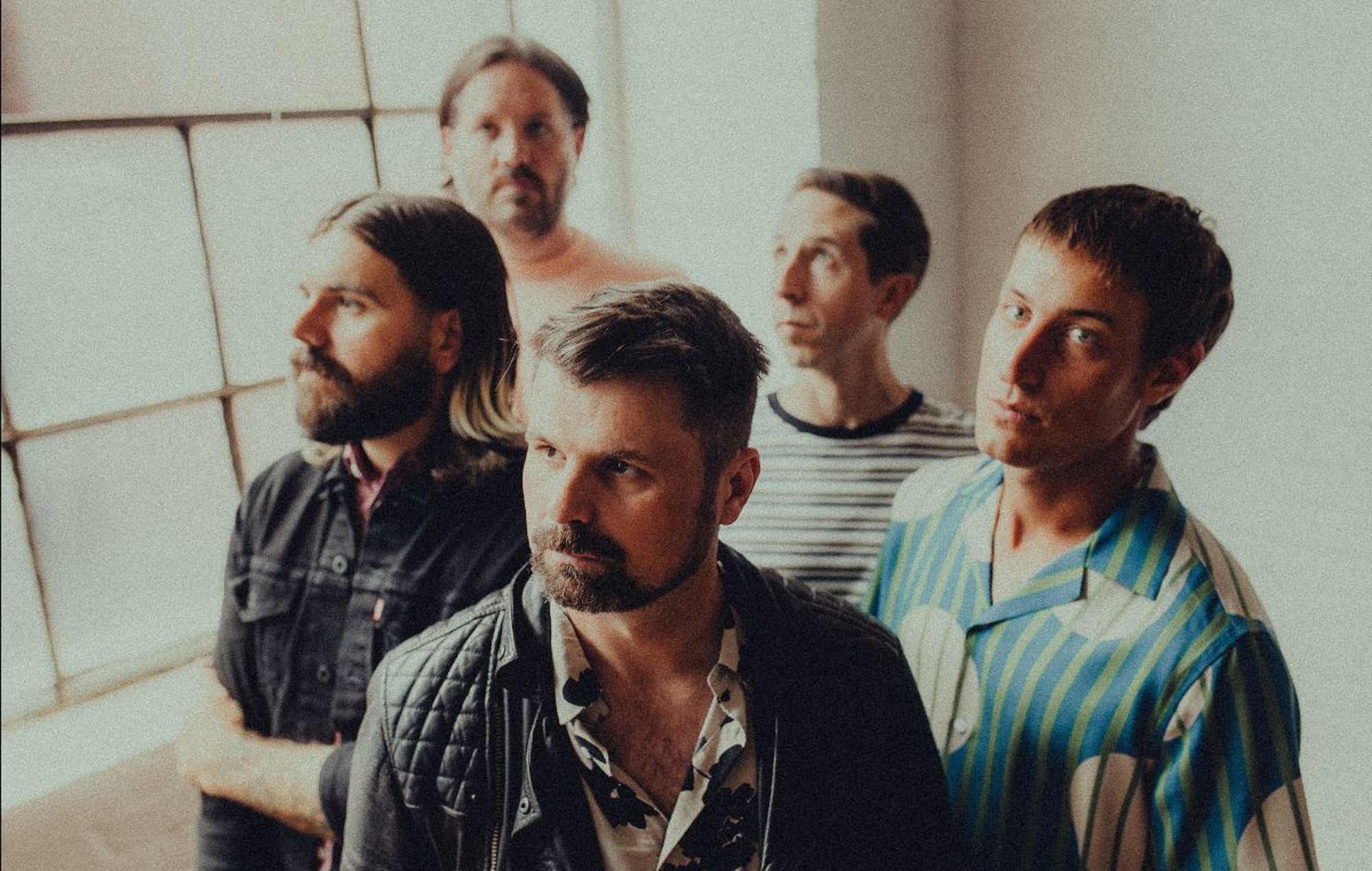 Silverstein have released a new single, ‘It’s Over’, that sees the Canadian outfit return to their emo roots coupled with a post-hardcore edge.

In a press statement, the band’s guitarist, Paul Marc Rousseau, noted the heavy details behind ‘It’s Over’. “This song is the spiral that leads to giving up,” he said. “Those anxiety-packed hours when you can’t feel anything but the low, steady crescendo of panic that eventually gets so intense your fingertips lose sensation.

“It’s hopeless to feel but pointless to endure. I didn’t learn anything from feeling that way. I just wanted it to stop.”

An official music video goes live today (November 18) at 3pm GMT, but in the meantime, listen to the intense melodies of the energetic track below:

The song follows the release of latest single ‘Bankrupt’, which dropped in April. Both singles hint at being included in a forthcoming body of work, a follow-up to 2020’s ‘A Beautiful Place To Drown’, which featured a collaborative single, ‘Madness’, with Princess Nokia.

Prior to this, Silverstein frontman Shane Told contributed his talents to the August Burns Red cover of NOFX‘s ‘Linoleum’, the song and its accompanying music video recorded in isolation alongside back April last year.