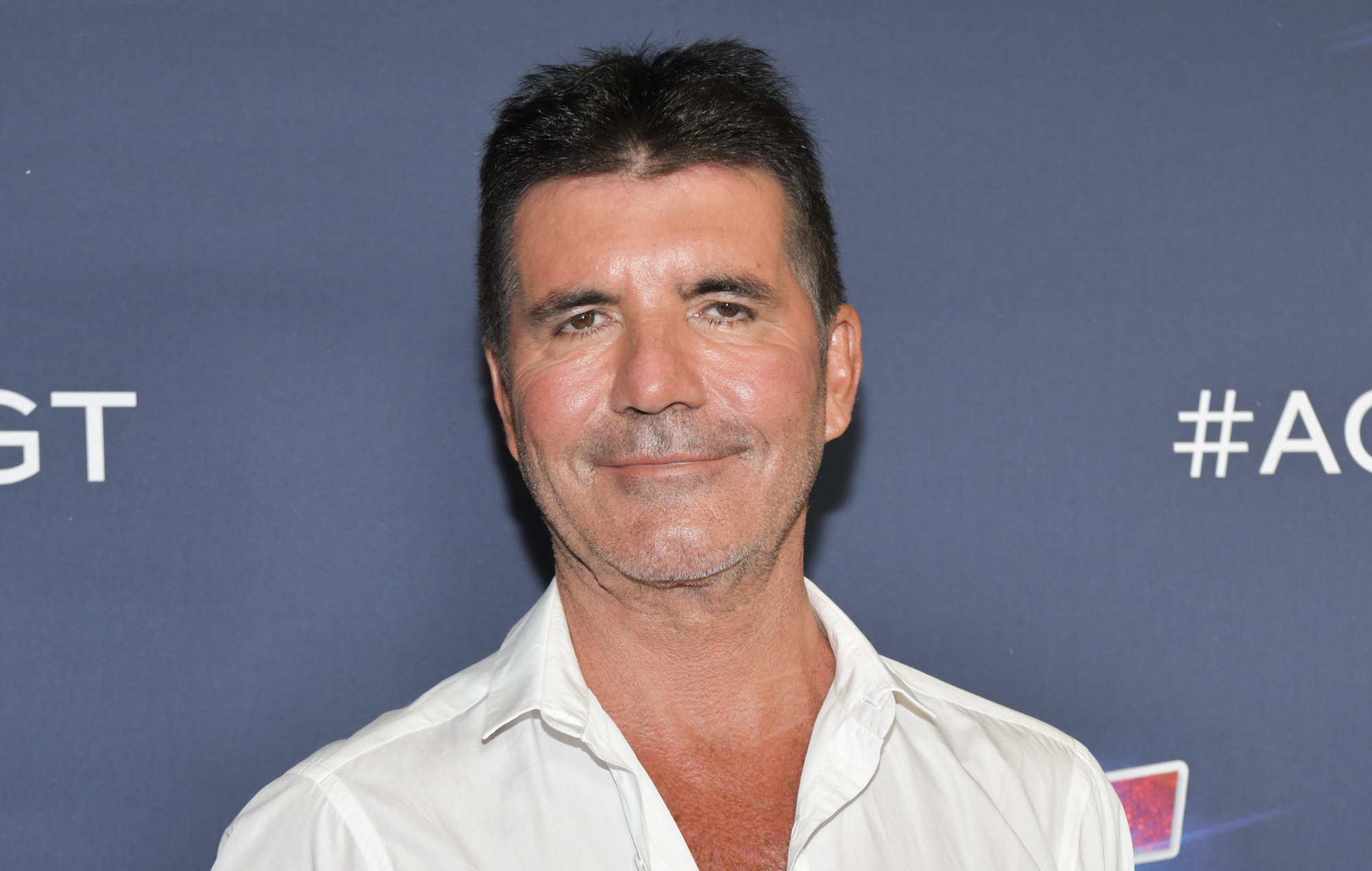 Simon Cowell has pulled out of his scheduled appearance as a judge on the upcoming series of The X Factor Israel.

The music industry mogul created the reality talent show, which began life in the UK in 2004 and has spawned more than 50 different versions around the world.

The X Factor Israel has aired three seasons so far, with the latest being broadcast between 2017 and 2018. The fourth is due to kick off later this year, but will now do so without Cowell, who was set to appear on the country’s edition for the first time.

Reshet, the Israeli network behind the show, has now confirmed that the TV personality has cancelled his appearance. A spokesperson for the channel told Variety that Cowell had pulled out for “his own reasons”, and would not say if he would be part of the show outside of judging.

They also added that members of Cowell’s staff had been in touch with them with “legitimate concerns” about taking part in light of the conflict between Israel and Palestine. Cowell has not commented on the matter.

When he announced his appearance on The X Factor Israel last year, Cowell said he could “barely wait to see what the Israelis have to offer”.

The fourth season of the show will now continue with judges including former Eurovision Song Contest winner Netta Barzilai and singers Ran Danker, Margalit Tzanani, Aviv Geffen and Miri Mesika. The winner of this cycle will represent Israel at next year’s Eurovision.

Violence broke out in the region earlier this month after Israel police blocked off the Damascus Gate in Jerusalem, where Palestinian Arabs typically gather for Ramadan. Israel and Palestinian militant group Hamas agreed to a ceasefire on May 20, following 11-days of fighting and airstrikes.

Last week (May 27), over 600 musicians signed an open letter calling for a boycott of performances in Israel. Among the signatories were the likes of Julian Casablancas, Rage Against The Machine and Patti Smith.