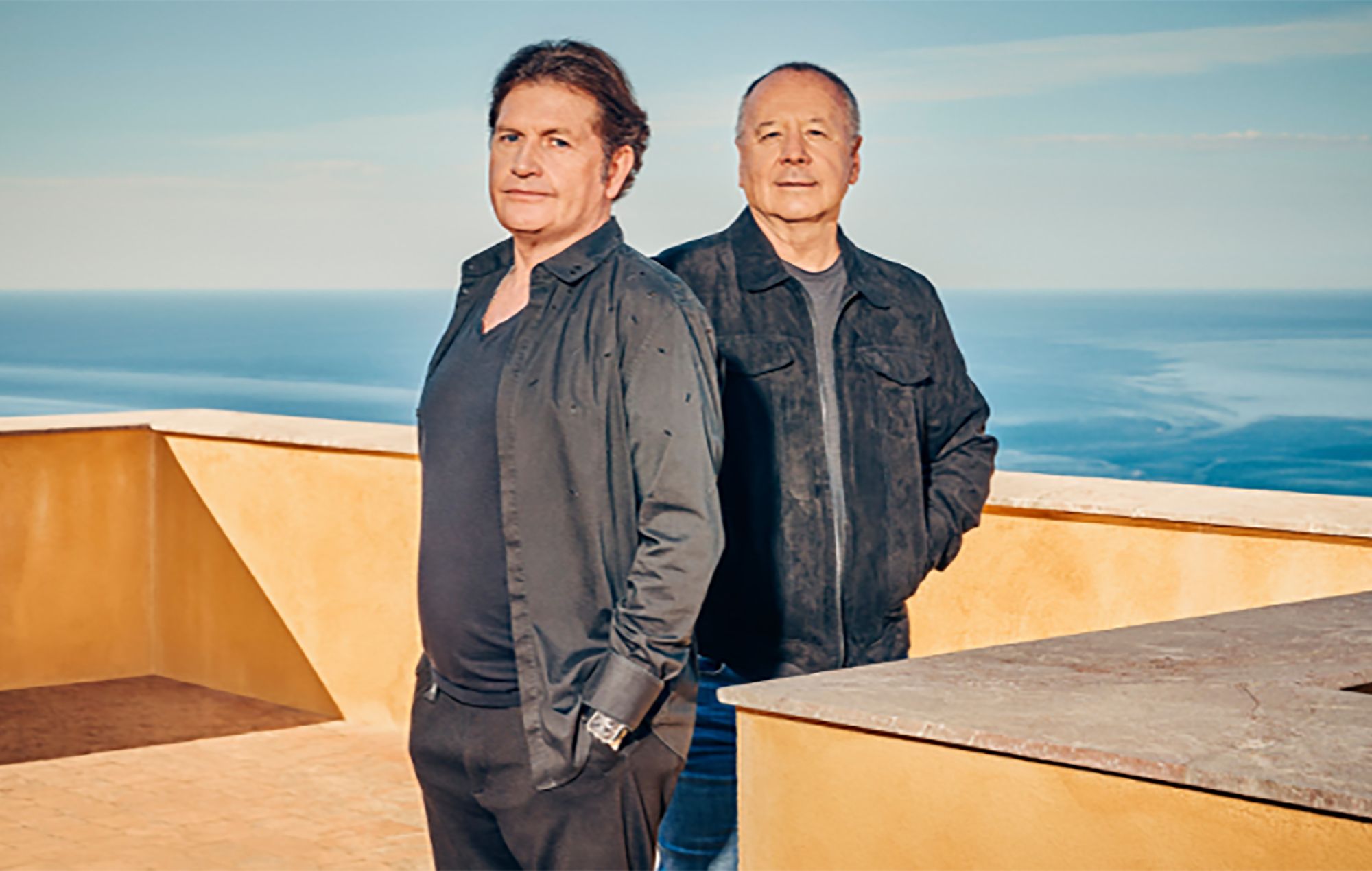 The agreement was made between the label and the band’s core members Jim Kerr and Charlie Burchill, giving BMG the publishing rights to over 240 songs.

“We are very pleased to have struck this deal,” Kerr said in a statement obtained by Music News. “It feels like the right time for us and our families. We look forward to working with everyone at BMG.”

Alistair Norbury, BMG President Repertoire and Marketing UK, said of the new acquisition: “There are few bands who can claim to have changed music, but over a period of 45 years Simple Minds have done precisely that.

“It has been a long courtship, but we are delighted to have the opportunity to be custodians of their outstanding catalogue. We are thrilled that BMG is now the musical home of Simple Minds, past, present, and future.”

Earlier this year, Simple Minds announced their eighteenth studio album ‘Direction of The Heart’, due for release this October.

The first single, ‘Vision Thing’ features music written by Burchill and lyrics by Kerr, with the song described as a tribute to Kerr’s “best pal” – his late father who passed away in 2019.

‘Direction Of The Heart’ is the follow-up to 2018’s ‘Walk Between Worlds’ and is out on October 21. You can see the full tracklisting below and pre-order the album here.

‘Direction Of The Heart’ tracklist: