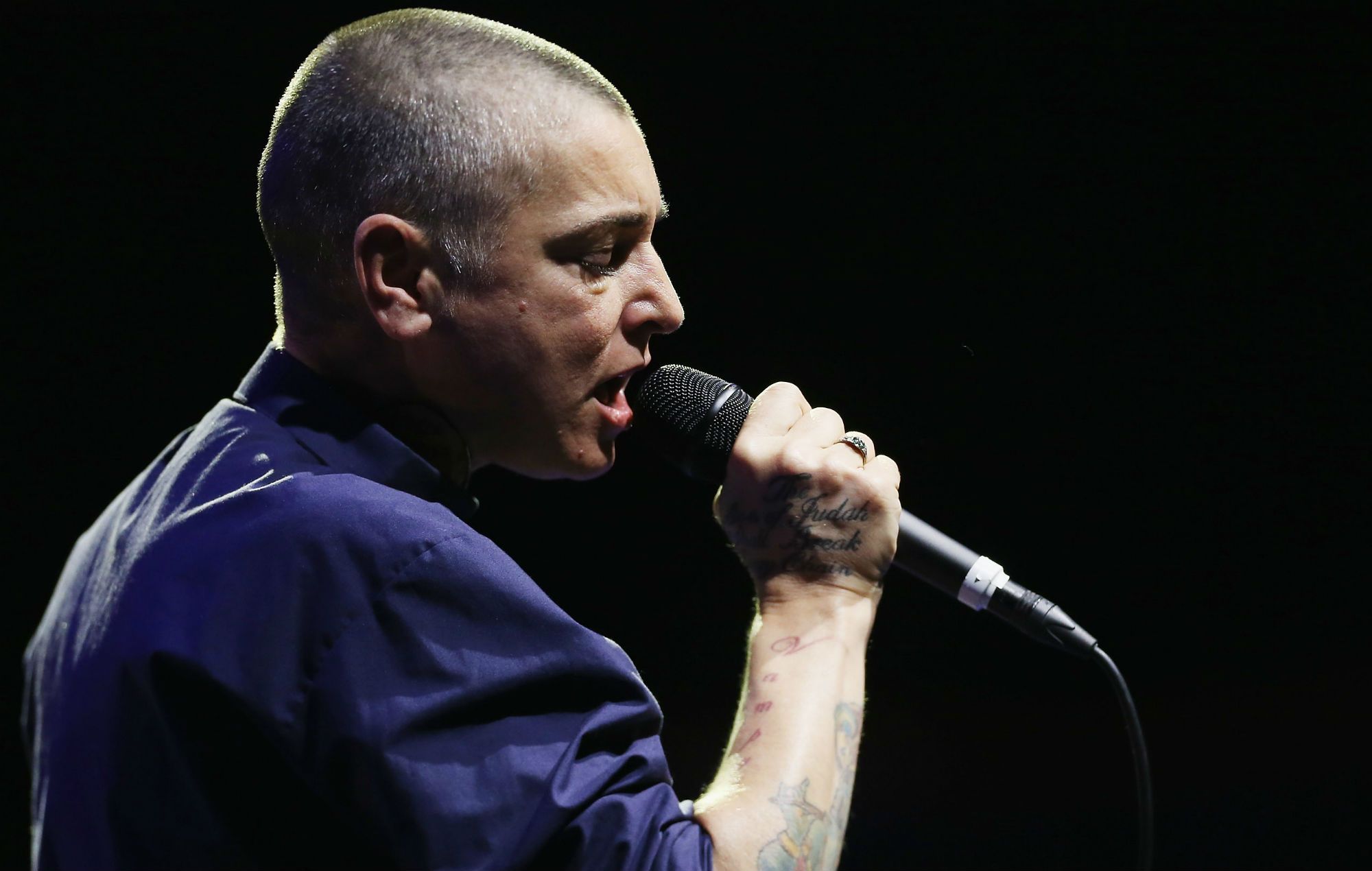 Musician Sinead O’Connor has cancelled all her upcoming gigs in 2022 for “her own heath and well being” following the death of her son Shane earlier this year.

Shane, who was 17, passed away earlier this year (January 7) after going missing from Newbridge, County Kildare.
In a statement, O’Connor’s team said she will not be performing live in 2022 “due to continuing grief over the tragic loss of her beloved son Shane.”

The statement continued: “This has not been an easy decision for Sinead but a decision she has had to make for her own health and well being at this time. We would like to extend our thanks and appreciation to Sinead’s worldwide agency ICM who have handled this with the utmost respect and dignity and have worked tirelessly.

All ticket holders for planned events, including the Galway International Arts Festival and Dublin’s Iveagh Gardens, will be contacted regarding the events.

Following the news of her son’s death, O’Connor wrote: “26 hours after my son died in the so called care of the Irish State in the form of Tusla, I have yet to receive any contact from Tusla or their representatives. I was informed by Gardai of my son’s death and later I spoke with the GAL. No contact from Tusla is unacceptable.”

On January 10, Sinead later added: “The issue is, we are a third world country,” the musician wrote. “We have 12 beds in special care for suicidal teenagers. And no resources to save those who can’t manage life. 128 icu beds in the whole Country,” she wrote on Twitter. “Tusla did their best. We all did: and I am deeply sorry to have blamed anyone.”