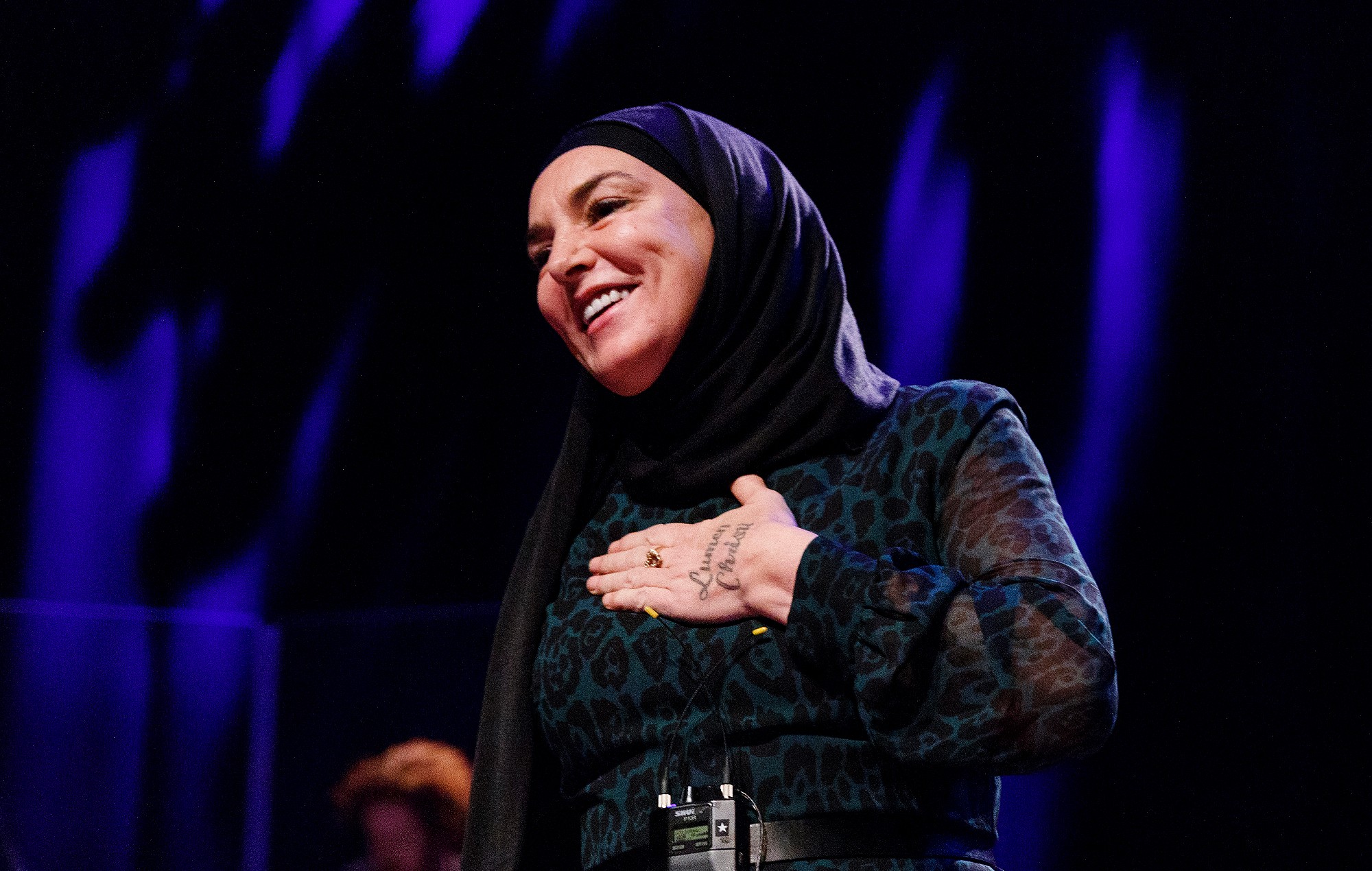 Sinéad O’Connor has revealed that she is entering a one year treatment program for trauma and addiction, beginning next week.

Taking to Twitter in a lengthy thread, O’Connor said that she would be pushing her tour dates back from next year to 2022 so she can start recovery.

“Message for folks who have tickets for next year’s shows,” she wrote, “those shows are being postponed until 2022 so that I may go into a one year trauma and addiction treatment program because I had a very traumatic six years and this year was the end of it but now recovery starts.”

This year I lost someone beloved and has affected me so badly that I became briefly addicted to a drug other than weed.

She explained that, though she has been “addicted to weed for 34 years”, she became “briefly addicted to a drug other than weed”.

“I grew up with a lot of trauma and abuse,” she continued. “I then went straight into the music business. And never learned really how to make a normal life.”

She also said that, once she has completed her treatment and recovery process, a new album and a new tour will be coming in 2022.

O’Connor also said that her forthcoming memoir will be released in June next year, as planned.

Last month, O’Connor released her first bit of new music in four years with a cover of Mahalia Jackson’s ‘Trouble Of The World’, with all profits going to various Black Lives Matter charities.

At time of the cover’s release, O’Connor also revealed the title of the album coming in 2022 – ‘No Veteran Dies Alone’.