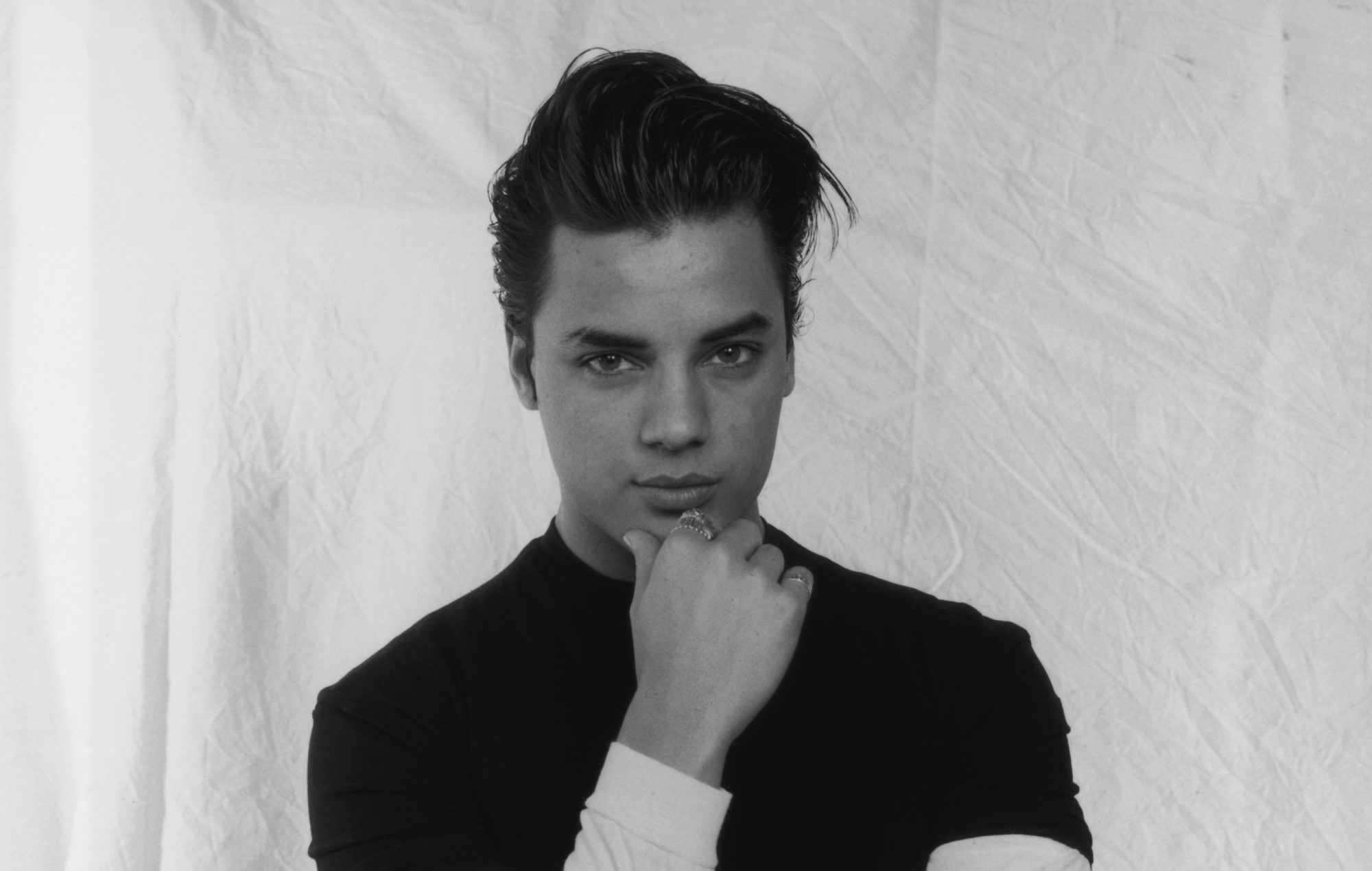 Model and singer Nick Kamen has died at the age of 59, it has been confirmed.

Kamen, whose 1986 hit ‘Each Time You Break My Heart’ was co-written by Madonna, is reported to have passed away yesterday (May 4) at his home in west London following a long illness.

Paying tribute on Instagram today (May 5), Boy George described Kamen (real name Ivor Neville Kamen) as “the most beautiful and sweetest man” while sharing an image of the pair together. Elsewhere, Susie Cave posted a photograph of her “sweet friend”.

Duran Duran bassist John Taylor wrote: “So so sad to hear of the passing of Nick Kamen. One of the loveliest and gentlest men I ever met. He was a beloved friend to my daughter and her Mom. We shall all miss him. RIP Nick.”

You can see those posts, and other tributes to Kamen, below.

“So so sad to hear of the passing of Nick Kamen. One of the loveliest and gentlest men I ever met. He was a beloved friend to my daughter and her Mom. We shall all miss him. RIP Nick”- JT pic.twitter.com/VZGzS3Rq2t

Sad to hear that Nick Kamen has died . We met a few times when I was starting out in music as we were signed to the same label . He was kind & sweet , none of the ego of someone who had just set the world alight with his extraordinary beauty My condolences to his family . https://t.co/T6EOM7kDpE

RIP Nick Kamen so sad to hear the news 😥 he’ll be with Barry now 2 beautiful brothers gone far too soon. such sunny happy memories of time spent in the Pink house back in the day pic.twitter.com/IpkQhrHW3B

R.I.P Nick Kamen beautiful inside and out 🙏❤️

I worked with Nick Kamen on one of my earliest jobs. It was a couple of years before he shot into the stratosphere, but even then – he had the aura and charisma of a superstar. Too young. RIP NK. pic.twitter.com/1dlD4bGljn

Born in Essex, Kamen first became known for his appearance in a 1985 Levi’s advert before he launched a pop career the following year.

Having penned ‘Each Time You Break My Heart’ alongside Stephen Bray, Madonna also provided backing vocals on the single, which reached number five in the UK charts. The track was originally intended for Madonna’s third studio album ‘True Blue’ (1986).

Kamen’s 1988 single ‘Tell Me’ also features backing vocals from Madonna, and peaked at number 40 in the UK charts.