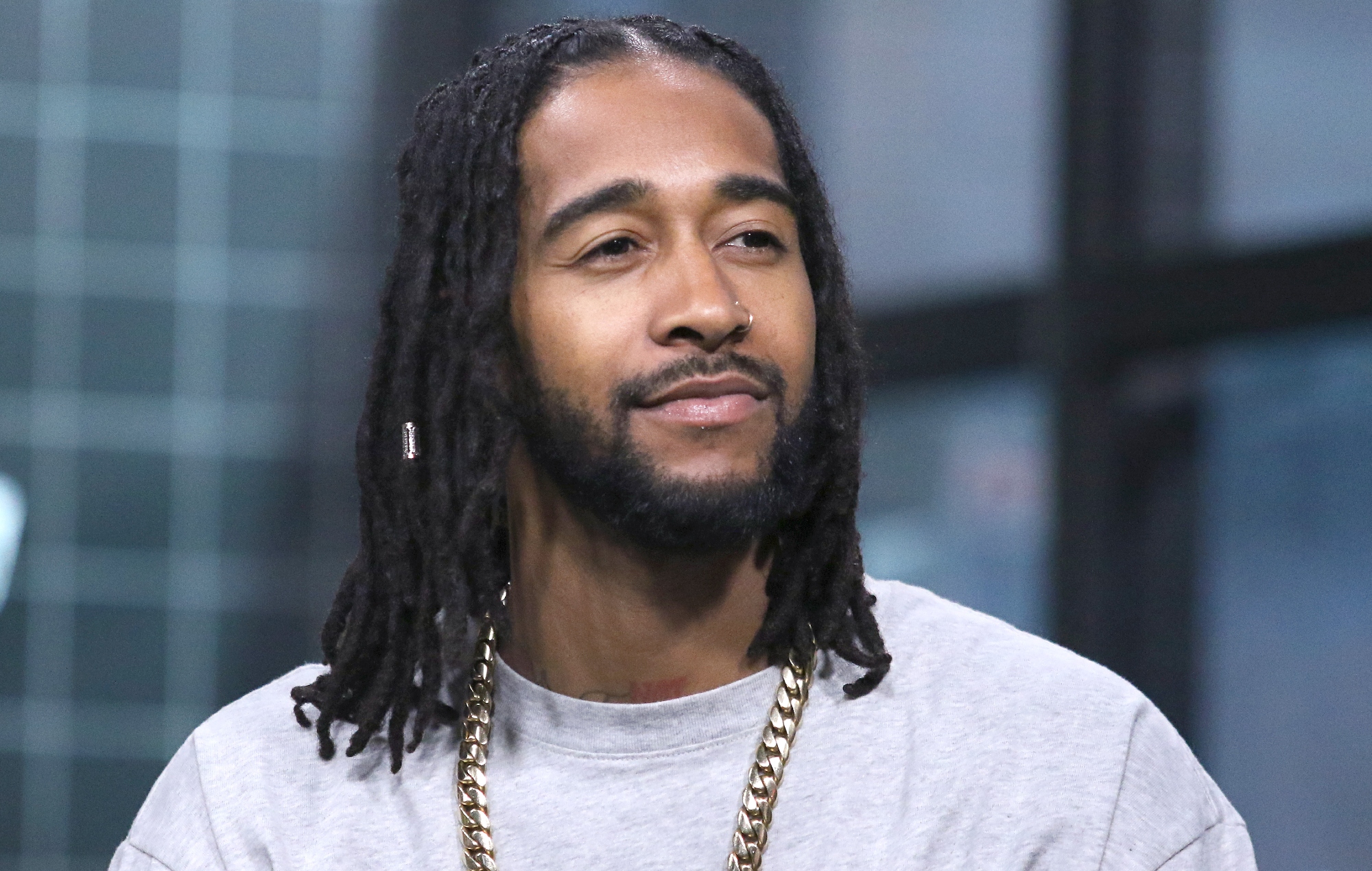 Singer Omarion reacts to Omicron jokes: “I am an artist, not a COVID variant”

American R&B and pop singer Omarion has reacted to jokes on social media referring to the latest COVID-19 variant, Omicron, by his name.

The jokes first began in late November when the Omicron variant appeared across the world. Several videos posted on Twitter included clips of Omarion dancing, with captions like “They say in order to keep the Omarion Variant away, you have to do this routine 3 times in the mirror”.

They say in order to keep the Omarion Variant away, you have to do this routine 3 times in the mirror pic.twitter.com/DWvJAdW4GU

The B2K star took to TikTok on New Year’s Day to share a series of videos in which he light-heartedly set the record straight for his fans. “Hi, this is Omarion. I am an artist – not a variant. So please be aware that if you just so happen to run into me on the street, you don’t have to isolate for five days,” he said in the first video.

In the second video, which included a snippet of the singer’s 2005 track ‘Touch’, he added: “While it’s important not to touch me and keep your distance – cause you know that’s how it’s supposed to be – you don’t need a negative test to dance to my music.”

The third and final video sees Omarion reading a “letter from his lawyers”. Throughout the video, he pokes fun at jokes being made at his expense, even bringing up his R&B group B2K: “The last time I had to do this was in 2000 when everyone confused Y2K with B2K. That ain’t how it’s supposed to be, but seriously, I want to wish you all a happy and safe new year’s. Peace.”

Just in case you didn’t get the message. @NYRE ???✨. Omarion not omicron

B2K reunited in 2018 and went on tour the following year. Since then, Omarion has released his latest album ‘The Kinection’ in 2020, followed by the single ‘Ex’ with Bow Wow and Soulja Boy in October 2021.