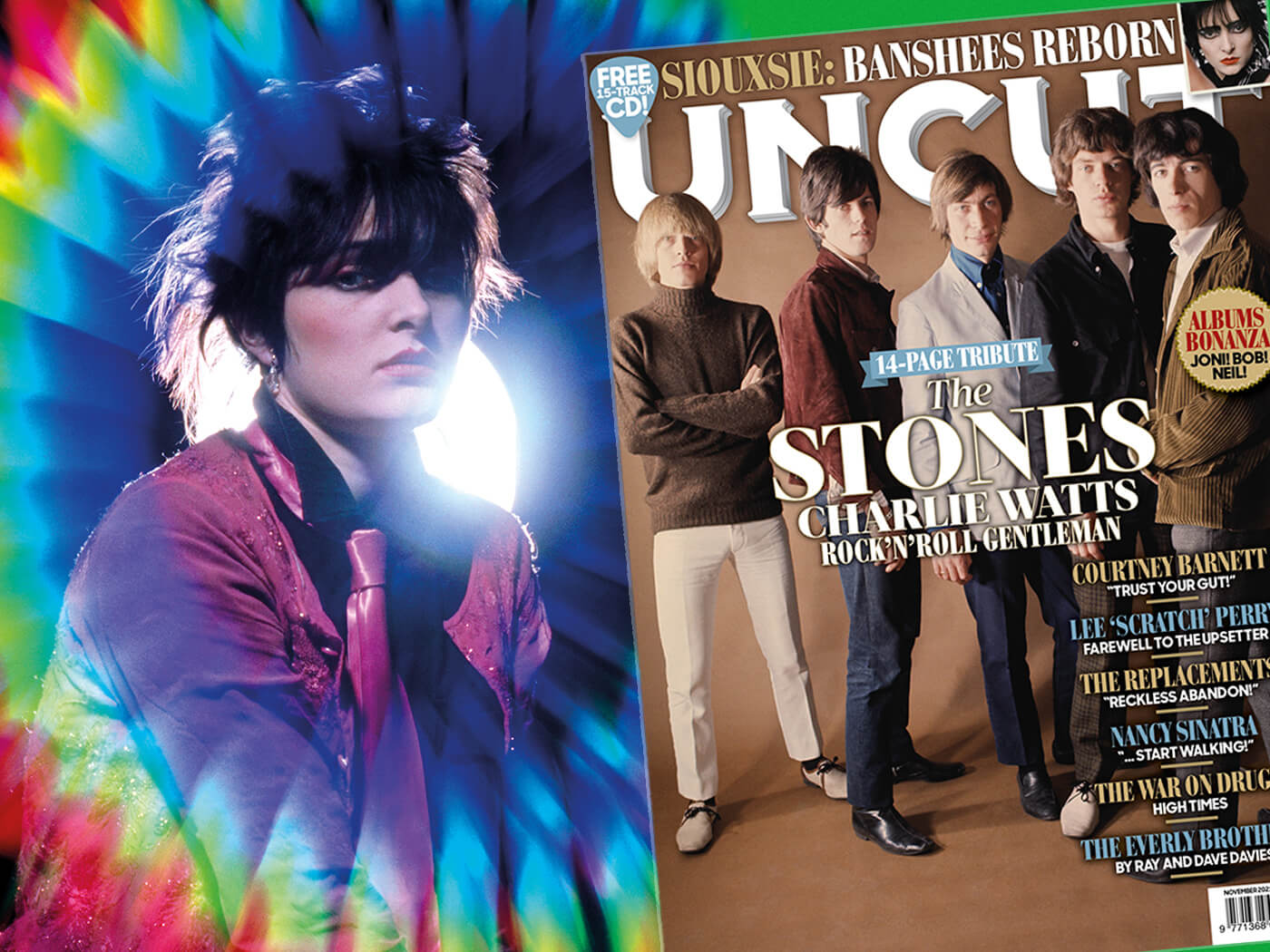 Siouxsie & The Banshees on their imperial phase in the ’80s: “We pushed ourselves beyond the realm of safety”

September 7, 1979: Aberdeen’s Capitol Theatre is hosting a Friday-night concert by Siouxsie & The Banshees, who are just a few days into a tour supporting their new album, Join Hands. Rumours are rife that John McKay and Kenny Morris – the Banshees’ guitarist and drummer – have quit earlier that day, following a bust-up during a signing session at the city’s The Other Record Shop. When the Capitol Theatre opens its doors and the bar fills up, punters wonder whether the headliners will even appear. As the evening progresses, the signs aren’t good. The Cure, support band on the tour, play an extended set. Eventually, Siouxsie – in murderous mood – takes to the stage to address the crowd. The bouncers at the Capitol brace themselves for a riot.

Instead, after explaining what has happened to McKay and Morris, Siouxsie and bassist Steven Severin join The Cure for a 20-minute version of The Lord’s Prayer, complete with squealing feedback and Sioux wailing away.

When news broke that McKay and Morris had left the band, it was not the first seismic event to happen to the Banshees that month. They had started unravelling even before the tour began. McKay was dissatisfied with the production of Join Hands. A dawn photo shoot at Camber Sands ended acrimoniously. Just two days before Aberdeen, a show in Belfast was heavily delayed when the band’s equipment failed to turn up at the city’s Ulster Hall, leaving groups of angry, tired and bored fans to be dispersed by the RUC.

Meanwhile, as the final chords of The Lord’s Prayer ring out in the Capitol Theatre, a watershed has been reached. While less stubborn bands may have thrown in the towel, the bruised and bloodied Banshees turned adversity into an opportunity. But single-minded determination has always been a critical part of the band’s arsenal. “Siouxsie and Severin were very much carved out on their own ledge somewhat, looking down on everybody,” laughs the band’s long-serving drummer, Budgie.

In the aftermath of the Aberdeen show, the first of many mercurial transformations takes place. Travelling far beyond the jagged energy of their early recordings, a new lineup of Siouxsie & The Banshees presided over a peerless run of albums during the early ’80s – Kaleidoscope, Juju and A Kiss In The Dreamhouse. Together, they constitute the Banshees’ first imperial phase – a trio of richly atmospheric albums underpinned by the fluid explorations of new guitarist John McGeoch.