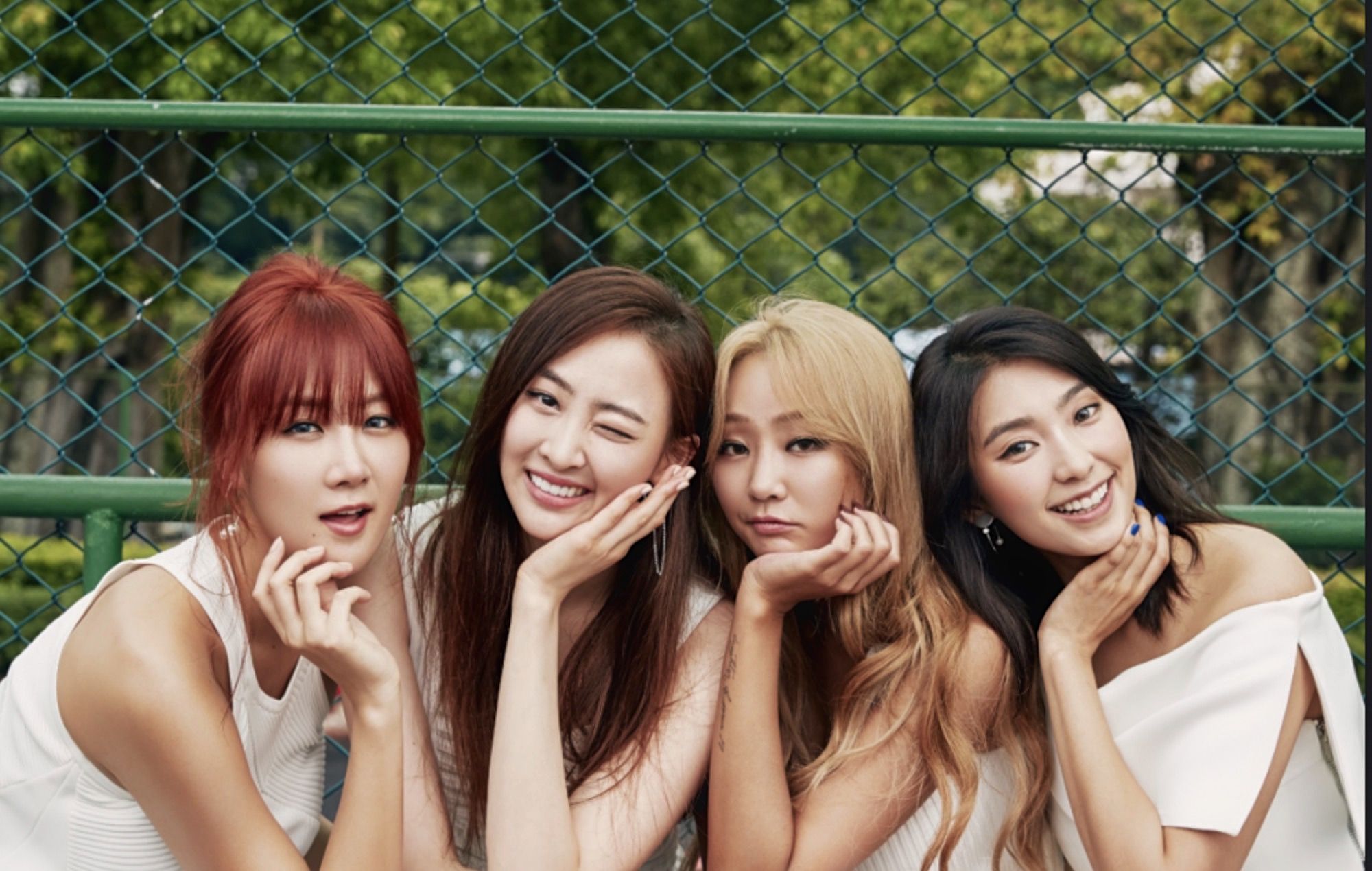 All four members of iconic K-pop girl group SISTAR are set to reunite for their first-ever performance since their disbandment in 2017.

On July 19, JTBC reported that the girl group — which comprised members Hyolyn, Bora, Soyou and Dasom — will be reuniting to perform on the final episode of live music show Yoo Hee Yeol’s Sketchbook. The programme will be ending its 13-year run with its 600th episode, which is set to air on July 22 KST on KBS.

The quartet released their final single ‘Lonely’ in May 2017, later appearing on South Korea’s four major weekly music shows to perform their most successful hits, ‘Touch My Body’, ‘Shake It’, ‘Loving U’ and ‘I Swear’, before officially disbanding on June 4 the same year.

Former members Hyolyn and Dasom had previously teamed up in August 2021 for the single ‘Summer Or Summer’ for Contents Lab VIVO’s ‘How To Spend 2021 Well’ project, the proceeds of which were donated to those affected by the COVID-19 pandemic. However, the upcoming performance will mark SISTAR’s first public reunion as a complete group since their disbandment.

News of the end of Yoo Hee Yeol’s Sketchbook first broke yesterday (July 18), when singer-songwriter and MC Yoo Hee Yeol shared his intentions to step down from the programme in a statement released by his agency, Antenna. Prior to this, he had been hit with allegations of plagiarism by fans of Japanese composer Ryuichi Sakamoto.

“I will now take the time to reflect on where I am and what is left for me to do without turning away,” wrote Yoo. “I would like to apologise once again for causing concern to all the people who value music.”