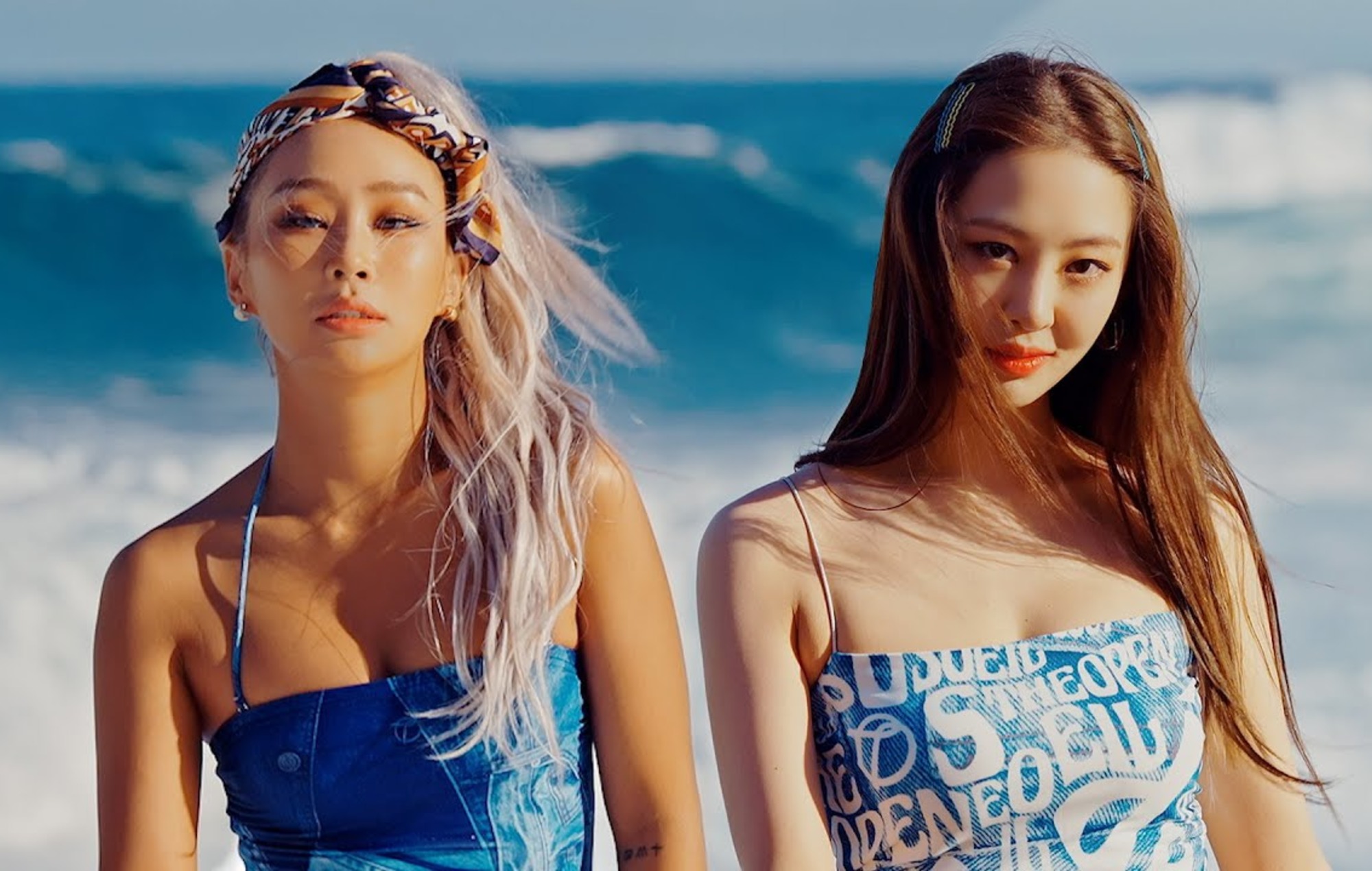 SISTAR members Hyolyn and Dasom have unveiled the teaser for their highly anticipated upcoming single ‘Summer Or Summer’.

In the dreamy clip, the two singers slow-walk along the shores of an idyllic beach. Hyolyn and Dasom first teased the collaboration earlier this week when the duo uploaded teaser images on their social media accounts. The song is due out on August 10.

‘Summer Or Summer’ will be the August instalment of Contents Lab VIVO’s ‘How To Spend 2021 Well’ project. Proceeds from the project will also reportedly be donated to those affected by the COVID-19 pandemic.

The release of ‘Summer Or Summer’ will be the first time any of the SISTAR members have collaborated on new music since the group’s disbandment in 2017. In May that year, the four-member group released ‘Lonely’, their final single together, before disbanding the following month.

Soon after their disbandment, Hyolyn launched her own music label, Bridʒ (pronounced “bridge”), through which she released the mini-album ‘Say My Name’, which featured singles like ‘Dally’, ‘Bae’, ‘Sea See’ and more.

Hyolyn also recently teamed up with rapper Mad Clown and Kim Seung-min for a brand-new single titled ‘To Find A Reason’ last month. Meanwhile, Dasom shifted her focus to her acting career, most notably starring in Korean dramas such as He Is Psychometric and Was It Love?.

In other K-pop news, Red Velvet have officially unveiled the first look at their upcoming mini-album ‘Queendom’, which will feature a total of six tracks. The project is slated for release on August 16.