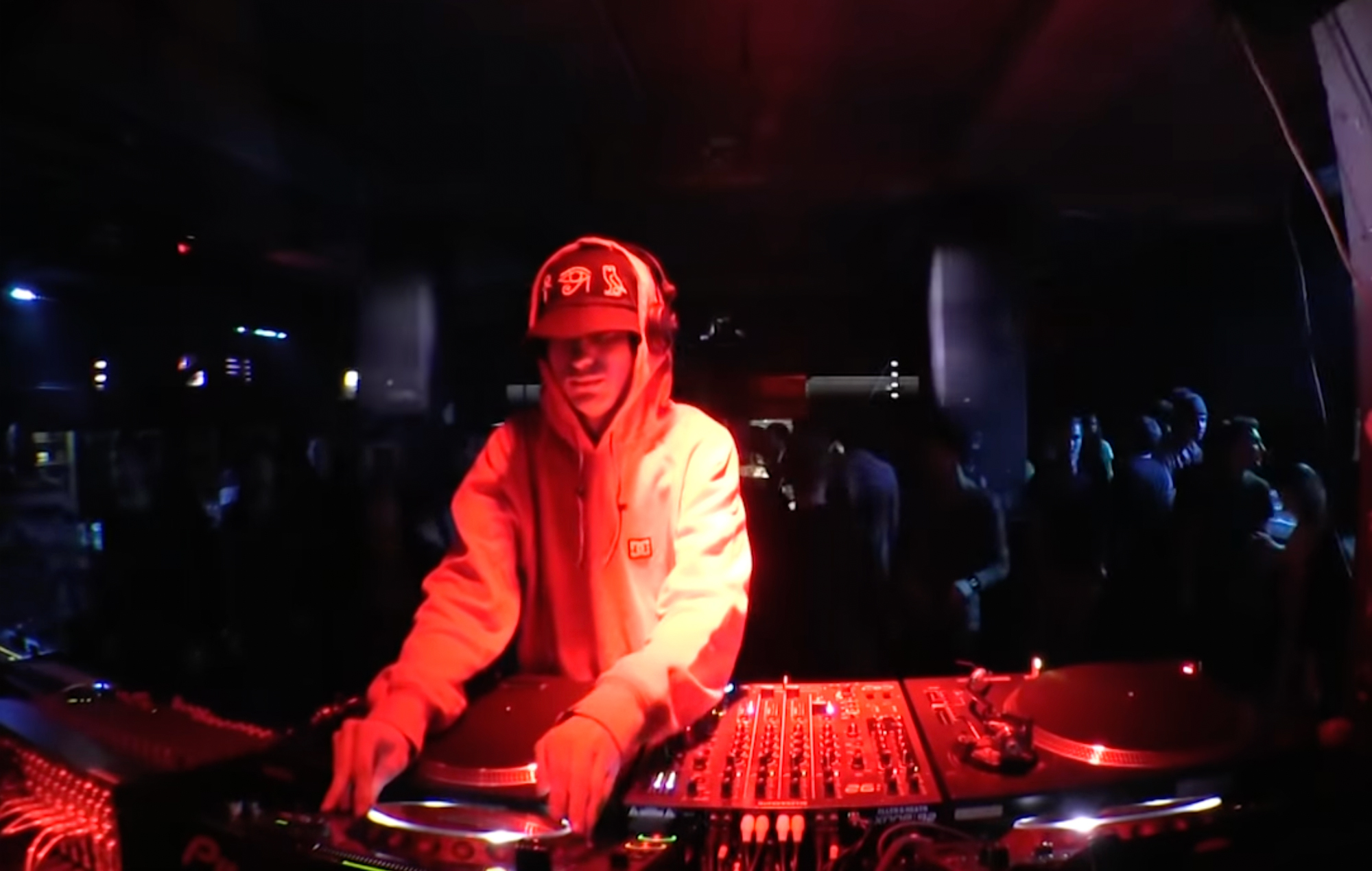 Müller’s label, Ilian Tape, spearheaded the move, scrubbing the platform of all but a short slate of remixes and compilation tracks (the rights for which they likely don’t own).

Müller touched on the decision in a statement shared yesterday (December 3), saying that although he has “nothing against streaming in general” – calling it “one of the many good ways to make music even more accessible” – he stands against Spotify’s corporate ethics, citing “how much / less the creators behind the music receive in terms of value, respect or space”.

“They don’t seem to use their 100 MILLION [euros] of income to further destroy something that (almost) every musician is fighting for: uniting people,” Müller continued, noting that he’s aware of the way “almost every (big) streaming company plays the game in a similar way”. Referring to them, he says: “Those other companies might just have a very small bit left of that something, but it still has an effect.”

As RA pointed out, it’s likely Müller’s mention of the €100million (£83.8million) figure was referring to a recent investment that Spotify CEO Daniel Ek made into the AI defence company Helsing. That move was met with backlash from artists and users alike; one musician, for example – Brooklyn-based jazz composer Sameer Gupta – offered fans a 95 per cent discount on his “entire Bandcamp” to “anyone else who is cancelling their Spotify”.

In his statement, Müller went on to say he was willing to give Spotify another shot, should they “[become] honest and respectful towards music makers”.

“If you really don’t have the money to listen to my music in any other way, feel free to digitally steal it anywhere,” he says, “BUT don’t give your last penny to such a wealthy business that obviously prefers the development of warfare instead of actual progression in the music business.”

Müller’s most recent album as Skee Mask is the 18-track ‘Pool’, which landed last May via Ilian Tape. Though available digitally via Bandcamp, the album was not released on any streaming platform. The last release he made available to stream was 2020’s ‘Iss006’ EP.


Meanwhile, Spotify recently took on a suggestion from Adele and changed its default setting, which shuffles album tracks in random order. In October, it was reported that Spotify, Amazon, and Pandora were proposing lower royalty rates for songwriters to the US Copyright Royalty Board (CRB).