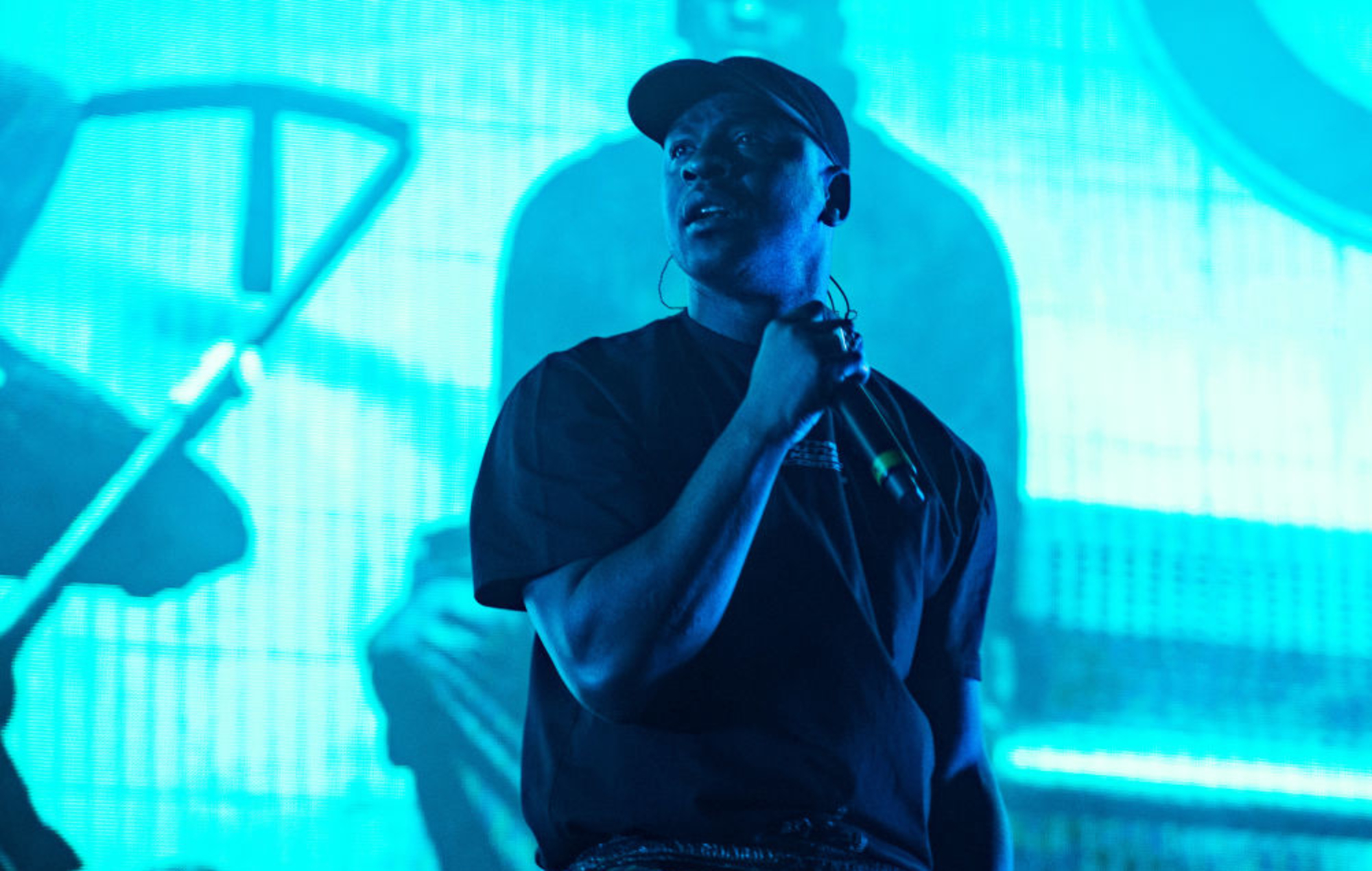 Skepta hints he might be retiring after one more song

Skepta has hinted that he might be retiring after the release of one more song.

Following the release of his collaboration with Jae5 and Rema on the new song ‘Dimension’, Skepta took to social media to reveal that he’s stopped recording and any verses heard from here on out were recorded last year.

“This Jae5 song/video featuring Rema and myself was recorded and shot last year in Ghana,” Skepta revealed in an Instagram Story. “I have one more song with Bando & L’s that we also recorded in 2020, after we drop that I’m out..”

Then in a separate post, he roasted the song’s title, writing: “Still can’t believe Jae5 called the song ‘Dimension’, such a nonsense name,” before making a statement hinting at his retirement.

“Any verses of mine you hear this year, were all recorded last year,” he wrote. “I’ve stopped recording 2021.”

The Mercury Prize winner’s last solo album was 2019’s ‘Ignorance Is Bliss’, which features the tracks ‘Greaze Mode’, ‘Bullet From A Gun’ and ‘Love Me Not’.

In a four-star review, NME‘s Jordan Bassett called it a “diverse-sounding, assured success” and a “muscular record that conveys global ambition, drawing on a dizzying collection of sounds and influences”.

Skepta hasn’t released a solo track since 2019’s ‘Love Me Not’, but he has been busy as far as collaborations go, working with the likes of Slowthai, Kid Cudi and Ghetts.