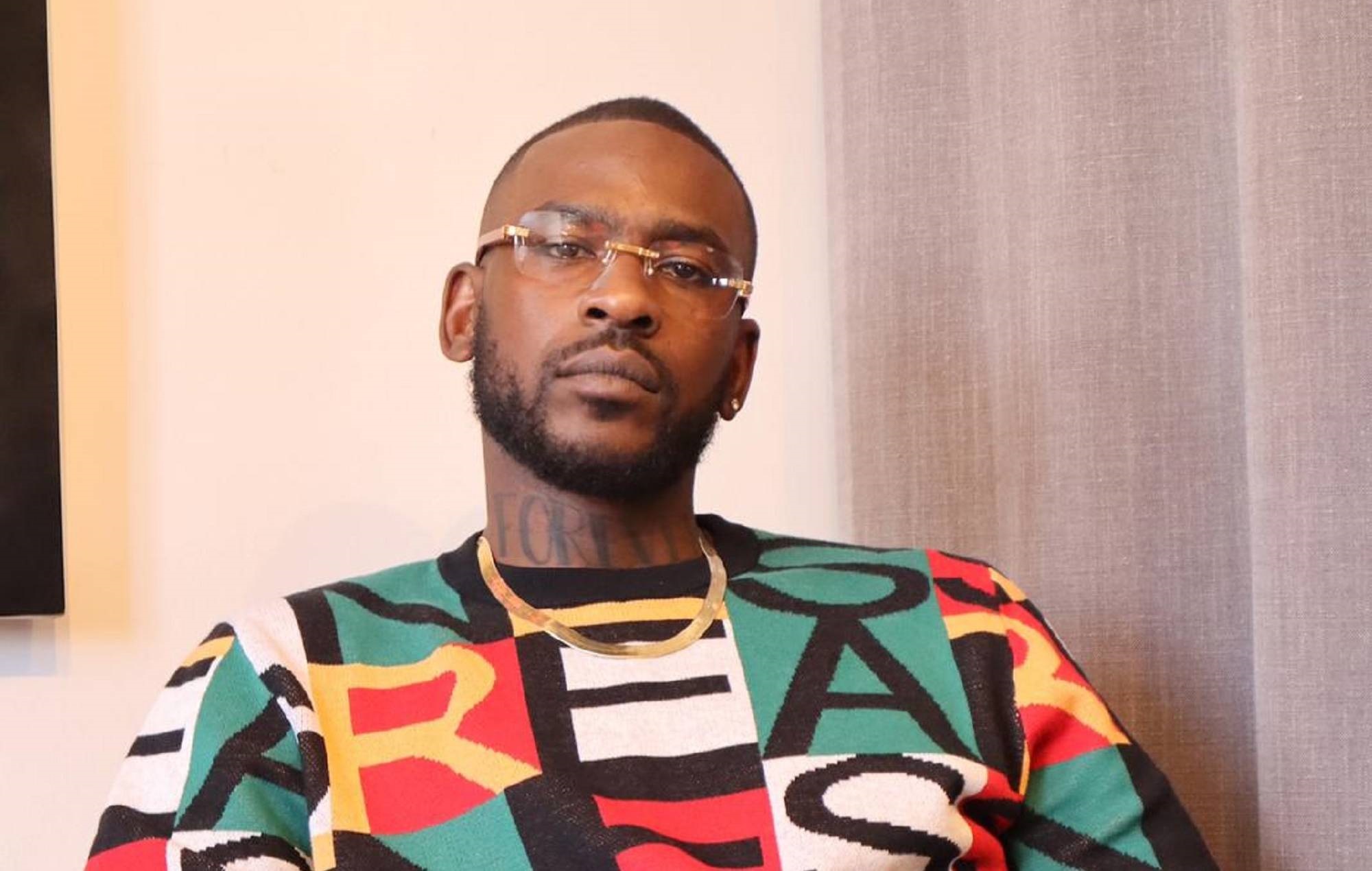 Skepta is launching his own record label

Skepta is launching his own record label in a bid to support new acts.

Big Smoke Corporation aims to “nurture and invest in the next generation of young creative talent and executives across multiple fields” according to a press release.

As part of the scheme, Big Smoke Records will be launched in the coming months.

The rapper has also teamed with PUMA “to share his deep knowledge of culture, music, art and style to the sporting franchise”.

“During my career I’ve seen many brands and corporations capitalise on the cultural currency of the music and creative industries without adequately supporting artists or the those working within these industries,” Skepta said.

“This is a unique opportunity for brands and corporations to collaboratively tap into the influence of the industry and culture whilst ensuring they are authentically and adequately supporting creatives and artists.”

Earlier this year, Skepta also opened up about his experience of suffering from stomach-related health issues.

“Through song lyrics or word of mouth some of you know I have suffered from IBS/stomach ulcers/problems since my early twenties,” he said.

“Apart from me not being able to maintain a steady weight, depression, short term memory loss, it also controls my moods, which has ultimately steered my life.”

Skepta went on to explain how he underwent an endoscopy previously, but said “nothing was found”. However, he explained that he still experiences “crippling waves of pain” in his stomach.