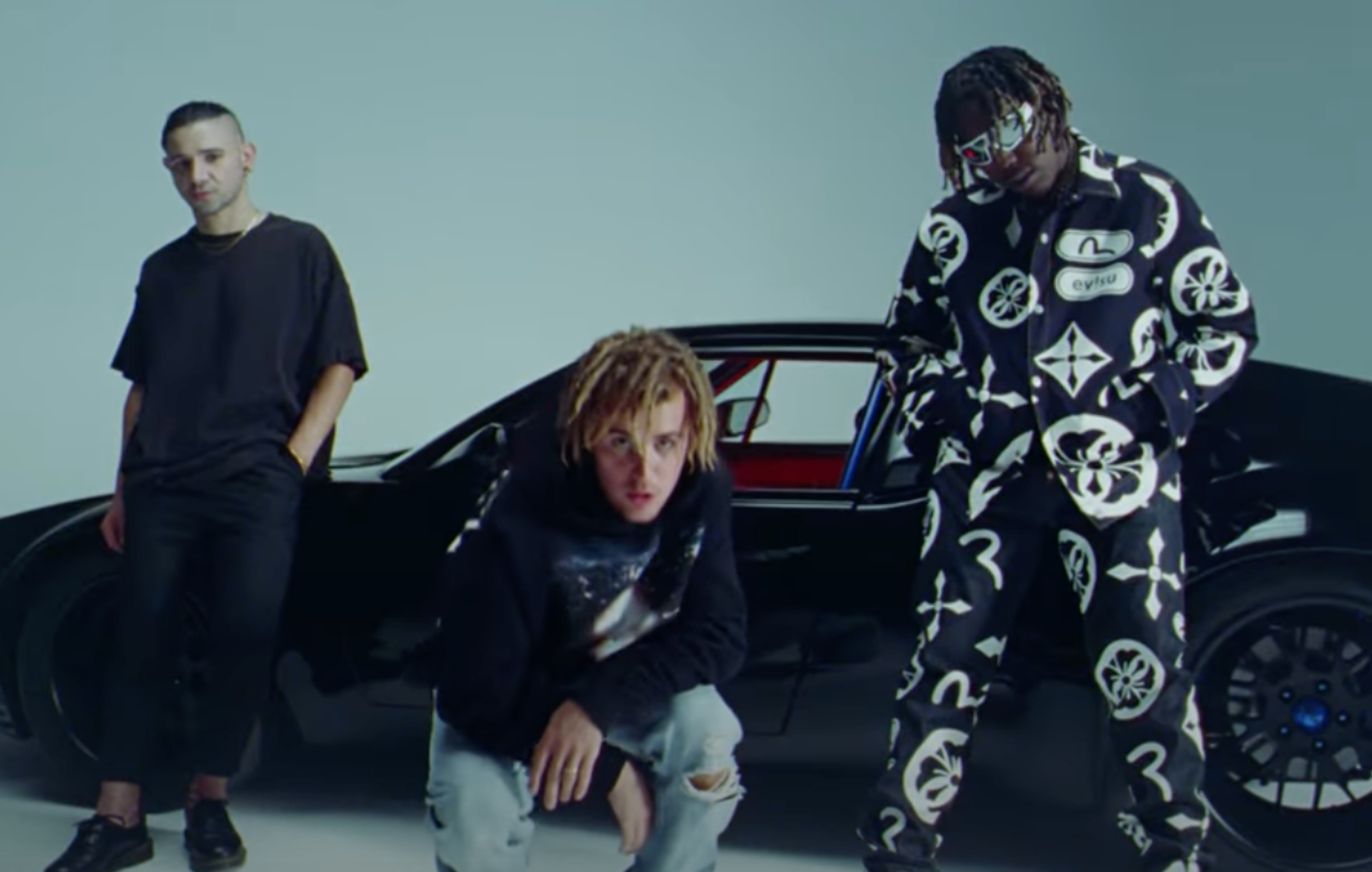 Skrillex has released a new single called ‘Don’t Go’ featuring Justin Bieber and Don Toliver – you can watch the song’s video below.

The producer’s new track, which follows ‘Supersonic (My Existence)’ and ‘Too Bizarre’, hears his guest stars wax lyrical about their significant others and how they never want them to leave their side.

Watch the Salomon Ligthelm-directed video for ‘Don’t Go’ below:

‘Don’t Go’ marks the latest collaboration between Skrillex and Bieber, after the former wrote ‘2 Much’ for the latter’s recent album, ‘Justice’. Skrillex also produced ‘Sorry’ for Bieber’s 2015 LP, ‘Purpose’.

Earlier this week, Bieber announced a three-day festival for Las Vegas this October, boasting a line-up including The Kid LAROI, Jaden Smith and more.

The event will take place between Thursday October 7 and Sunday 10, with the festivities split between the Wynn Las Vegas’ XS Nightclub and Encore Beach Club. It’ll kick off with an opening party at XS on the Thursday night, followed by a pool party on the Friday, and a “skate park takeover” and headline set from Bieber on the Saturday.

Meanwhile, the nominees for the 2021 MTV Video Music Awards have been revealed, with Justin Bieber leading the way on seven nominations.


Alongside Bieber in the list of nominations is Megan Thee Stallion with six nods, while others also nominated for awards include Billie Eilish, Drake, BTS, Olivia Rodrigo, Lil Nas X and more.

This year’s awards are set to take place on September 12 at the Barclays Center in Brooklyn, New York.