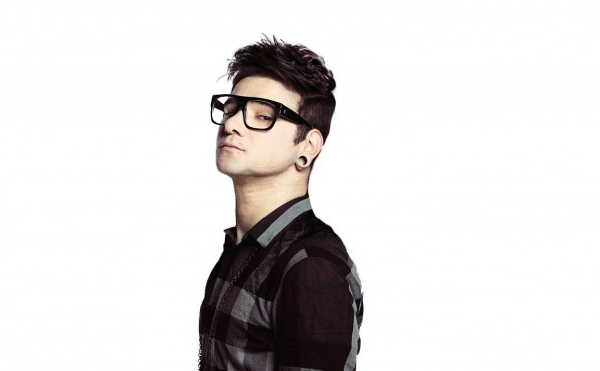 Each of these artists has a specific feature or piece of clothing, or a mask, that defines their brand. For Skrillex, apart from his music and genial demeanor, it’s been his hair. That side-swept, undercut, flowing long hair influenced so many people in 2011-2012 to do the same that we couldn’t even believe it.

However, after two appearances in Miami this past weekend and a busy year ahead, Skrillex has seemingly decided to chop off the locks in an effort to rebrand and… it’s almost more than we can bear.

Like a woman cutting her hair after a bad breakup, Skrillex is breaking up with his past self and getting ready to head into the rest of the year as a new man.

I’m sure we’ll get used to it eventually, but it’s definitely going to take some time. Thankfully, it won’t take much longer than tomorrow as it’s April Fool’s and this isn’t real.