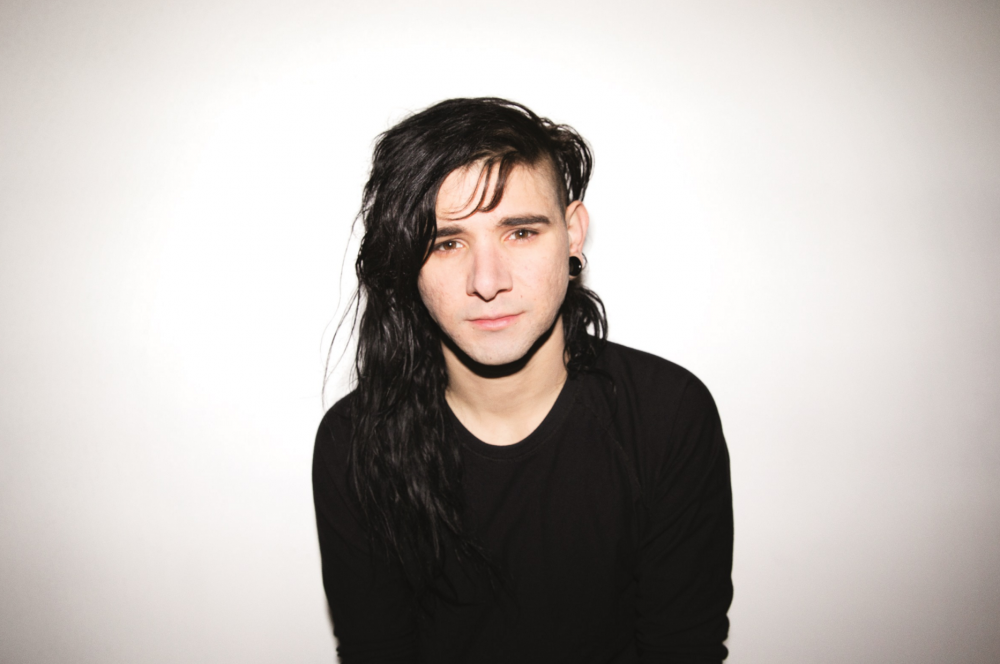 Skrillex's First Track Of 2018 Is Here, But It's Not What You'd Expect

Though we’re now from Skrillex, thanks to some slippery commentary from Diplo, the producer’s first track/feature 2018 is on someone else’s music. This is a trend we saw pervade 2017 with features on a number tracks, like Sirah’s “Deadbeat” & Ty Dolla Sign’s “So Am I,” and production credits on a number others.

On “She Loves Control,” Skrillex falls even deeper into the background as he lets his Latin-infused production take center stage along with Cabello’s effortless vocal performance.

You can check out Cabello’s full album below.