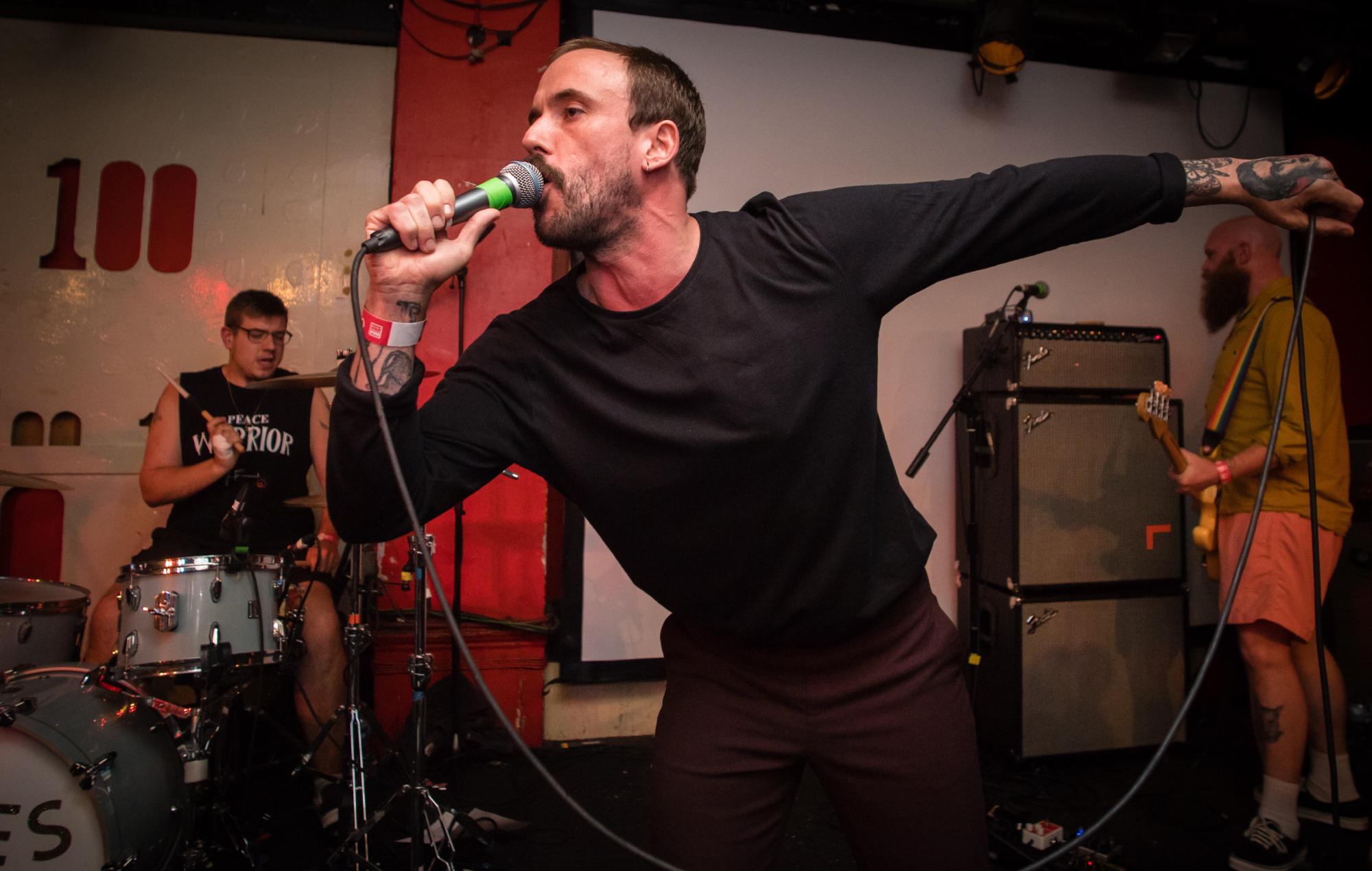 CC-Lab has been commissioned to produce The Live Revival, which will focus on grassroots UK venues that have been badly affected by the coronavirus pandemic. The three-part series airs on May 20, May 27 and June 3 at 9pm.

MusicWeek reports that venues including the 100 Club and Omeara in London, Thekla in Bristol, King Tuts in Glasgow and Rock City in Nottingham will feature in the series, hosting performances and interviews from both established and emerging acts

Phil Edgar-Jones, director, Sky Arts and Entertainment, said: “The pandemic has accelerated many trends – whether that’s how we shop or how we consume our entertainment – and many familiar areas of life might change forever, so on Sky Arts we wanted to turn our attention to the plight of the small music venue; the places all the great bands or solo artists started out and learned their craft.

“We’ve been overwhelmed by the response from some of the greats of British music who have gone back to the places they began to pay homage with incredible performances that shine a light on these important places.”

The series will also look at solutions for struggling venues in light of the pandemic.

CC-Lab co-founder Justin Rees said: “This is a pivotal point for the UK’s live-events industry, which not only generates huge revenues for local communities, but also defines their culture, identity and soul. Thanks to the incredible access we’ve gained, we’ll showcase the rich voices, characters and performances that have made the UK music scene the envy of the world.

“It’s never been more vital to protect and support our music industry and champion artists across all genres. We hope The Live Revival will do something positive for the music in a ‘real world’ way.”


The Music Venue Trust will also support the series as part of its ongoing #SaveOurVenues campaign.