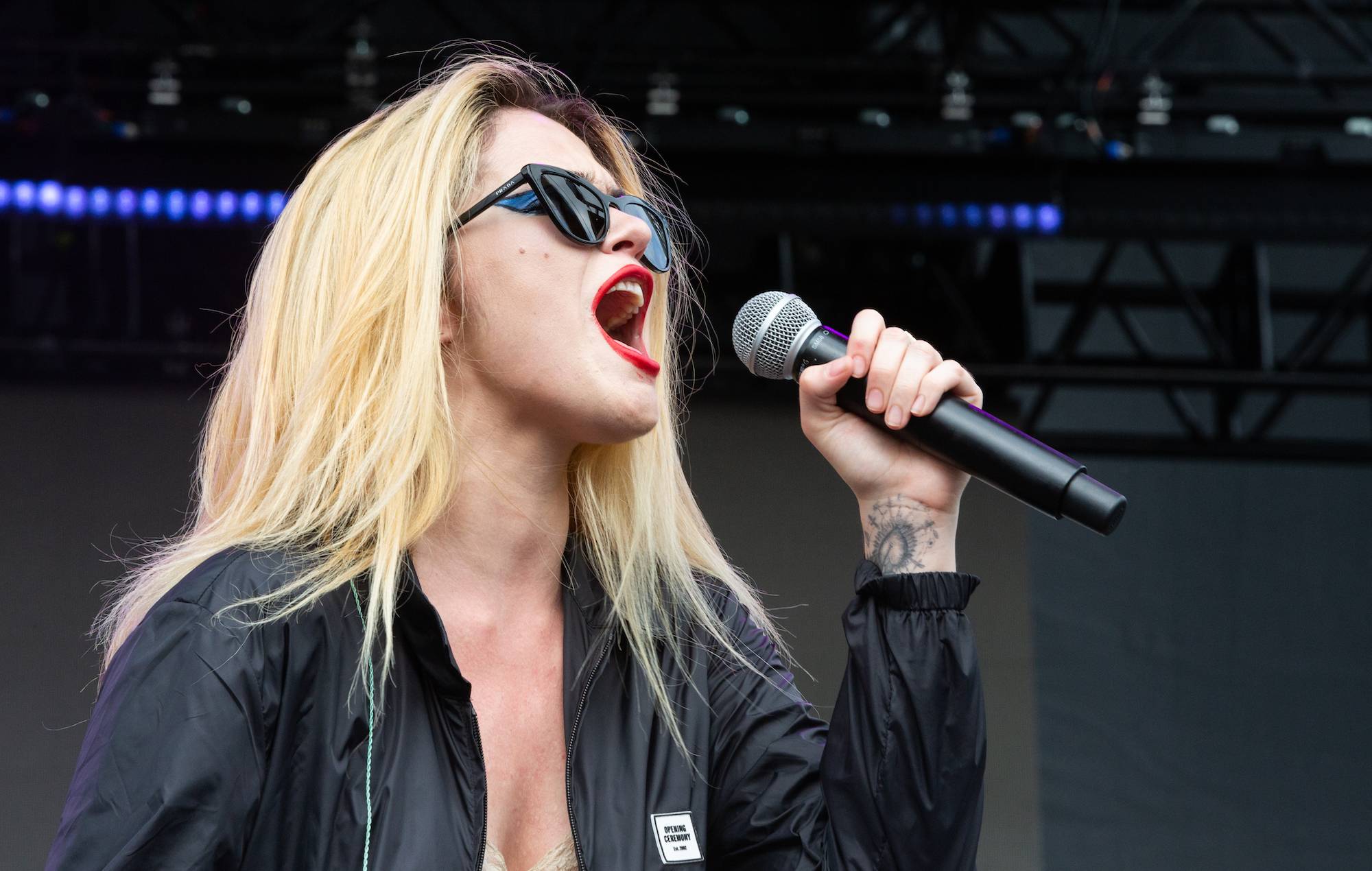 Sky Ferreira says new album is “actually coming out” in 2022

Sky Ferreira says her long-awaited second album is “actually coming out” in 2022 after more than half a decade of teasing.

The singer released her acclaimed debut album ‘Night Time, My Time’ in 2013 and was soon promising its follow-up, reportedly called ‘Masochism’.

Ferreira hasn’t released any of her own music since 2019’s ‘Downhill Lullaby’, which at the time of its release was her first solo music in six years. It was said to be the first track from her second album, which was first announced back in 2015.

Since the release of ‘Downhill Lullaby’, though, no new music has materialised, with fans still waiting for the second album.

Stereogum included Ferreira’s second album as part of their 101 Most Anticipated Albums Of 2022 list this week, which the singer screenshotted on her Instagram account, seemingly confirming that it will finally be released next year.

“top 5 most anticipated albums of 2022,” she wrote on her Instagram Stories, sharing a photo of the piece. “It happens every year but it’s actually coming out this time,” she added.

Last month, the wait for the new album looked like it could finally be over as the singer-songwriter teased the arrival of some new music.

Taking to Instagram to celebrate the eighth anniversary of ‘Night Time, My Time’, Ferreira took the moment to also inform fans that a release date has been confirmed for some new music.

“NEW MUSIC RELEASE DATE CONFIRMED. let’s just say…uh… ~it comes in like a lion and goes out like a lamb~,” she wrote, an idiom that references the month of March and the weather changes, meaning Ferreira is likely planning to return with new music in March 2022.

Reviewing comeback single ‘Downhill Lullaby’ upon its release in 2019, NME wrote: “Six years in the making, and delayed by various disputes and disagreements – not to mention a meticulous creative process that doesn’t bend to the whims of time – Sky Ferreira’s second record ‘Masochism’ has been a long time coming.

“This first taster of the LA artist’s next chapter – and make no mistake, ‘Downhill Lullaby’ feels like the beginning of an ambitious new era – doesn’t disappoint, either.”