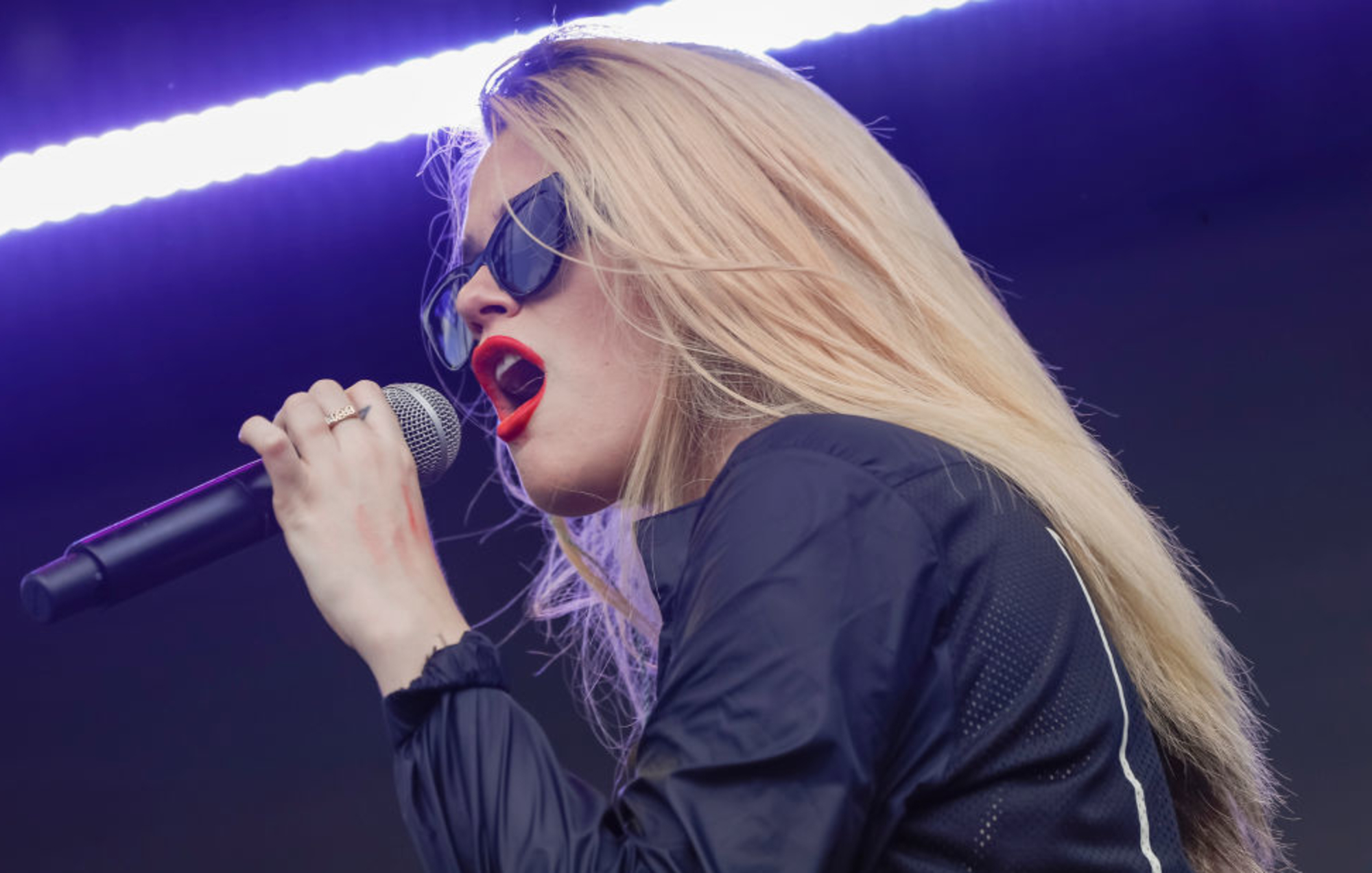 The wait for Sky Ferreira‘s new album looks like it could finally be over as the singer-songwriter has teased the arrival of some new music.

“NIGHT TIME,MY TIME birthday,” Ferreira wrote, sharing a photograph of her holding a sparkling apple juice in front of a studio console.

She took the moment to also inform fans that a release date has been confirmed for some new music.

“NEW MUSIC RELEASE DATE CONFIRMED,” she wrote. “let’s just say…uh… ~it comes in like a lion and goes out like a lamb~.”

For those not familiar with the saying, it’s an idiom that references the month of March and the weather changes, meaning Ferreira is likely planning to return with new music in March 2022.

Whether it’s ‘Masochism’, the long-awaited follow-up to her debut album, or a new single is yet to be confirmed.

Ferreira hasn’t released any of her own music since 2019’s ‘Downhill Lullaby’, which at the time of its release was her first solo music in six years. It was said to be the first track from her second album, which was first announced back in 2015.

Earlier this year, Ferreira shared a previously unreleased cover of David Bowie’s ‘All The Madmen’.

The star posted the cover of the 1970 song, which originally featured on the album ‘The Man Who Sold The World’, on January 8 to mark what would have been Bowie’s 74th birthday.

Last year, Ferreira was cast in the reboot series of The Twilight Zone.

The actor and musician appeared in the second season of Jordan Peele and Simon Kinberg’s new take on the iconic sci-fi anthology show.