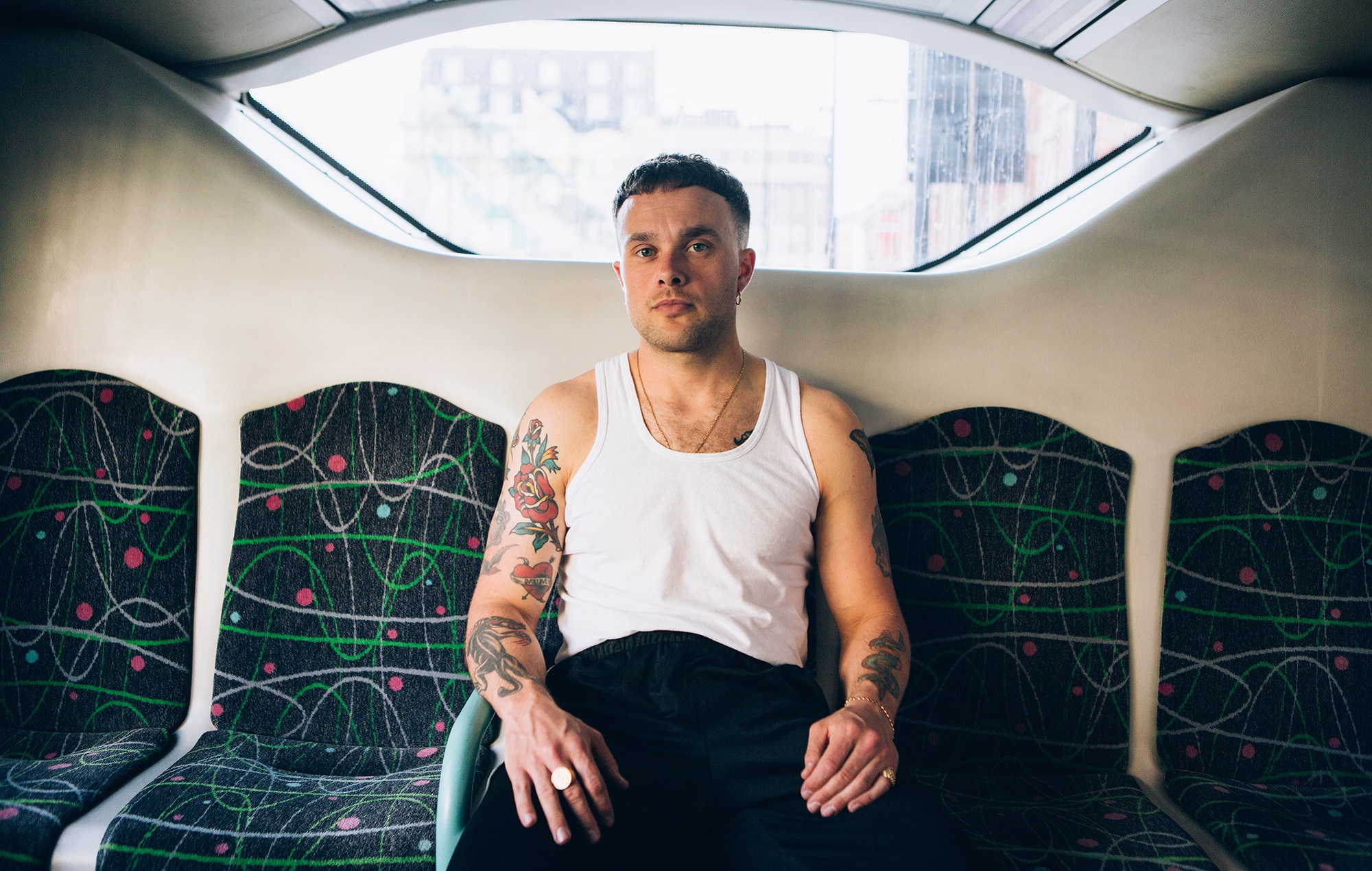 Slaves drummer Isaac Holman has announced details of his debut solo album, which will be released under the name Baby Dave.

‘Monkey Brain’ will be self-released on April 22, and features instrumental and production contributions from Blur and Gorillaz frontman Damon Albarn as well new single ’29’.

It follows the project’s first single ‘Too Shy For Tennis’, which was released last summer and was also assisted by Albarn.

’29’ was written when Holman challenged himself to compose a track during an uneventful coach journey. You can hear the lo-fi electronic track, along with an appropriately bus-themed video below.

“There really isn’t much of a story behind this tune, but that’s kind of the whole point,” Holman said. “It’s about an uneventful bus journey from Brighton to Tunbridge Wells with my mate Lucy. I had my laptop with me and I decided to challenge myself to make a tune on the journey. This is that tune, about that journey.”

The musician described the album as “a collection of tunes written from shortly after a debilitating mental breakdown at the start of 2019, up until now. Around half of the tunes on the record [were] co-produced by Damon Albarn who also plays various instruments throughout.

“I don’t know where this project would be if it wasn’t for him and I’m so grateful to have had the opportunity to work with him and observe his wizardry. It was a proper game changer for me. Thank you for your patience, it shouldn’t have taken this long but ongoing issues with my mental health have made putting this record together incredibly challenging. Here we are though, we got there in the end. Can’t wait for you lot to hear it.”

Following Slaves’ hiatus, Holman’s bandmate Laurie Vincent has also embarked on a career as LARRY PINK THE HUMAN, a duo completed by producer Jolyon Thomas. They released a string of singles and the half-hour ‘M1XTAPE’ last year.