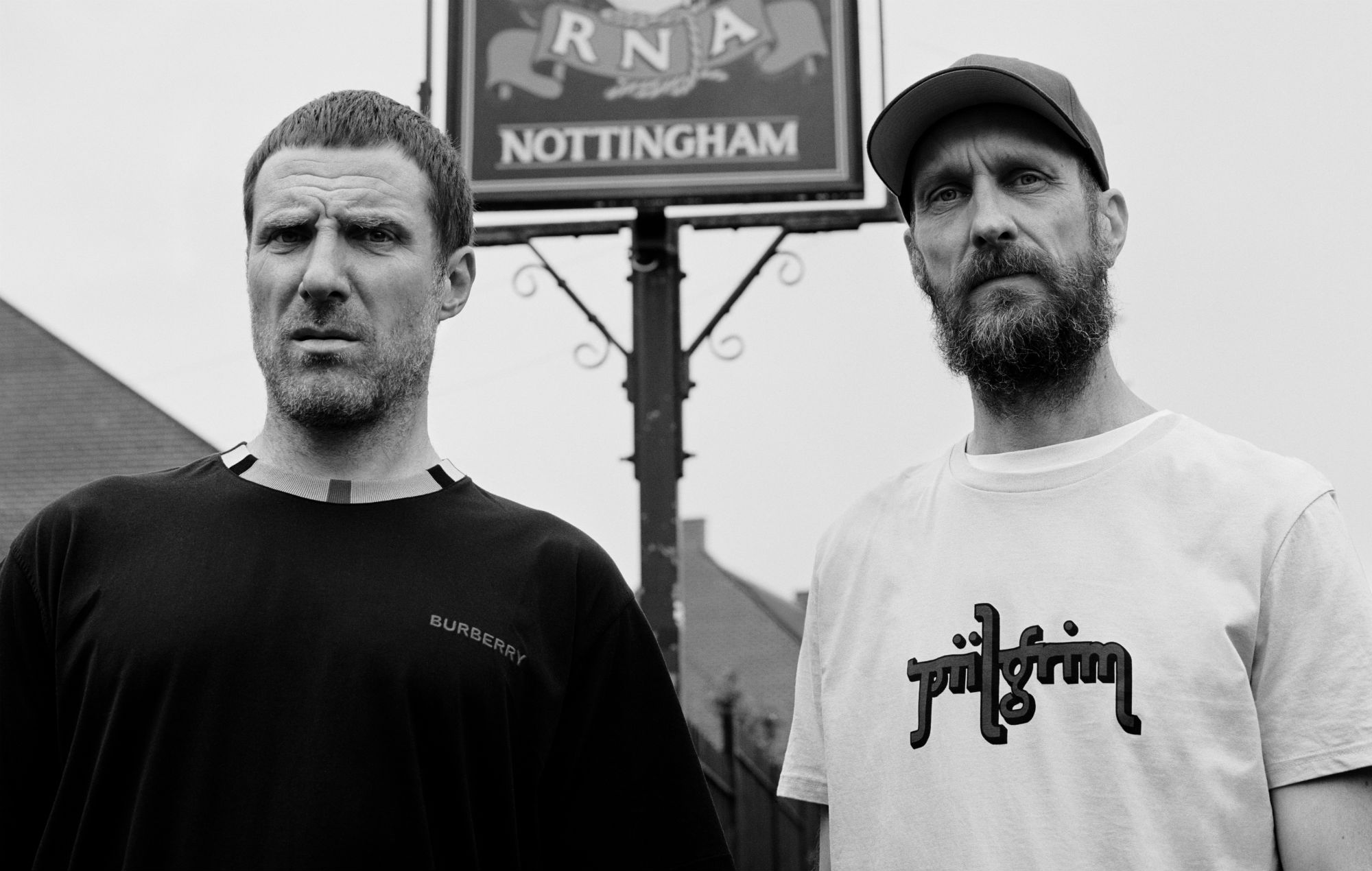 Sleaford Mods have stepped in last minute to replace Fontaines D.C. at Latitude Festival after one of the band contracted the coronavirus.

The Irish five-piece, who were also due to play a gig in Lincoln tonight (July 22), announced earlier today that they had to pull out of both performances due to the diagnosis.

Posting a statement on Instagram, the band said: “We regret to announce that during routine testing, a band member tested positive for Covid-19 this morning. Band and crew are now self-isolating.”

Sleaford Mods will now be replacing the band in the Saturday night slot. Sharing the news on Twitter, they wrote: “Mad announcement. We’re headlining the BBC Sounds stage at @LatitudeFest this Saturday night.

“You need to come witness the male models as we step out for the first time in 18 months. Fuckin yeeeesssss.”

Mad announcement. We’re headlining the BBC Sounds stage at @LatitudeFest this Saturday night. You need to come witness the male models as we step out for the first time in 18 months. Fuckin yeeeesssss. pic.twitter.com/rUz2UWp905

The 35,000-capacity event, set to be headlined by Bastille, Bombay Bicycle Club, Wolf Alice and The Chemical Brothers, is the UK’s first major festival to be held following ‘freedom day’.

Taking place from today (July 22) until until Sunday (July 25), the festival had already been given the green light before the lifting of COVID restrictions as festival organiser Melvin Benn announced in June it was part of the government’s Event Research Programme (ERP).

In order to gain entry to the festival, which runs until Sunday (July 25), ticketholders will be asked for proof of a negative lateral flow test taken within 48 hours of arrival at the festival, or proof of full vaccination with the second dose having been received at least 14 days prior to the first day of attending the festival. As a test event, it can go ahead with no social distancing requirements.


News of Fontaines D.C.’s positive COVID test comes after Alfie Templeman also cancelled his performances at this weekend’s Latitude and Tramlines festivals after he also contracted the virus.