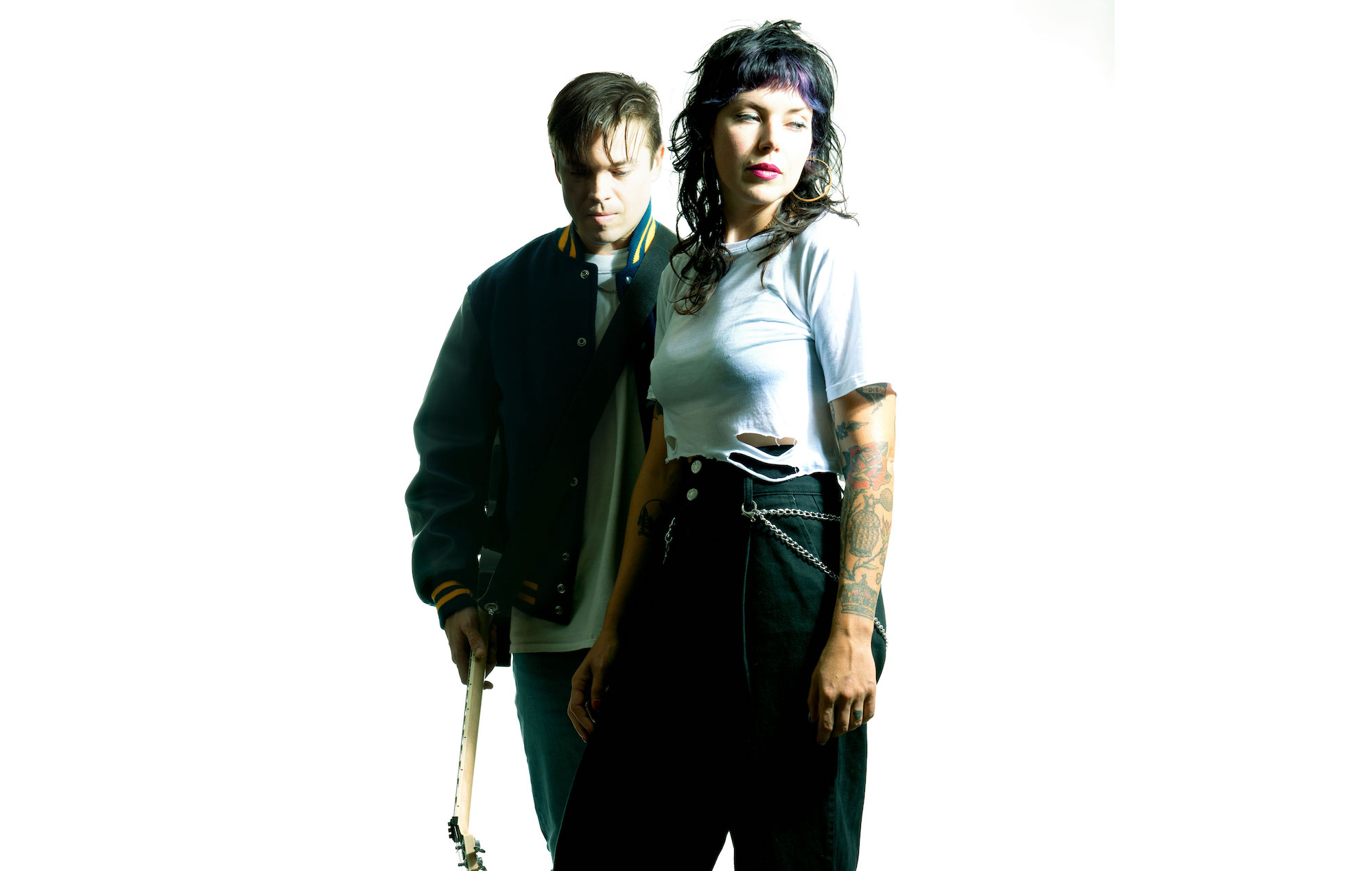 Sleigh Bells have announced details of a new album – watch the video for its first single, ‘Locust Laced’, below.

The New York duo’s sixth album ‘Texis’ is set to be released on September 10 via Lucky Number.

“We stopped worrying about whether or not we’re in or out of our comfort zone, or if we were being repetitive or formulaic,” the band’s Derek Miller said of work on their new album, which is their first since 2017 mini-album ‘Kid Kruschev’. Their last full-length album, ‘Jessica Rabbit’, came out the year prior.

Of ‘Texis’, Miller added: “The thing I’m most attracted to is the juxtaposition of happy and sad, melancholy and hope. A lot of this is about trying to hold on to a shred of optimism through sheer force of will, and I hope this music can give people some joyful energy and confidence.”

Watch the ‘Locust Laced’ video, which sees vocalist Alexis Krauss as a lost country star, below:

The band are also set to take their new album out on an extensive US tour, initially dubbed the ‘Unannounced Album Tour’, later this year.

The dates begin in Raleigh, North Carolina in mid-October, before the band travel through North America, ending up in Seattle at the end of the month. Another tour is then set to follow in February of 2022. Tickets and full tour dates can be found here alongside album pre-orders.

See the tracklist and artwork for ‘Texis’ below: 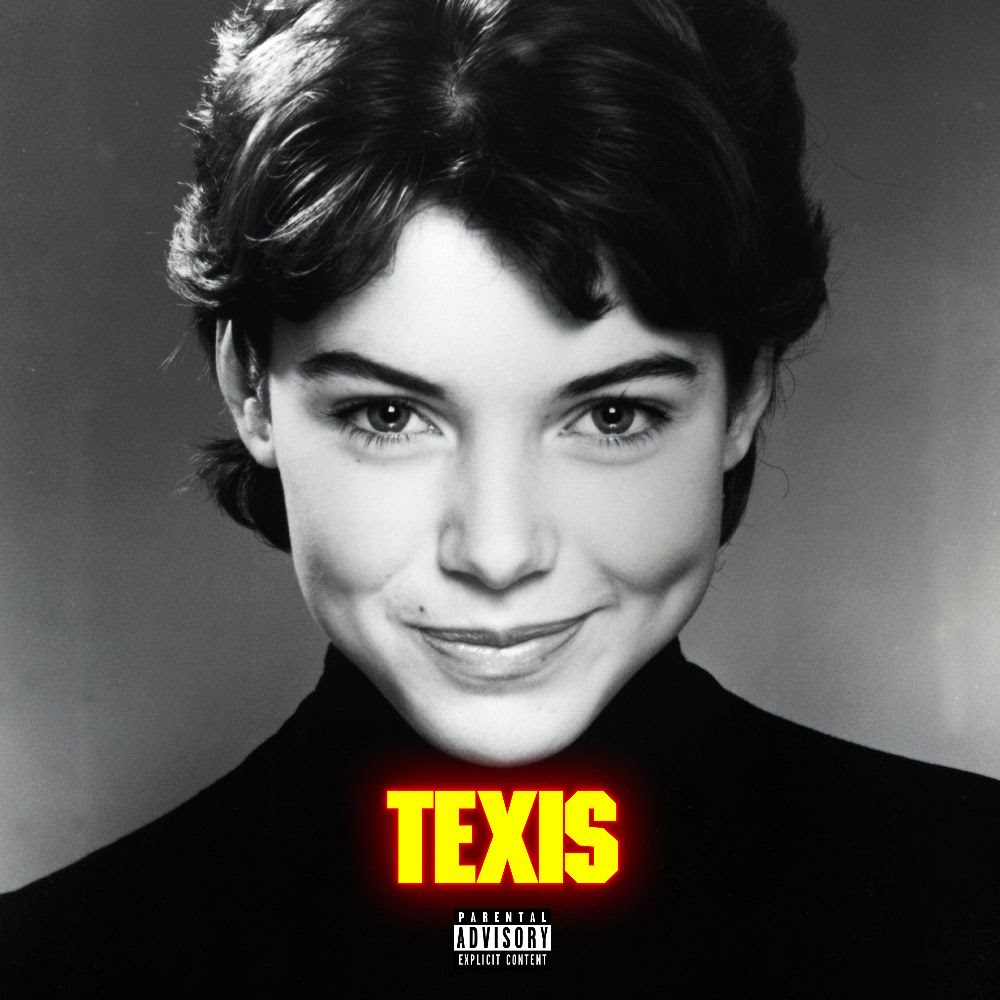 NME gave Sleigh Bells’ last studio album, ‘Jessica Rabbit’, a three-star review upon release, saying: “Much of ‘Jessica Rabbit’ sounds like it could have been made by a mildly demented Paramore, featuring Avicii.”

A year after the album’s release, Sleigh Bells released a seven-track EP titled ‘Kid Kruschev’. It came a few months after the band settled a lawsuit with Demi Lovato, after the pop singer allegedly sampled their 2010 track ‘Infinity Guitars’ without permission.