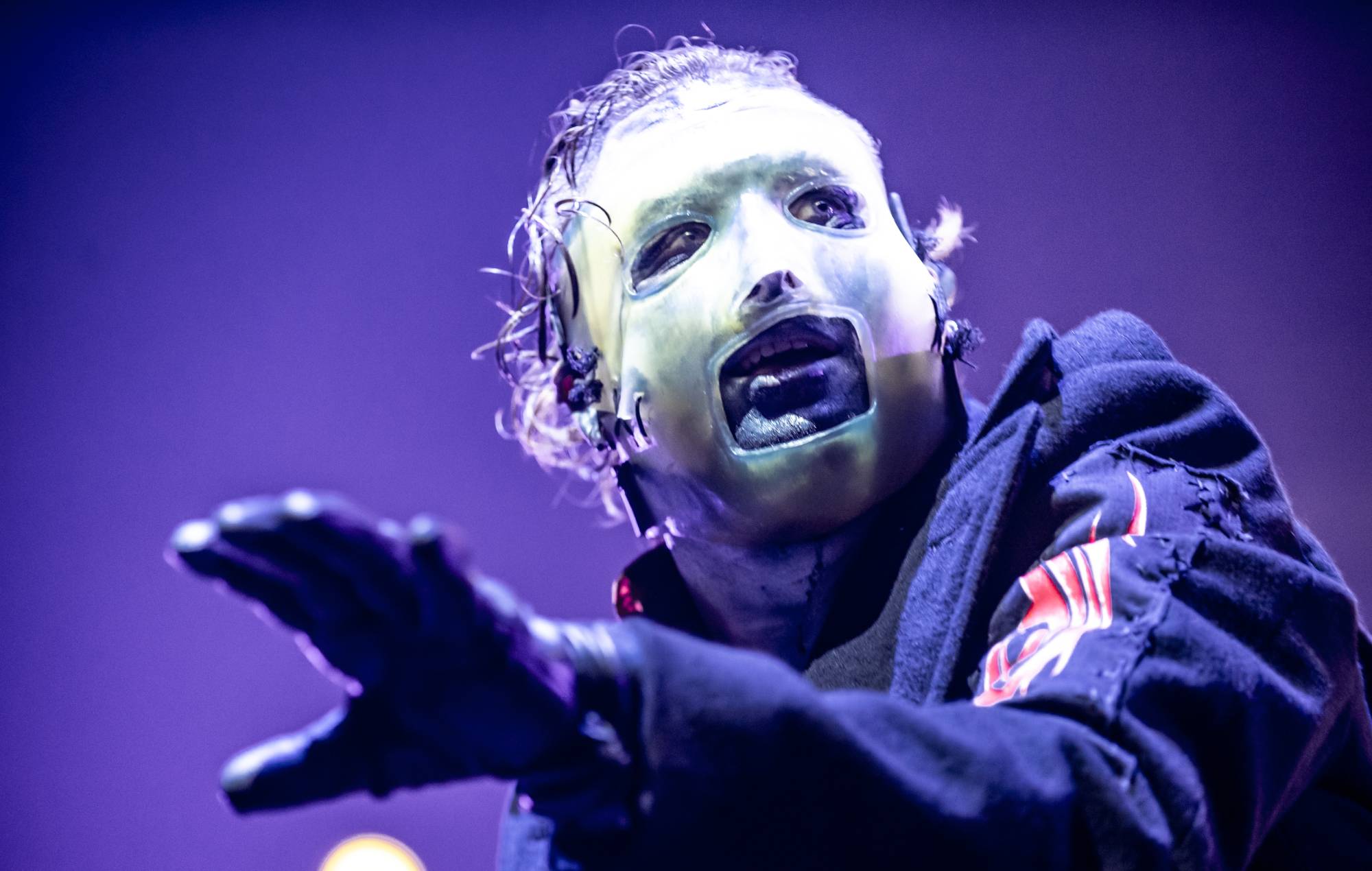 Slipknot have announced a series of European tour dates scheduled to take place next year.

The band revealed back in June that they would be hitting the continent for a run of rescheduled 2022 festival dates, adding that “further shows and dates will be announced soon”.

Slipknot’s full list of European tour dates are as follows:

You can get tickets for Slipknot’s European tour here.

Currently in the midst of a North American tour to support his solo album ‘CMFT’, Taylor shared the news in a video message for the Astronomicon Facebook page, confirming he was too unwell to make his scheduled appearance at the pop-culture convention in Ann Arbour, Michigan, this weekend.

Earlier this week, Taylor and his band treated fans in Springfield, Missouri to covers of Slipknot and Nine Inch Nails, performing a once-off extended set dressed in full KISS makeup. It followed his first ever performance of Slipknot’s 1999 track ‘Wait And Bleed’ as a solo artist, which happened last week.

Also this week, Slipknot were announced as a headliner for the 2021 Riot Fest, replacing Nine Inch Nails after they cancelled the remainder of their performances for the year.