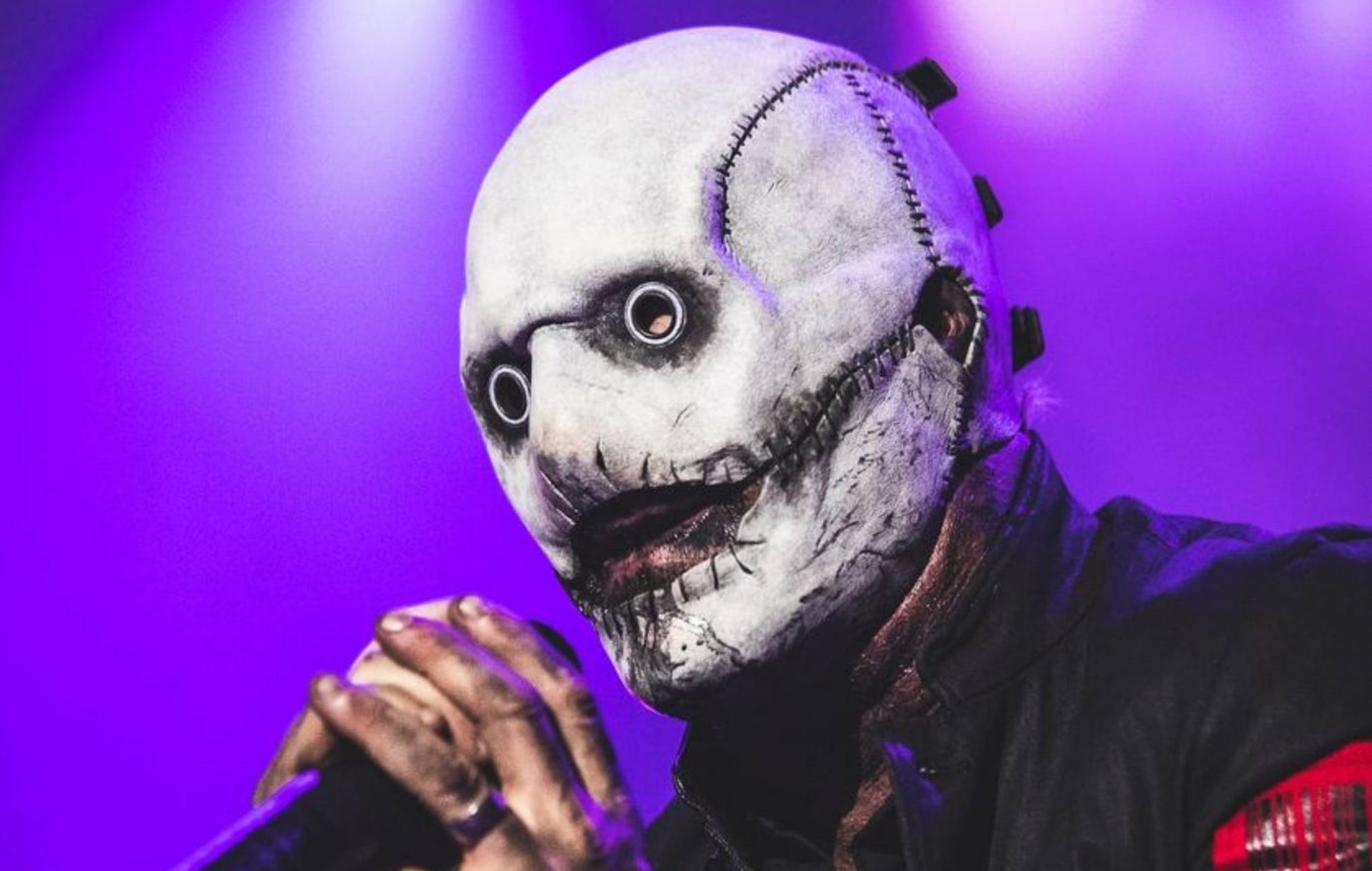 Slipknot have announced the release of a brand new single, ‘The Chapeltown Rag’, which is set to be released tomorrow (November 5).

It comes after frontman Corey Taylor confirmed last month that new music from the band was imminent.

Taking to Twitter this afternoon (November 4), the band shared a link to an interview with Knotfest, in which they revealed ‘The Chapeltown Rag’ is a “punisher” of a new tune that will get its live debut tomorrow at Knotfest Los Angeles.

According to the article, the track – named after the West Yorkshire suburb Chapeltown, known for being where some of the Yorkshire Ripper murders took place – hears the band “detail the intersection of serial killers, social media, and self-discovery”. It is also referred to as the beginning of “their next era of domination”.

“It’s frenetic. But lyrically, it’s coming from a point of talking about the various manipulations that can happen when social media meets media itself,” Taylor said. “And the different ways that these manipulations can try to pull us in different directions, in the fact that we’re all becoming addicts to it, which is very, very dangerous.”

The frontman also discussed the band’s chemistry and how they’ve been “in such a great headspace lately”.

“I don’t know if it’s because we felt like we were taking everything for granted,” he said. “And getting it back has made us come together even stronger as a band, or whatever. But we’re all getting along so well. It feels like it did when we first started touring.

“When we first started touring, we were really tight and we all did everything together. Then obviously, as time went on, our personalities got bigger and our addictions got bigger. We all pulled apart in a lot of different ways and it was hard to get back to that. But now, it almost feels like it’s come full circle.”

The band’s last album was 2019’s ‘We Are Not Your Kind’, which saw them score their first UK Number One album in 18 years.

In a five star review, NME‘s Jordan Bassett called the metal band’s sixth studio album “an astonishing record: a roaring, horrifying delve into the guts of the band’s revulsion, a primal scream of endlessly inventive extreme metal and searing misanthropy.”

Back in August, Taylor revealed that he had just three songs left to record for Slipknot’s upcoming new album.

Speaking to fans as part of this year’s GalaxyCon, the frontman discussed the status of the follow-up to 2019’s ‘We Are Not Your Kind’, which has a tentative 2022 release.

“I was actually supposed to finish my vocals this week,” Taylor said. “I got screwed, man, [by the COVID diagnosis]. I actually only have really three songs left to do.

“I’ve done all the other tracks because I’ve been doing ’em in between tours, just fucking hitting it.”

Slipknot will hit the road in Europe next year for a series of tour dates.