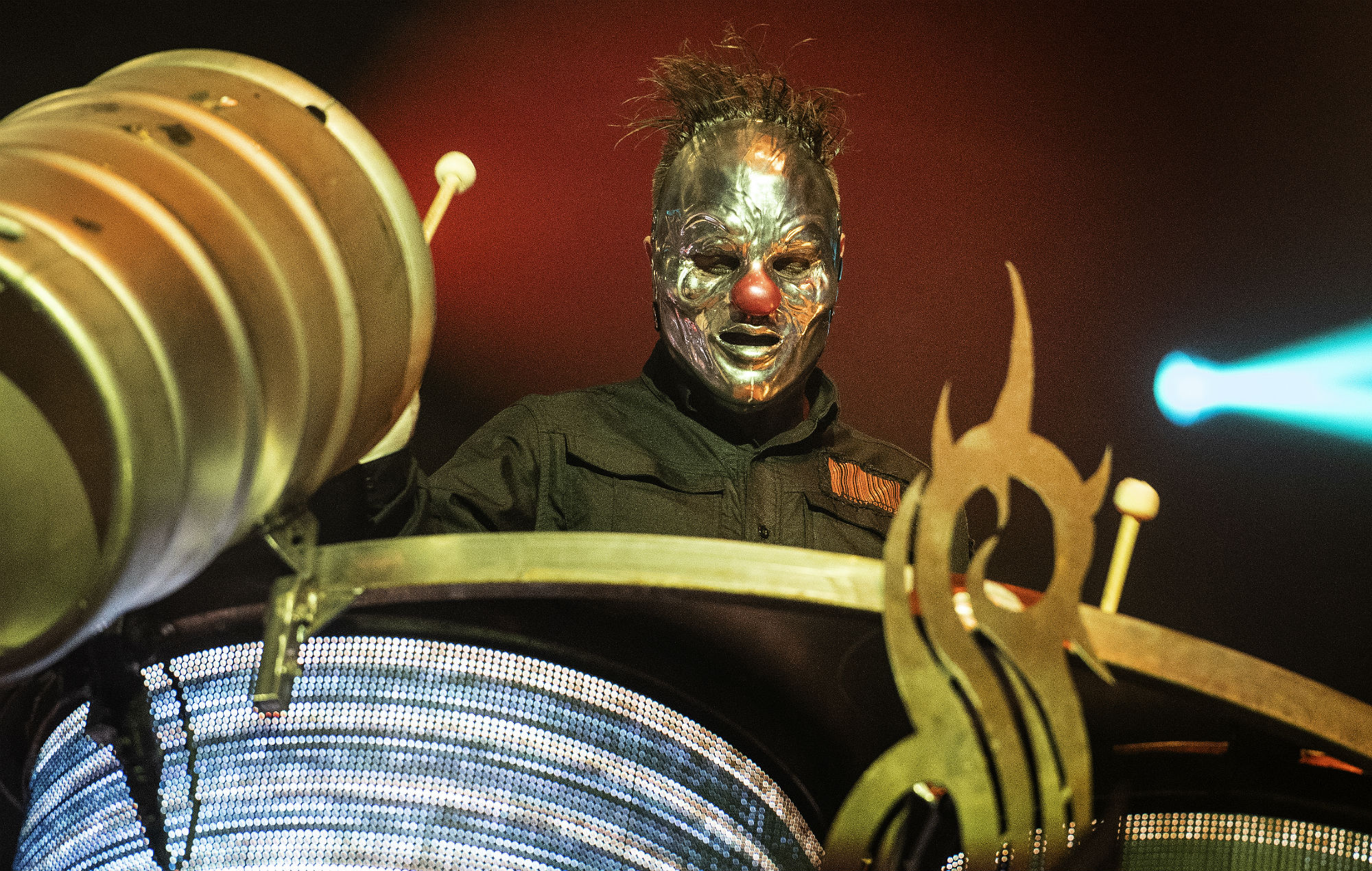 Slipknot’s Clown has launched his own cannabis line

Slipknot‘s Clown – aka Shawn Crahan – has teased the launch of his own cannabis line.

‘Clown Cannabis’ is set to launch next week (May 17), and has its own website and Instagram page.

When visiting the website, fans are asked to enter their details to receive more information on the product and news of when it will be stocked.

See all the details below.

Clown is the latest in a long line of musicians and celebrities to launch their own brand of cannabis. Last year, Jay-Z officially entered the marijuana market, launching a new cannabis brand called ‘Monogram’, while Ice Cube recently launched Fryday Kush, his own cannabis brand named after his 1995 film stoner movie Friday.

Back in March, it was announced that New York was to legalise cannabis. Residents over the age of 21 can now possess and use up to three ounces of cannabis in public under a legalisation bill signed by Governor Andrew Cuomo.

London Mayor Sadiq Khan, who won a second term in the job last week, also recently vowed to launch a new review examining the possibility of decriminalising cannabis as part of potential new ways to tackle drug crime in London.

The Mayor has ruled out the decriminalisation of class A drugs such as heroin and cocaine, but says he is willing to consider supporting changes to the legality of cannabis if the commission reaches that conclusion.


Clown, meanwhile, revealed last month that he got “very creative” with new music during the coronavirus lockdown.

The percussionist and backing vocalist said in an interview that he’d been working freely with Slipknot frontman Corey Taylor on new material in his basement where “no one is telling us anything”.