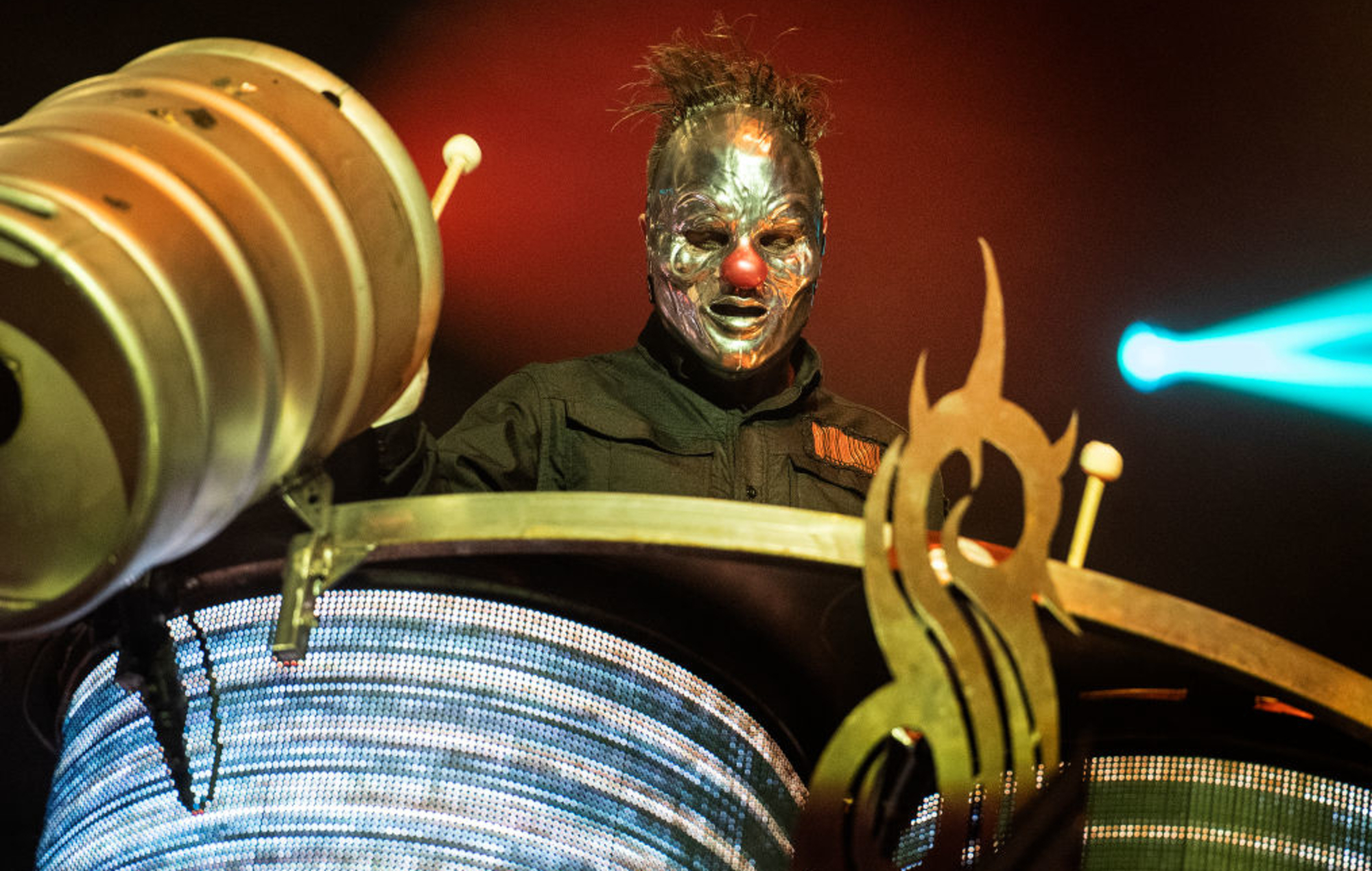 The one-off piece is an image of the original logo from Knotfest’s Electric Theater that sees projectile insects flying from Clown’s mouth from the band’s recent ‘We Are Not Your Kind’ run.

The NFT (non-fungible token) also features an original piece of audio to go along with looped imagery. You can view it below.

The musician has teamed up with Zora where fans can currently bid on the exclusive NFT here.

This clip has been minted as an exclusive #NFT and will be retired from any future use.The 1/1 piece features original audio and is currently up for auction through April 2nd here: https://zora.co/clown

Other acts to have recently jumped on the NFT craze include Lindsay Lohan, Kings Of Leon, Grimes, Aphex Twin and – controversially – Gorillaz, who have been labelled as hypocritical due to the format’s effect on climate change.

As NME‘s Mark Beaumont explained in a recent blog, NFTs “act like digital gold bars, rare trading cards or paintings kept in safe storage – they’re kept on the blockchain (basically a Cloud for financial assets, but where everyone with an account keeps a note of what you own) in your name but you can only sell or trade them as collectibles.”

Meanwhile, Crahan recently confirmed that the band have been writing new music.

He added: “Since everybody’s taken a lot of time off [during the coronavirus pandemic], we thought we’d utilise it by getting together and do what we probably do best: which is write music.

“So it’s been good, because there’s no pressure. It’s not like we have to. We’re doing it ’cause we want to. And it’s just been a blessing, because boredom can set in. And I know all of us in the world are going crazy, so we’re really lucky to be able to be together and do what we love most.”

Slipknot recently released a teaser for the 2021 South American dates of their curated music festival, Knotfest.