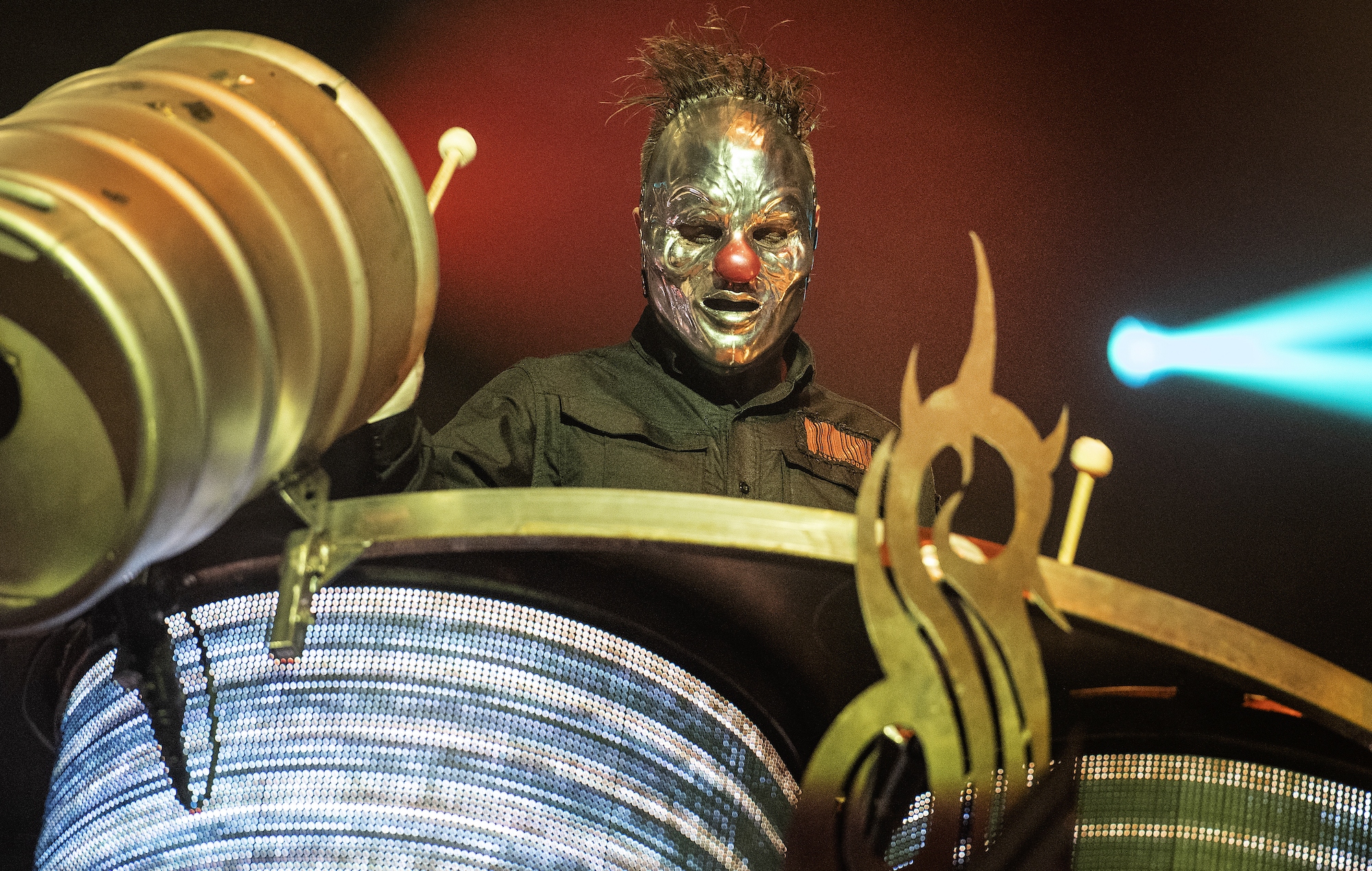 Gray was the original bassist and a founding member of the band, but died in 2010 at the age of 38. An autopsy report later confirmed he died from an overdose of morphine and fentanyl, and had signs of “significant heart disease”.

Speaking to Minneapolis radio station 93X, Clown said the band had “many songs that have never been released because they get taken up to a point, and they’re doing good, but then they just sort of fall short”.

He continued: “We have a song that we wrote for Paul Gray called ‘Without the Gray,’ and it’s probably my fault, but I’ve held it for a long time,” he said. “I don’t know why. It was too close in the beginning and it seemed like it needed to be for us more than for everyone else.

“And now I don’t care, I want it to be for everyone else instead of us.”

At present, it isn’t clear when ‘Without The Gray’ might be released or if it will feature on Slipknot’s next album.

Clown has said that the band are near completion on that new record, which will be the follow-up to 2019’s ‘We Are Not Your Kind’, and could have it finished by the end of next month.

“I believe that this album is… It’s God music, man,” he said. “It’s the centre of the beast for me. This is a whole other element. We still have a lot of time to complete this. We’re hoping to be done by the end of July.”

Meanwhile, Slipknot will return to the festival stage this summer, with an appearance confirmed for Rocklahoma, alongside Rob Zombie and Limp Bizkit. They will also take their Knotfest Roadshow back on the road in North America for 28 dates, kicking off in Des Moines on September 25.