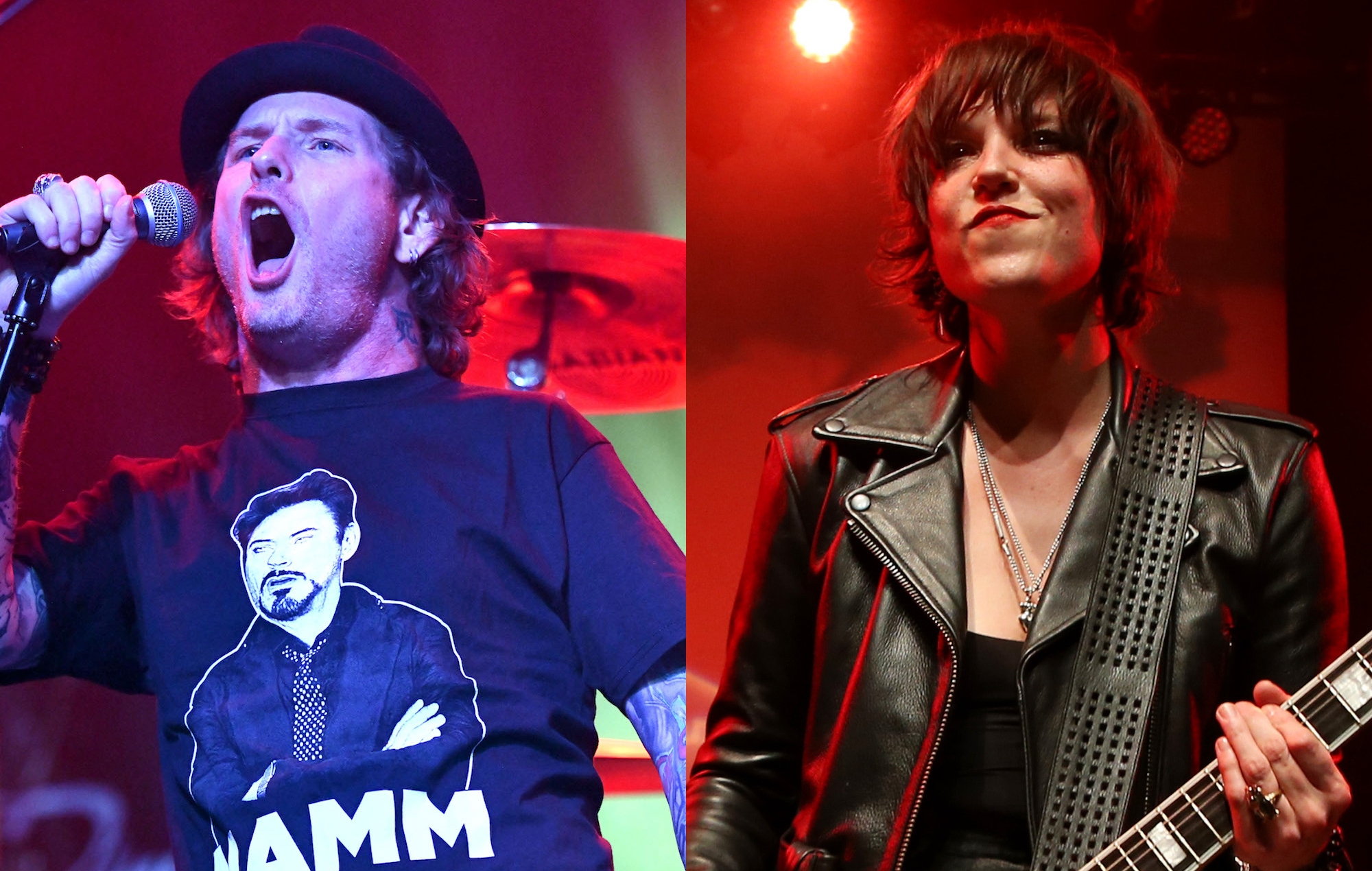 The track is taken from the soundtrack of the Netflix film of the same name, which will be released next week (April 9).

‘Thunder Force’ begins with its title being chanted before a roaring guitar riff introduces the rest of the track. “Lightning never strikes if you can’t force the thunder,” the group sing on the chorus.

Speaking about the song, Taylor said: “It was awesome to work on this track with Lzzy and be a part of the film Thunder Force. It is always nice to be creative and work with other artists in the community – especially during this extended time at home. I’m excited for everyone to hear the song and see the film!”

Hale added: “I’m beyond excited to be included on the Thunder Force soundtrack, surrounded by friends, representing the genres I love so much: rock and metal! You won’t know what hit you! Remember, lightning never strikes if you can’t force the thunder!”

‘Thunder Force’ was created in collaboration with composer Fil Eisler and musician Tina Guo and is the first track to be revealed from the movie’s soundtrack. The film will follow two estranged best friends as they reunite after one of them “devises a treatment that gives them powers to protect their city”.

Meanwhile, Taylor has announced a socially distanced tour set to kick off in May. The dates will feature a number of safety protocols, including pod seating, temperature checks and the mandatory wearing of face masks.