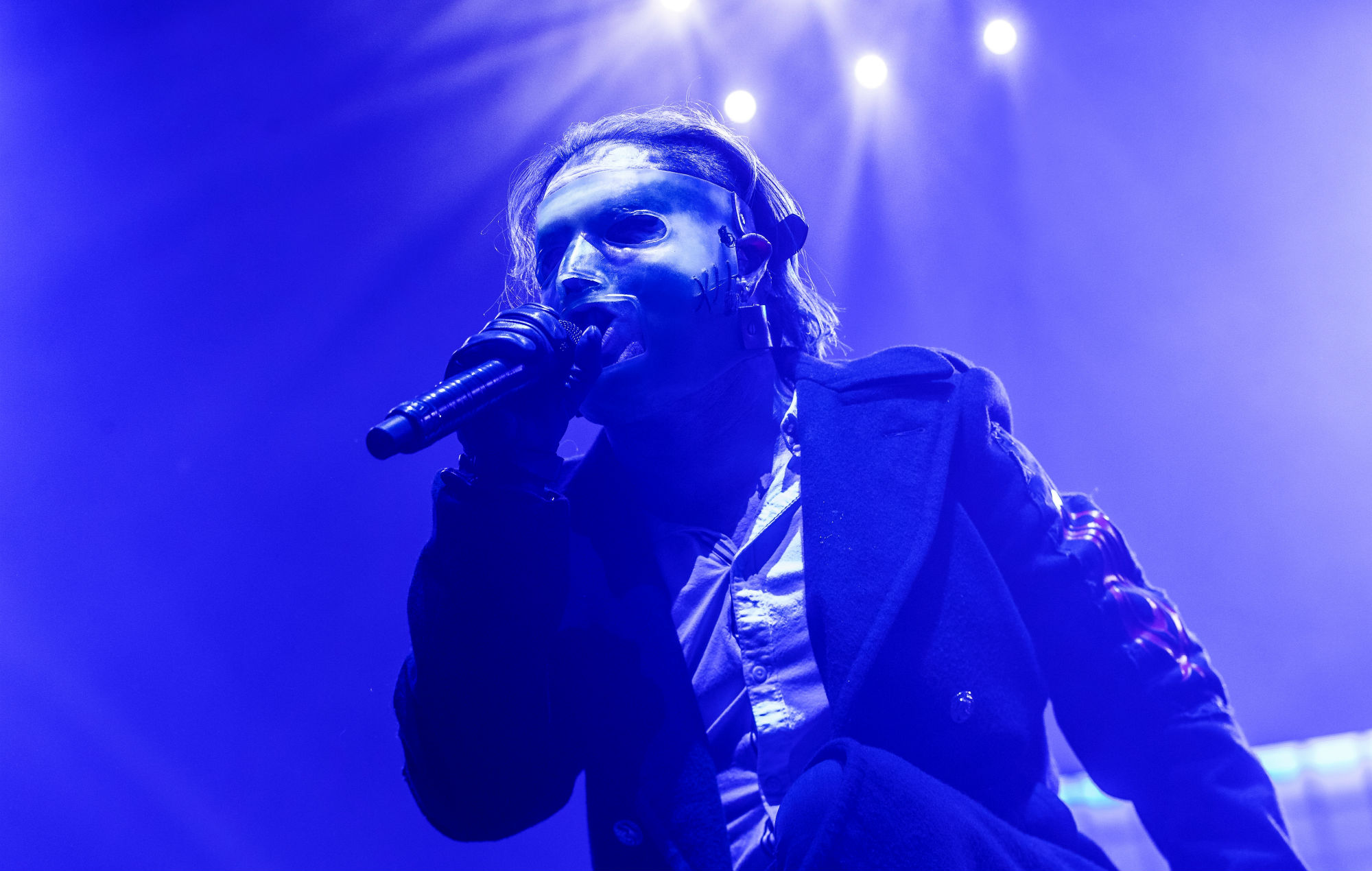 Slipknot’s Corey Taylor has recalled the time he tried to join Anthrax in 2007 but was stopped from doing so by his record label.

Speaking on Trunk Nation, Taylor recalled almost joining the band soon after the band had parted ways with John Bush in 2005. Before the group eventually hired Dan Nelson, who joined in 2007, the Slipknot frontman recalled how close they came to hiring him.

“That actually started as an idea because of an acoustic gig that I did with Scott [Ian] and Frankie Bello at a place in New York… afterward, we were all kind of just hanging out, and the half-joking line got thrown out, ‘Hey, wouldn’t it be cool if you joined Anthrax?’ And we all laughed, and then we all stopped. And we all just went, ‘Hmmm. That could [be] interesting.’

“It was between Joey and John, so everything was kind of up in the air…we talked about it more and more, and it was something that I was really, really into.”

Taylor went on to explain how the idea was vetoed at the time by Slipknot’s label, Roadrunner, who wouldn’t let him join the band.

“I got a phone call from Roadrunner telling me that they weren’t gonna let me do it. They wanted me to go back and do ‘All Hope Is Gone’, because we were still contracted to do another Slipknot album, and they weren’t going to allow me the wiggle room. I don’t even know if those people are still at Roadrunner, to be honest. But I know that they cracked the whip on it and were really hardcore.

“It was the first time I had ever felt like I was kind of backed into a corner. Not that I didn’t wanna do a Slipknot album, but I was so into the idea of doing an Anthrax album. And I remember having to call and tell the [Anthrax] guys that I wasn’t gonna be able to make it. It broke my heart so hard. But, obviously, things worked out for the better for them.”

“They’re making music that’s just as good now as the older stuff than it’s ever been. What needed to happen is exactly what happened. I’m just grateful that… I’m a part of their conversation and…that they’re still my friends.”

The latest track from Taylor’s upcoming debut solo album was accompanied by a frantic video that sees him attempting to escape from a house in the desert, before eventually realising that there’s no escape.

The video comes after the Slipknot frontman announced his debut solo album ‘CMFT’, which will be released on October 2 via Roadrunner Records.

He recently discussed the recording process behind his solo effort, saying that the experience made for “probably the most enjoyable album I’ve done since the first Slipknot album”.