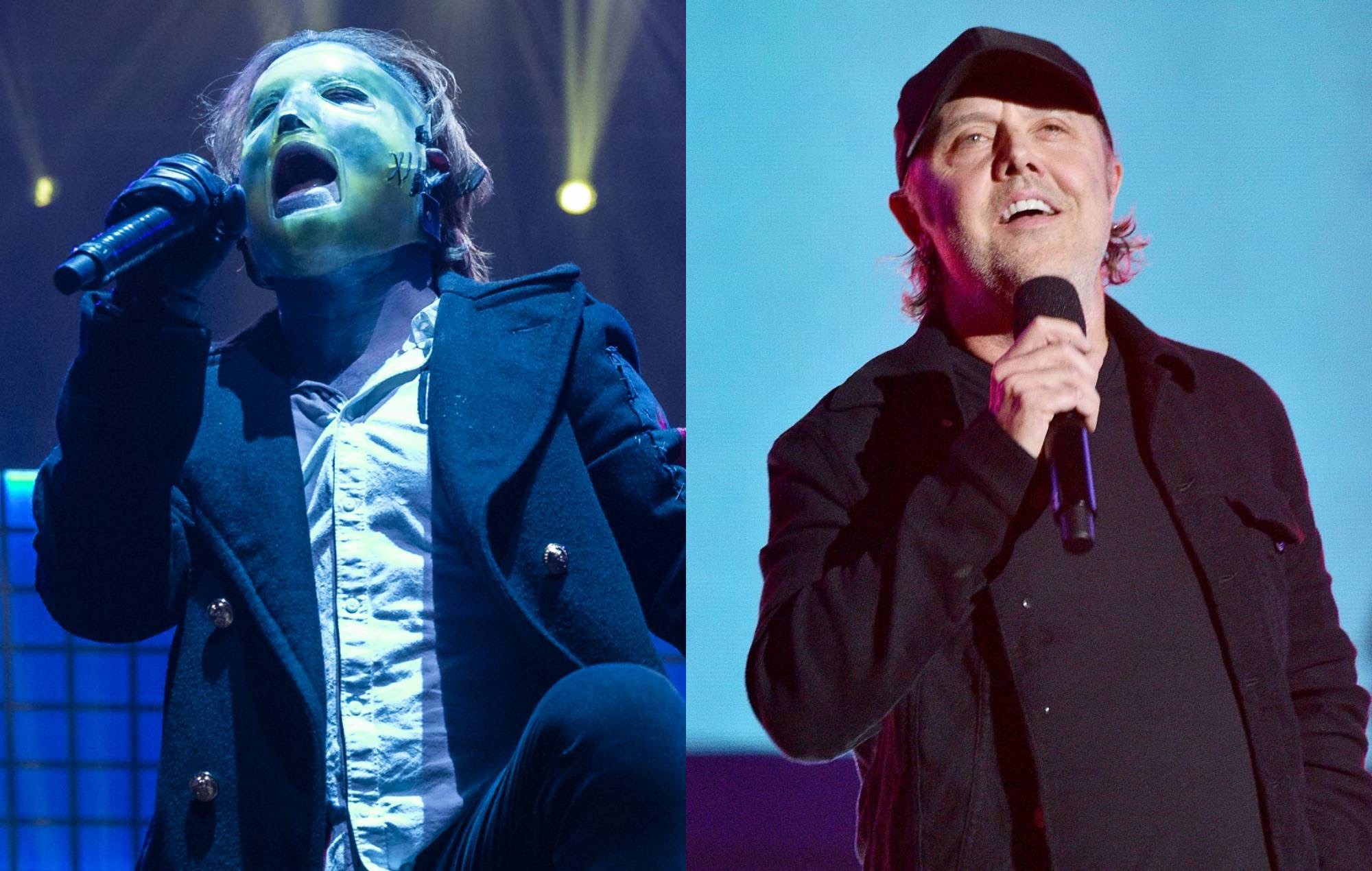 Corey Taylor has said that Lars Ulrich was “so right” to take legal action against Napster back in 2000, while explaining that he’s now “made peace” with streaming services’ unfair payments model.

Ulrich claimed over 20 years ago that Napster had “hijacked [Metallica’s] music without asking” before going to the United States Senate Judiciary Committee to speak about the issues of music downloading software.

Since then, the arrival of YouTube, Spotify, Apple Music and other platforms has dramatically changed how listeners consume music. Last week saw the likes of Paul McCartney, Kate Bush and Noel Gallagher sign an open letter to UK prime minister Boris Johnson calling for a reform to the streaming economy.

Appearing on the Steve-O’s Wild Ride! podcast last week (April 22), Slipknot frontman Taylor was asked about the US’ current streaming model and expressed his feelings towards online music consumption.

“It’s kind of weird, it’s kind of hard, because in this day and age, it’s really hard to know which ones of the fucking streaming services actually compensate the artists that they’re ripping off,” he said.

“It’s more important for me that people listen to the music. At this point, I’ve kind of made peace with the fact that there are various services who are just kind of screwing us, and until the legislation is actually enforced, which they passed under Trump – which I couldn’t fucking believe – they’ll keep charging us at that rate. But they’ve appealed that legislation.”

He added: “I don’t think the appeals will actually go through. They will raise the rates, and musicians will be able to make a living off their recordings again.”

As for Ulrich’s action against Napster in 2000, the singer said: “I remember everyone giving him so much shit ​’cause of that, and he was so right on so many fucking levels, dude.

“It’s scary. And I wonder how many people look back and eat a little crow because of that. ​’Cause [Ulrich] knew – he knew that this was the direction we were going.”

Speaking to NME last September, Ulrich was asked whether he felt vindicated in his past battle against Napster (the interview came shortly after Spotify boss Daniel Ek controversially said that artists “can’t record music every three or four years and think that’s going to be enough”).

“I’m aware of what Daniel Ek said and he’s a good friend and I love Spotify, so I’m not going to say anything bad about that,” he replied.


“I think sometimes the arguments are presented but sometimes the big picture is missing. As technology advances, you have to remember that 30 years ago, you and I couldn’t have made a record with the same ease that we could today.

Ulrich added: “With new technologies, there’s an upside and a downside, and I think we always have to continue to weigh all of those together at the same time.”