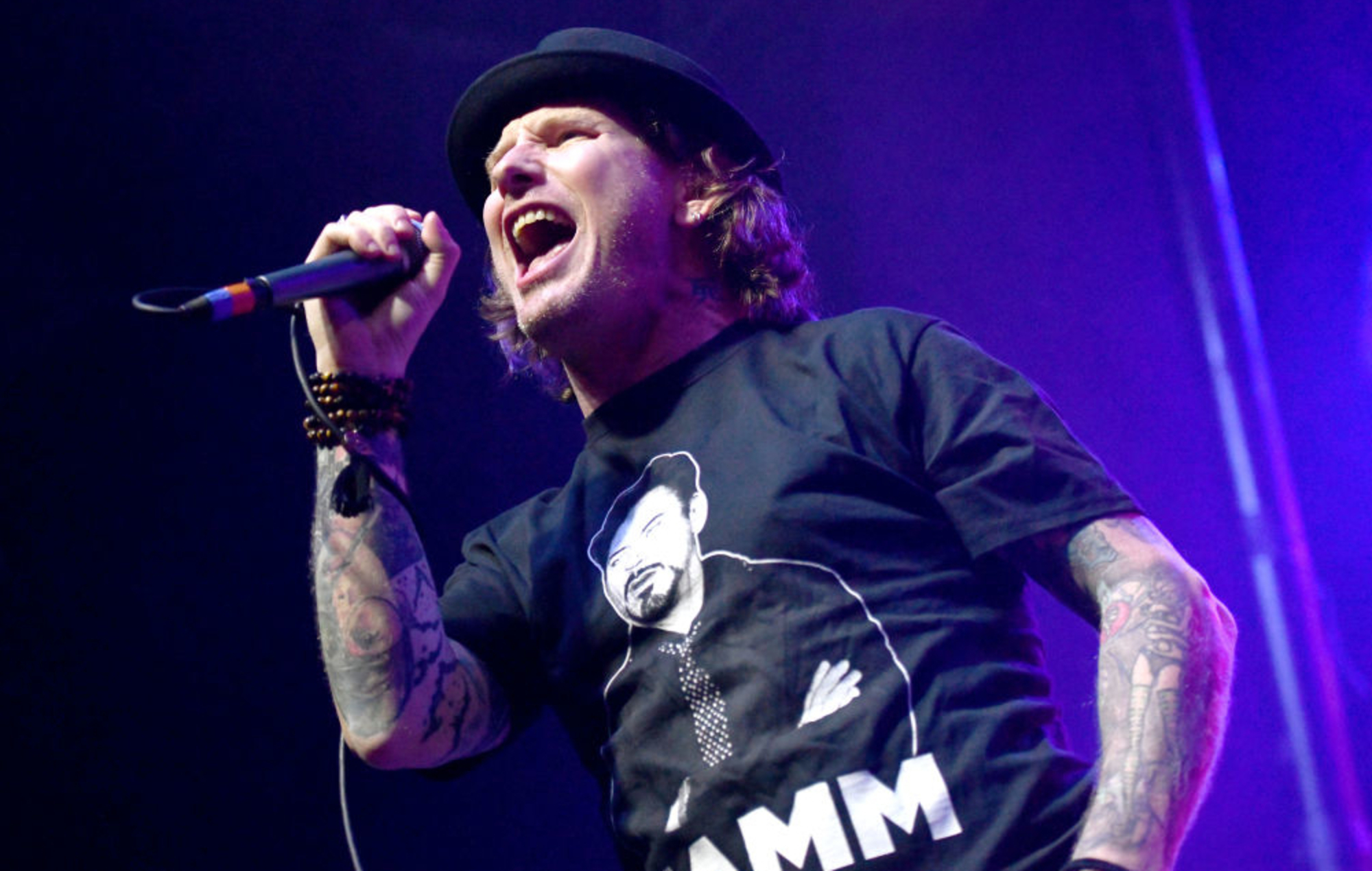 Slipknot‘s Corey Taylor has shared his thoughts on the Rock & Roll Hall Of Fame, saying that he would “probably” refuse induction if he ever got a nod.

Speaking in a new interview, the frontman held nothing back when it was suggested that fans had the power to get Slipknot into the Hall and “right all of the wrongs of the past”, referring to a number of iconic band’s being snubbed.

“First of all, I don’t care about that Hall, ’cause I think it’s a pile of garbage,” he told Andy Hall on Iowa radio station Lazer 103.3. “They don’t honour anything except pop music, really, and they only really induct real rock bands when they have to cave to pressure.”

He continued: “They disrespected so many bands over the past by putting others in before the ones that actually deserve it, that I would probably go the way of the Sex Pistols. I’d be, like, ‘Your Hall is a sham. I don’t care if I’m a part of it or not. You have no idea what the spirit of rock and roll is actually about. So take this and shove it up your you-know-what.’”

Taylor was referring to the time Sex Pistols lead singer Johnny Rotten sent a blunt, handwritten letter to the Rock Hall comparing it to “urine in wine”. “Next to the Sex Pistols, rock and roll and that hall of fame is a piss stain,” he wrote. “Were [sic] not coming. Were [sic] not your monkey.” He later said: “I can’t accept any accolade from them – unless they offer me a shitload of money.”

Taylor went on to say he doesn’t think Slipknot fans “would actually care if we were in [the Rock Hall] to begin with. It’s not gonna stop us from playing”.

“I mean, think about it: football players, they retire and then they go [into the Football Hall Of Fame]. We’re still going. Why would I wanna go in the Hall Of Fame if we’re still killing?” he said.

Listen to Taylor’s interview with Andy Hall below.

This isn’t the first time Taylor has taken issue with the Rock & Roll Hall Of Fame. Back in 2016, he was asked about what he thought about comments made by Gene Simmons, where the KISS musician criticised the inclusion of hip-hop acts in the Hall.

“I see what Gene’s saying, and, you know, I’m old-school guy as well; I get it,” he told Loudwire Nights. “But at the same time, the more I look at what N.W.A. did, man, I mean, they influenced me, and I’m a rock and roll guy. So how do they not deserve to be in there? To me, bands like that, bands like Run-DMC, it’s a different type of band, but it’s a band, man. I mean, that’s straight up. So I can see both sides of it.”

He continued: “I have bigger problems with the Hall Of Fame than some of the people who have gone in. Mine has more to do with the fact that until this year, Cheap Trick and Deep Purple weren’t in. That, to me, is disrespectful on a whole other level.

Set to take place at the National Balloon Classic Field in Indianola, IA on September 25, the long-running metal band will headline on the day.