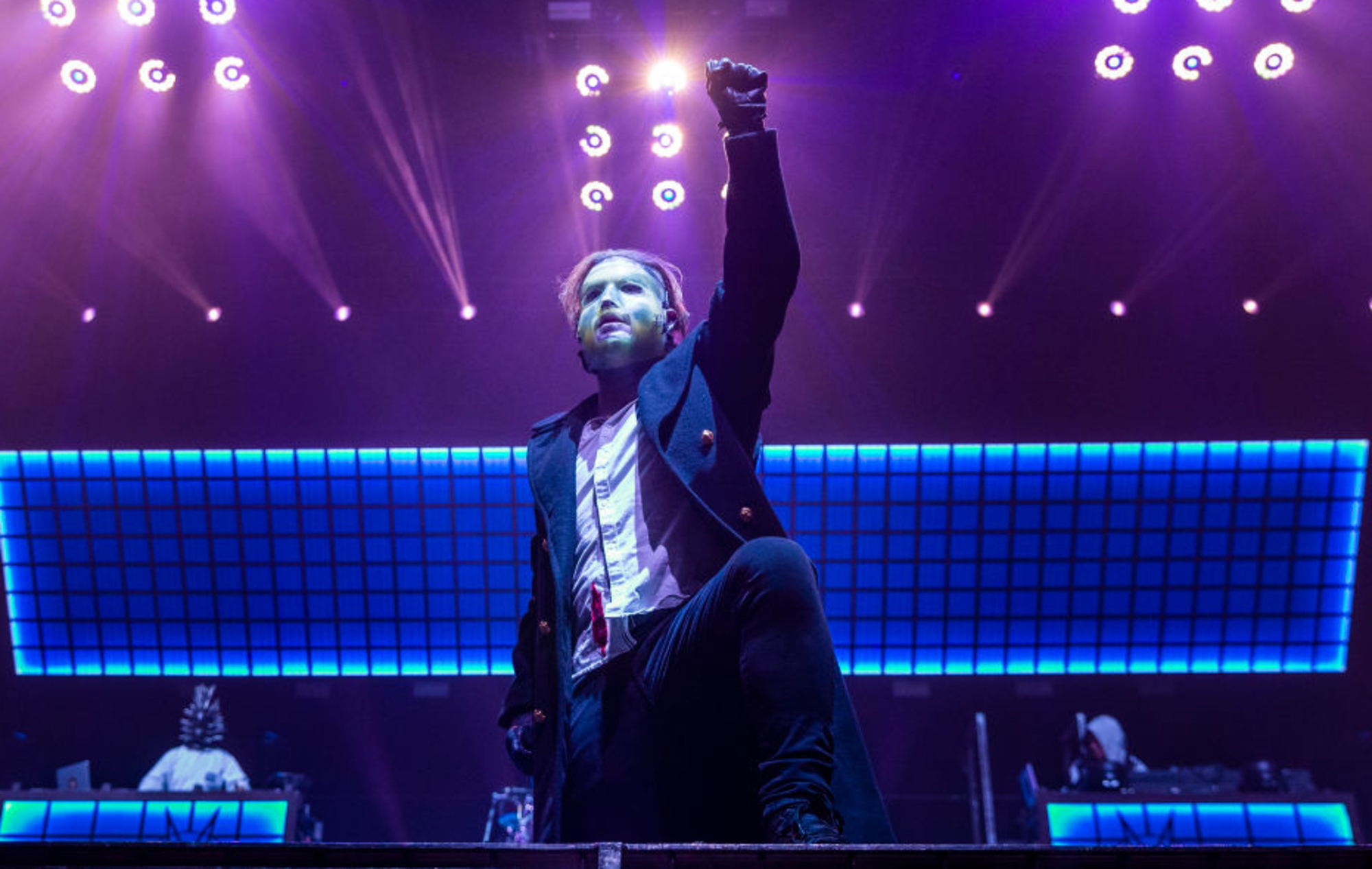 Slipknot have had to postpone the Japanese leg of their travelling Knotfest show for a third time and have confirmed a new date for 2023.

Originally meant to take place in March 2020 as part of a wider tour of Asia, Knotfest Japan was moved to January 2021 and then February 2022 due of the COVID pandemic

A statement shared by the band said: “We have come to this decision due to ongoing changes with coronavirus mandates in Japan and the uncertainty of how regulations of entry into Japan will stand in 2022. As we anticipate the indoor festival to draw large crowds of people, our first priority is to provide the safest environment for fans, artists, staff and everyone involved.”

Knotfest Japan will take place April 2, 2023 at the Makuhari Messe International Exhibition Hall, with a roadshow event happening on April 1 in the same venue.

Alongside the postponement, Slipknot have released a limited-edition collection of Knotfest Japan merch. They’ve also announced details of a special livestream.

Starting this Saturday (November 27) and rebroadcast over the weekend, Slipknot will reshare their 2021 performance at Knotfest Los Angeles alongside clips from Killswitch Engage, Fever 333, Code Orange, Vended and Cherry Bombs exclusively for Japanese fans. Click here for details.

Slipknot recently released ‘The Chapeltown Rag’, the first new material from the band since 2019’s ‘We Are Not Your Kind’. The song was debuted live at Knotfest LA.

Speaking about the new track, vocalist Corey Taylor said: “It’s frenetic. But lyrically, it’s coming from a point of talking about the various manipulations that can happen when social media meets media itself. And the different ways that these manipulations can try to pull us in different directions, in the fact that we’re all becoming addicts to it, which is very, very dangerous.”