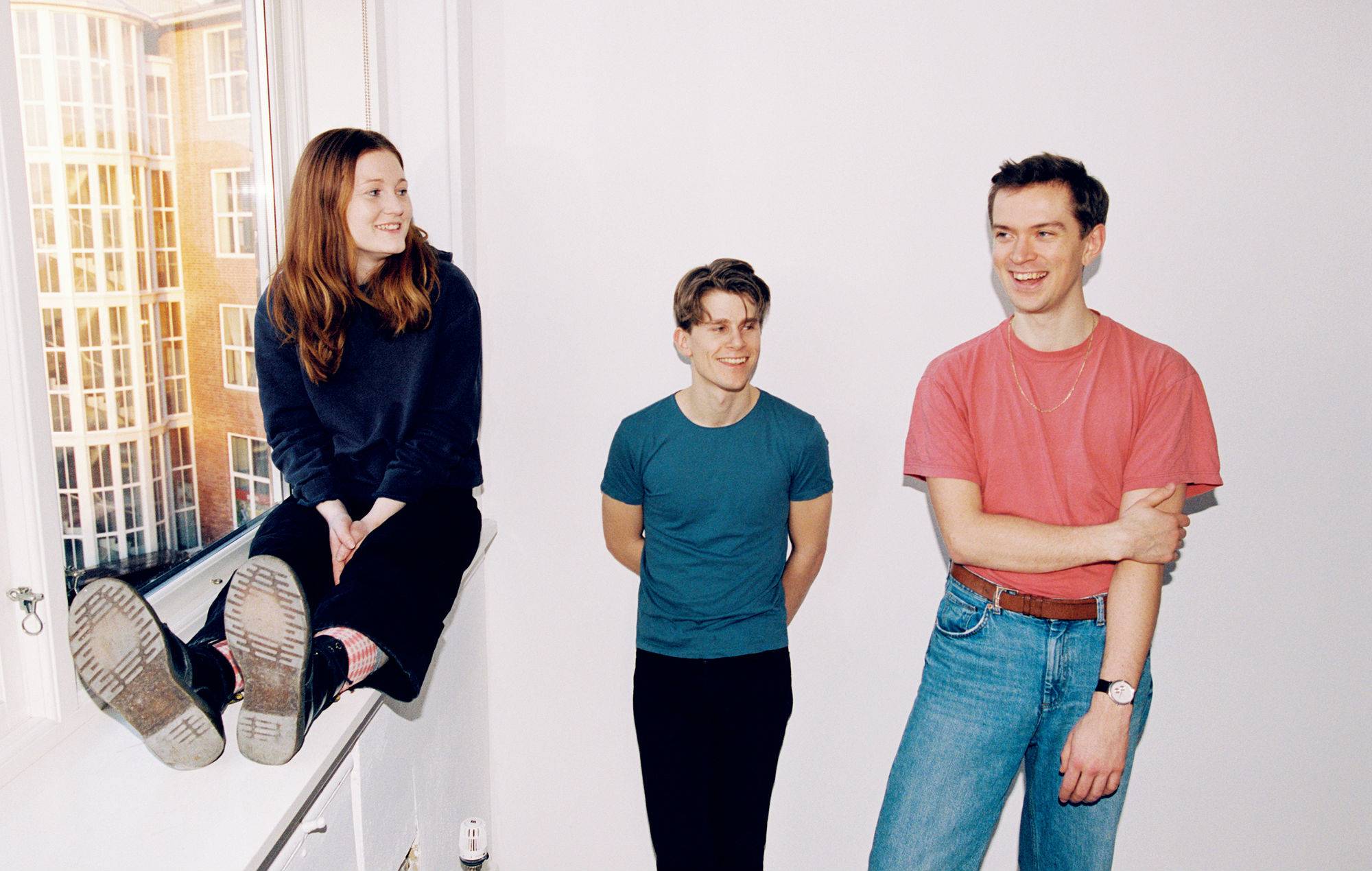 Norwegian trio Sløtface have announced that they will be going their separate ways, with singer Haley Shea continuing the band as a solo project.

The band shared the news on their Instagram yesterday (June 13), where they posted a lengthy statement explaining their decision.

“Hello Sløtface-friends. We have some news to share,” the post read. “After ten years together as a band it’s time for a change. Lasse and Tor will be trying something different with their lives, while Sløtface will continue on, led by Haley, with a collective of amazing musicians who will keep the project going.

“Sløtface has been a huge part of our lives since we were teenagers. Sometimes it’s been our whole life. We’ve traveled all over the world, we’ve learned a lot about ourselves and we’ve had the chance to be a part of something bigger than ourselves. We are eternally grateful for the time we’ve had together as Sløtface.”

The Instagram post continued: “Nietzsche said YOLO. Drake said YOLO. Now it’s our turn to say YOLO. Lasse and Tor-Arne will be moving to their respective west coasts – LA and Stavanger. Tor-Arne will be pursuing journalism and Lasse will continue with new musical adventures.

“We’re so grateful for all the friends we’ve made, mosh pits we’ve danced through and strings we’ve broken. We remain close friends outside of Sløtface and nothing makes us happier than Sløtface living on with Haley at the helm, with new music coming very soon.”

The post concluded with the band asking fans to “Follow Lasse and Tor on their new journeys via @lok0y and @torarme”.

The band released their second album ‘Sorry For The Late Reply’ in January 2020. A four-star NME review of the album described it as “middle-finger-raising bangers to soundtrack the end of the world”.

In 2021, bassist Lasse Lokoy released his debut solo album, ‘Badminton’. In a four-star review, NME said: ‘Badminton’ is a bold statement from an artist with a very sophisticated pop palette and streetwise worldview; it seems he can do what he likes and get away with it.”