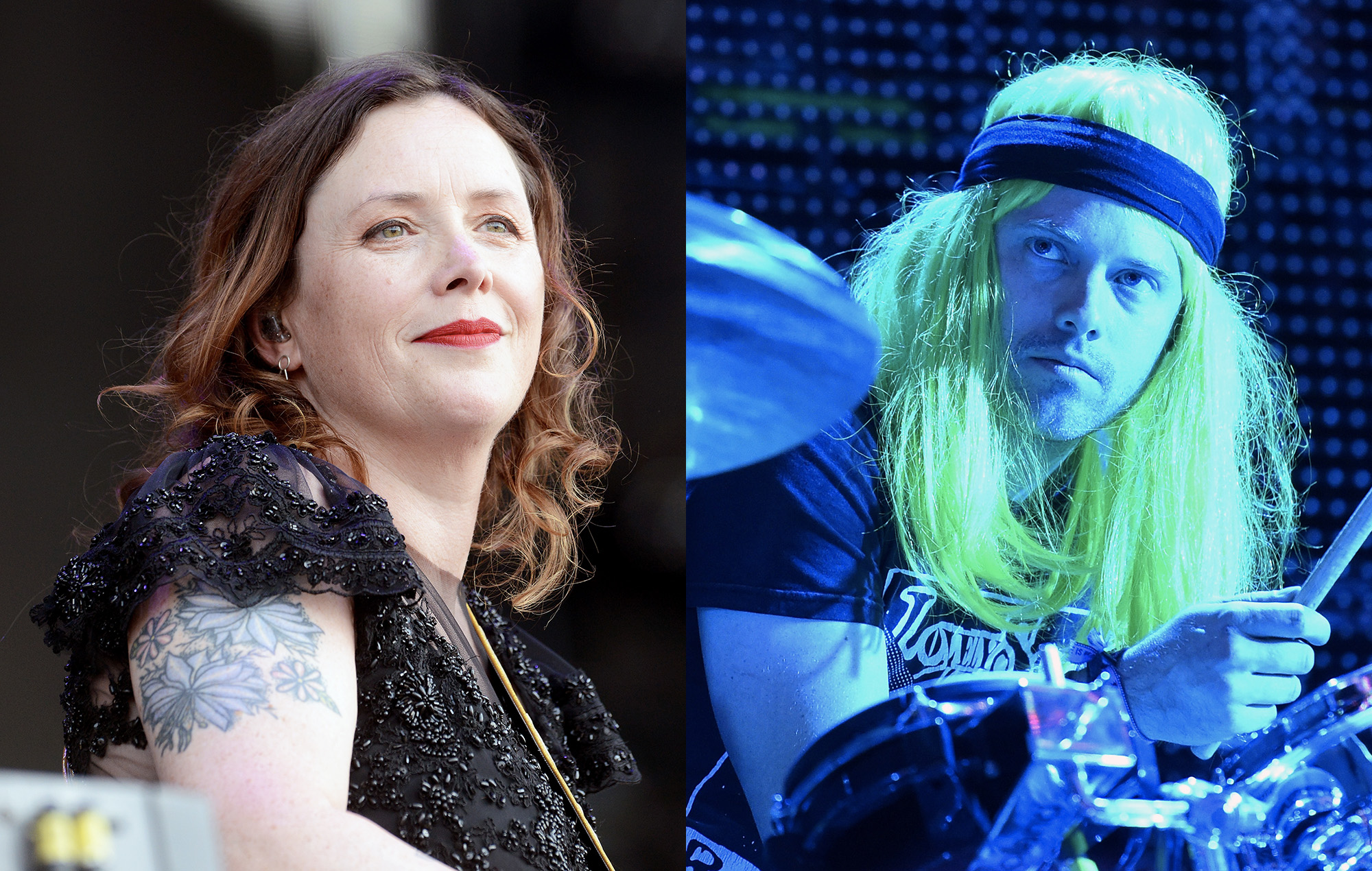 Members from Slowdive, Flaming Lips, The Soft Cavalry and Casket Girls have joined forces for an album under a new band name, Beachy Head.

The first single, ‘Destroy Us’, a lo-fi, ethereal track, is out now through Bandcamp. Listen to it below:

Beachy Head’s name is derived from a chalk cliff in Sussex. As the band notes, “it’s one of Britain’s most popular beauty spots but also a notorious suicide spot.”

According to the liner notes on Bandcamp, the album’s creation was a gradual process. Savill began writing the songs in 2019 without a goal in mind. After finding the songs “felt different in that they’re more personal and honest”, he reached out to others.

“Ryan and Christian put flesh on the bones in Savannah [Georgia] just before Covid struck. Matt Duckworth added drums. In between lockdowns back in the UK Steve added harmonies and other instrumentation. The final touch of recording was Rachel Goswell contributing vocals on a few songs.”