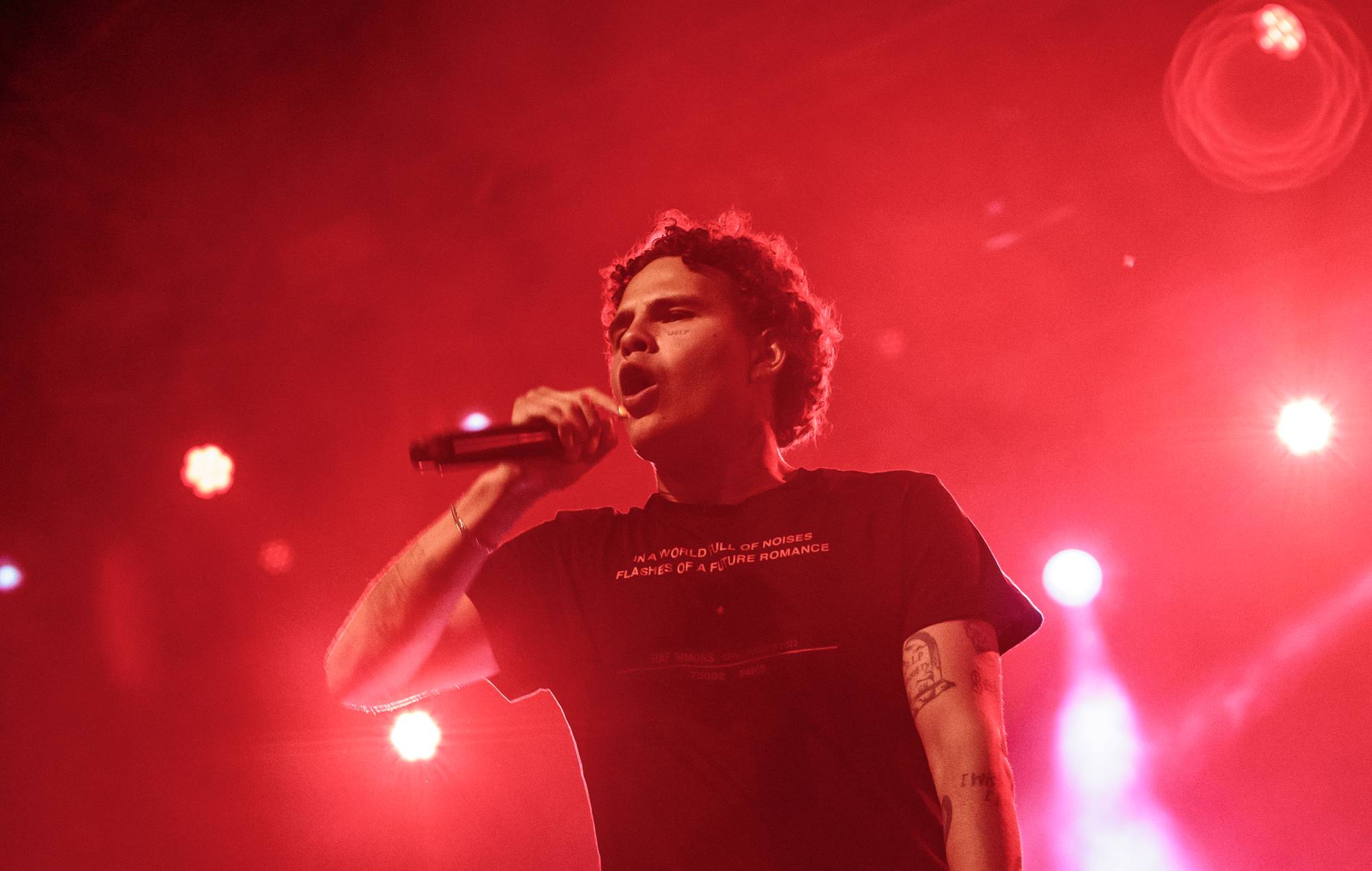 Slowthai has confirmed via his social media that his third album is complete.

The rapper, whose real name is Tyron Frampton, posted a photo on Twitter and Instagram that shows him pulling a face next to a mirror and a profile constructed out of hair. The accompanying caption reads: “album 3 done . ugly”.

Slowthai released his second studio album ‘Tyron’ in February 2021. The album went to Number One in the UK charts, with the rapper dedicating the position to “anyone in a dark place”.

Although unconfirmed, fans have been speculating for some time now that the title of his third album is ‘Ugly’ – as noted in the caption – with music expected to be released imminently.

Among the collection are the tracks ‘In Your Eyes’ (feat. Slowthai and Danny Brown), ‘A Deities Encore’ (feat. Liv.e), ‘Q’ and ‘Quartz’.

The song was the second release from Curry’s fifth studio album ‘Melt My Eyez See Your Future’, which Curry announced with a teaser video, revealing that the record would feature contributions from T-Pain, Rico Nasty, JPEGMAFIA, Thundercat, Robert Glasper and more.