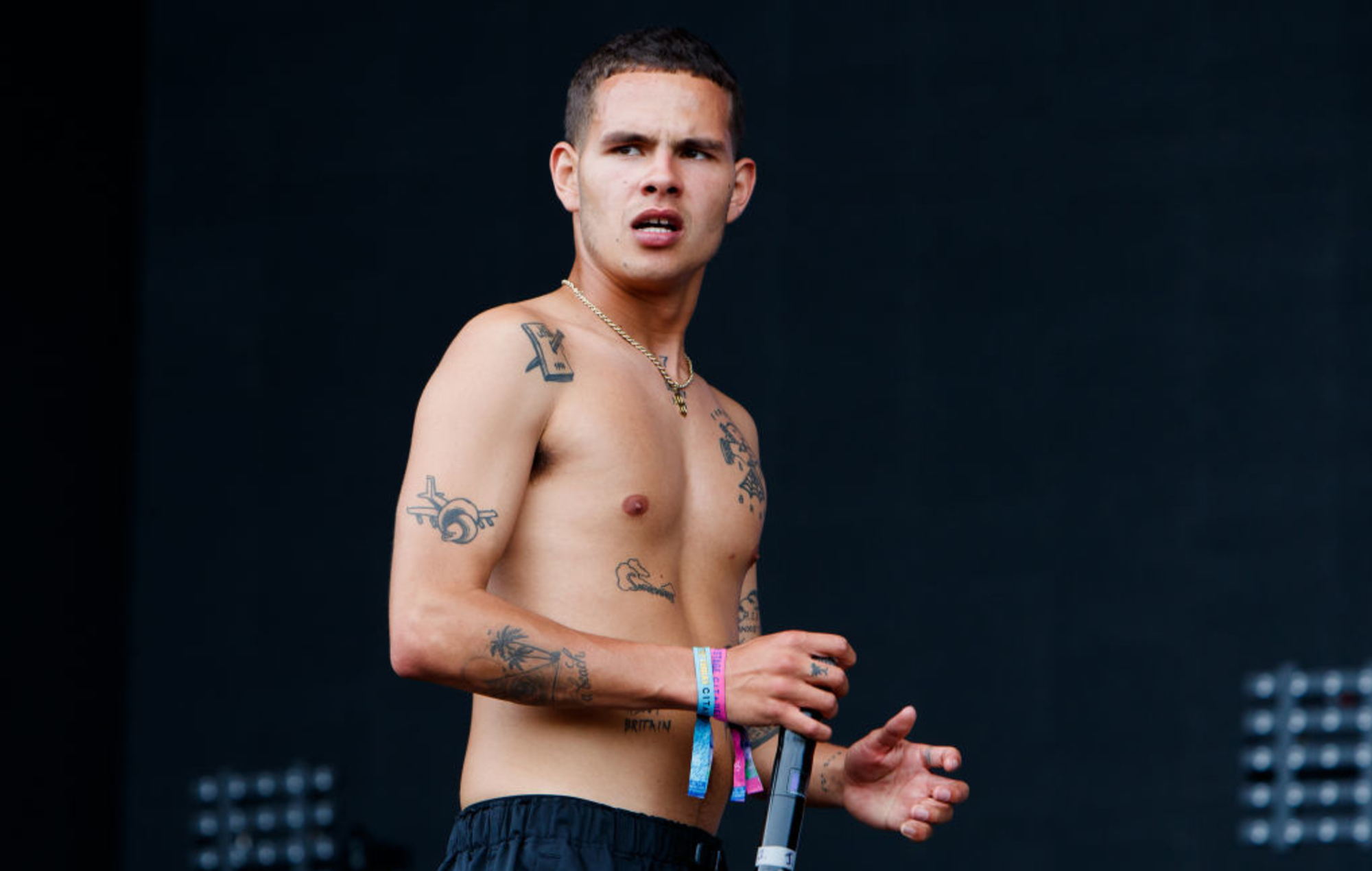 Slowthai postpones Happyland festival: “We couldn’t put the show together at the standard I wanted”

Slowthai has postponed his inaugural Happyland festival due to concerns about meeting the standards he’d envisioned.

The rapper, who in May announced a one-day, 15,000-capacity festival held in his hometown of Northampton, issued a statement today (August 19) explaining the decision.

“I’m taking the decision to postpone the inaugural Happyland festival due to take place in September 2021,” he wrote. “Unfortunately due to things out of my control, we couldn’t put the show together at the standard that I wanted for the first ever event, so I feel the right thing to do is to put the dream of Happyland on pause for now and look to next year.

“The idea of 15,000 people coming together under the Happyland banner filled my heart and gave me so much energy, and I want to thank all of you who got your tickets to this happy place, I’ll see you soon.”

Confirmation of a new date is set to be announced soon. Slowthai added that ticketholders can contact their point of purchase for queries.

In a Big Read cover interview with NME earlier this year the rapper said that he wanted to offer a festival in a location normally ignored by the mainstream media and music industry.

“I’ve always wanted to bring other artists you wouldn’t expect to come to Northampton here, and give kids like myself the opportunity to see something they wouldn’t have previously,” he said, adding that he hopes it will become an annual event touring end-of-the-line places that are usually ignored by the music industry.

“I want a day where everyone can be free of their stresses and expectations and feel happy and safe,” he said.


In other news, Slowthai was recently announced to play Bristol’s Love Saves The Day festival alongside Little Simz and Ghetts.