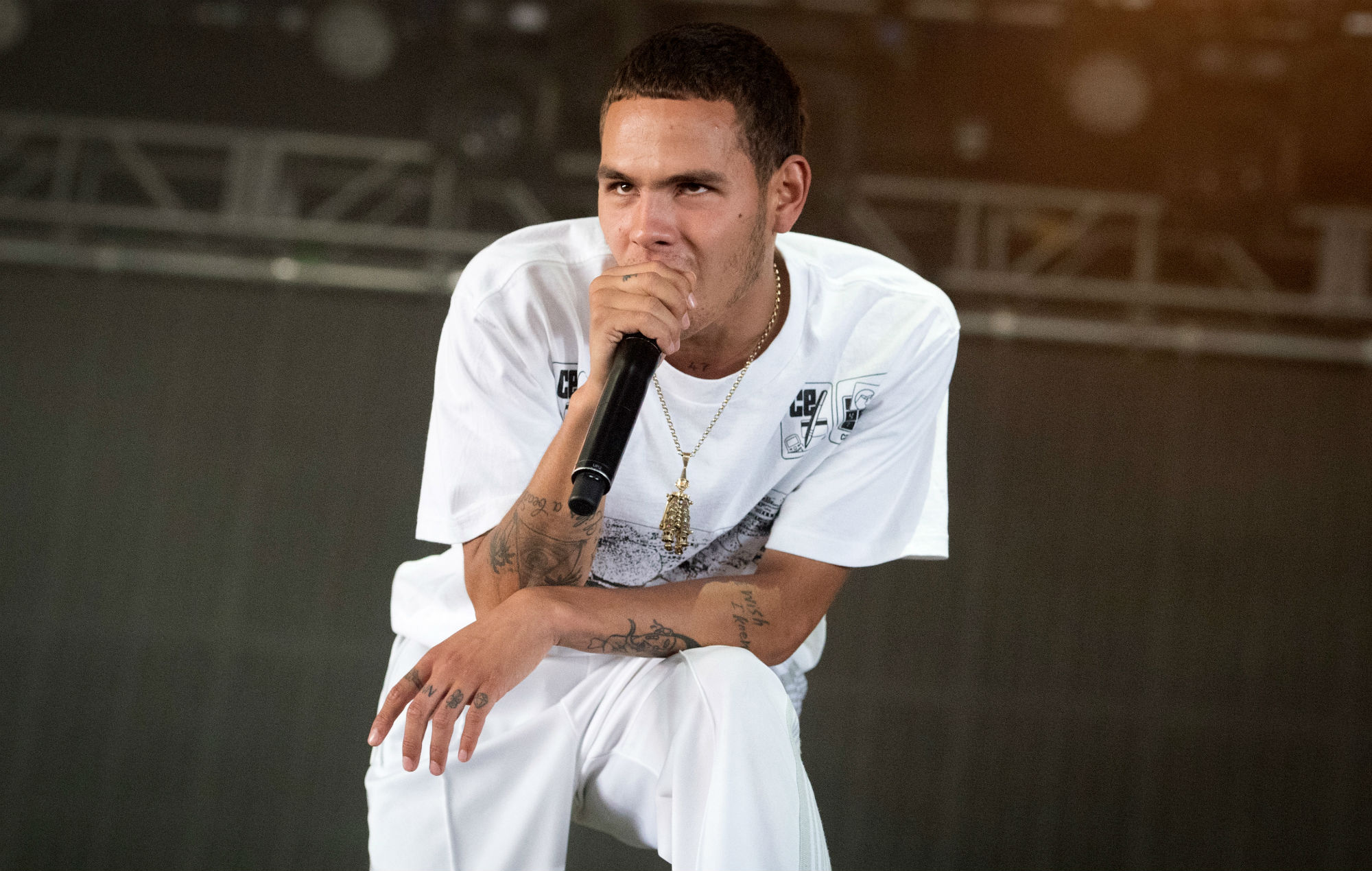 Slowthai postpones release of new album ‘TYRON’ by a week

Slowthai has pushed back the release of his forthcoming second album ‘TYRON’ by one week.

The Northampton rapper – real name Tyron Frampton – was initially set to release the ‘Nothing Great About Britain’ follow-up on February 5.

He told fans earlier this month that he’d be releasing the record on time, despite the coronavirus pandemic resulting in continued disruption to the music industry. “I cannot allow this virus to keep holding us back,” Frampton explained.

i’m working to deliver the best project i can just bare with me, thank you for your patience it’s just round the corner promise ❤️ what other song you wanna see a video for? pic.twitter.com/62Zf90ga8o

“I’m working to deliver the best project I can just bare with me, thank you for your patience it’s just round the corner promise.” You can see that post above.

Slowthai has so far shared three tracks from the album: ‘NHS’, ‘Feel Away’ with James Blake and Mount Kimbie and the A$AP Rocky-featuring ‘Mazza’. A standalone single called ‘Thoughts’ came out last month.

‘TYRON’, which also features contributions from Skepta and Dominic Fike, was written during a “difficult time” in Frampton’s life.

Writing in his update to fans earlier this month, Slowthai explained: “Films, art and music have helped me most in my darkest moments and with the majority of this album being made last year I would hope that it can help someone as a distraction amongst the chaos and shift their mindset positively.” 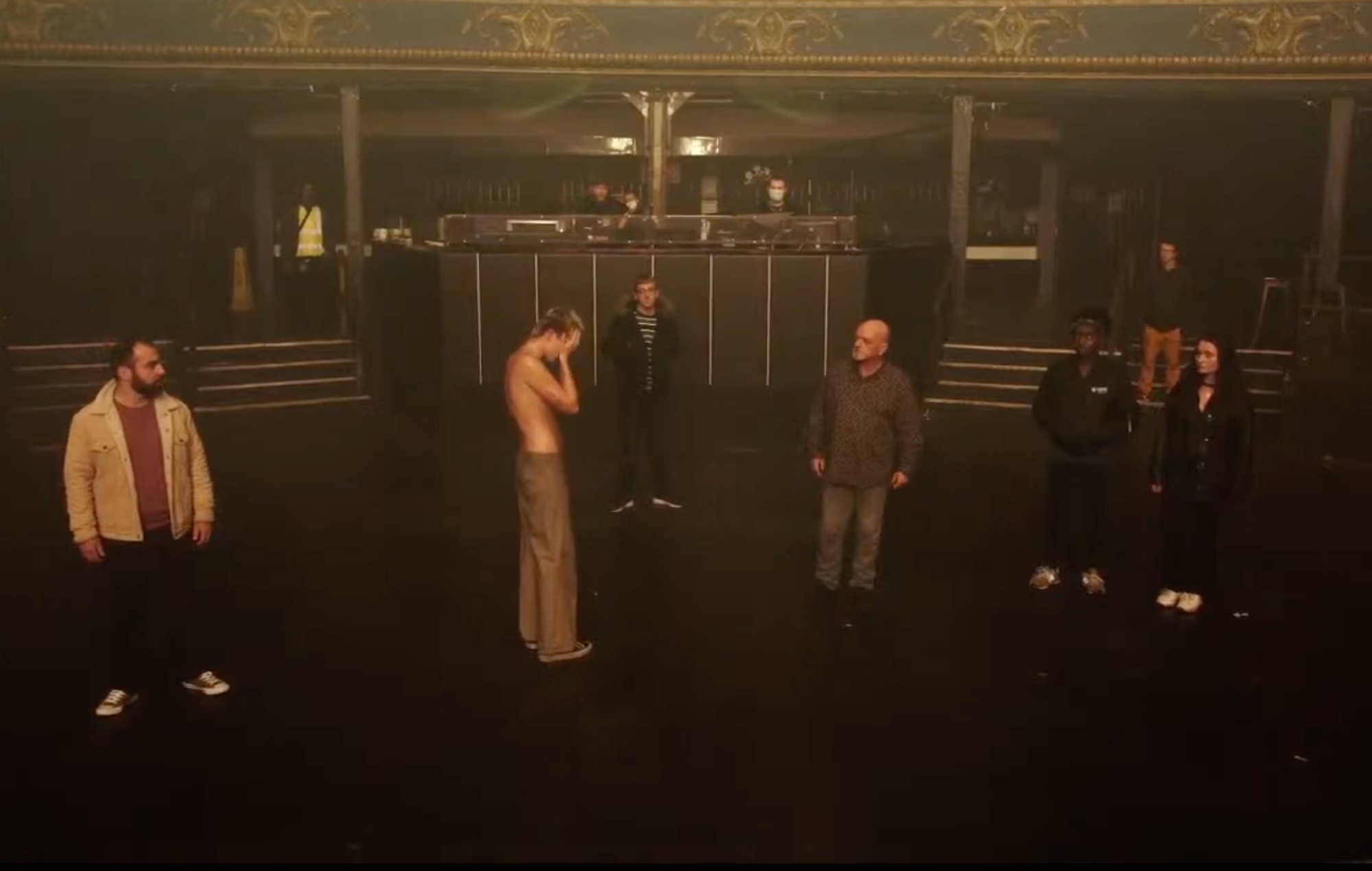