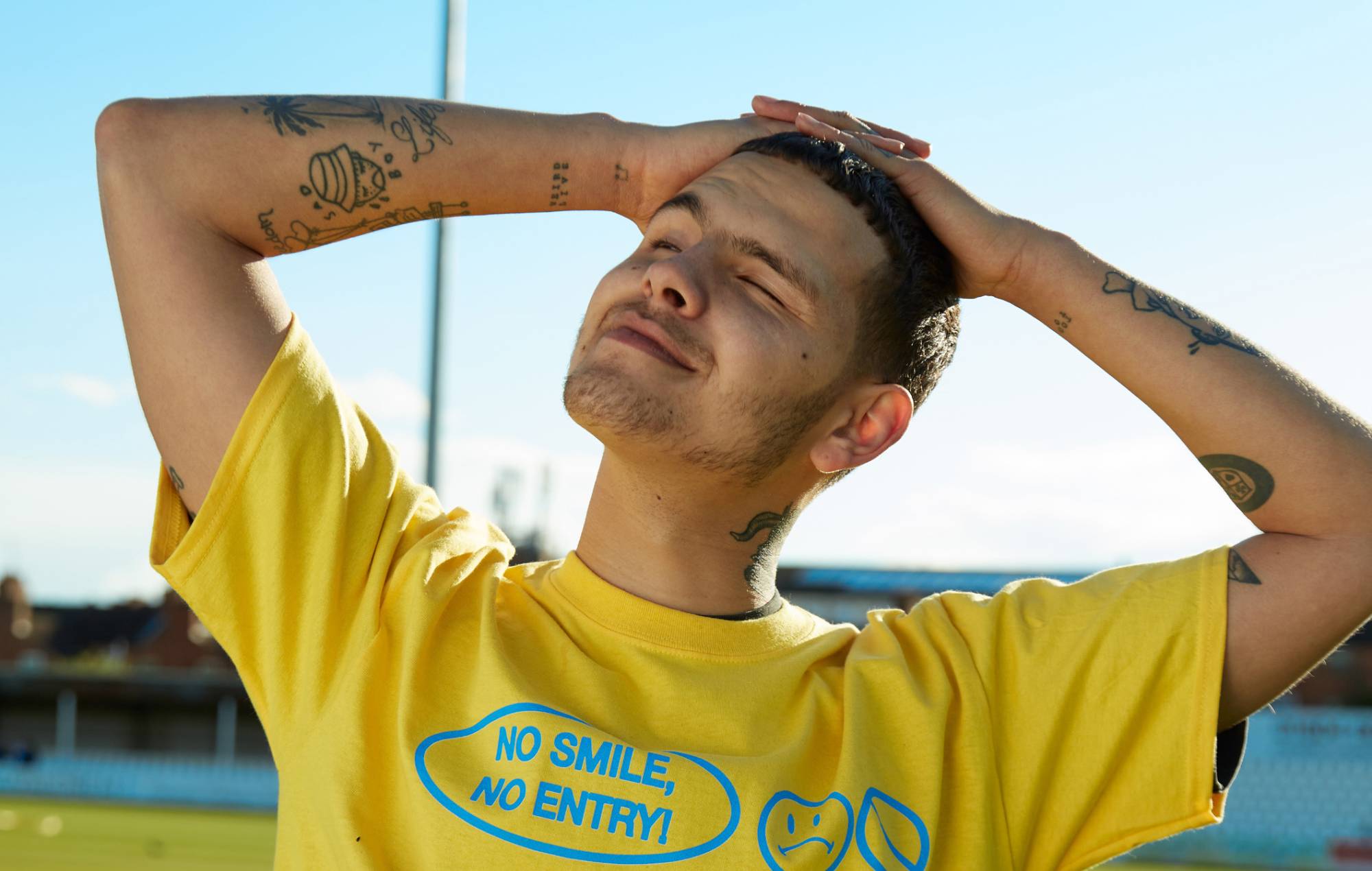 Slowthai has recalled the support he received from Skepta following his controversial behaviour at the NME Awards 2020.

The Northampton rapper apologised for his actions towards Awards co-host Katherine Ryan following the February 2020 event, which he left early following a separate altercation with audience members.

Speaking to NME in this week’s Big Read, Slowthai said that he was hurt over being called a “misogynist” during the Awards, adding: “My whole life I’ve championed people to be equal – you can do 100 good things and one little joke and you’re turned into an evil person.”

Speaking about how the Awards influenced the making of his second album ‘TYRON’, Slowthai revealed that he had been experiencing feelings of depression prior to the ceremony.

“The Awards just amplified those feelings,” he continued. “When there’s people blurting at you on the internet and waiting for your downfall, it gets a bit in your head, but at the time, I had other things in my life that felt more pressing than people on the internet believing I’m this monster of a man.”

Slowthai added: “The internet creates so much pressure because people believe this fantasy of life. I’ve been dealing with [mental health issues] since I was young and it built up to a point where I had to fully deal with how I was feeling rather than pushing it to the back of my mind and getting fucked up to feel better about it.”

The rapper also spoke about the support he received from Skepta following the Awards, with the two decamping to an Airbnb where they created the ‘TYRON’ track ‘CANCELLED’.

“He’s one of those people who came to Northampton when I was 12 years old and since then, he’s always looked out for me,” Slowthai said of his enduring friendship with Skepta.