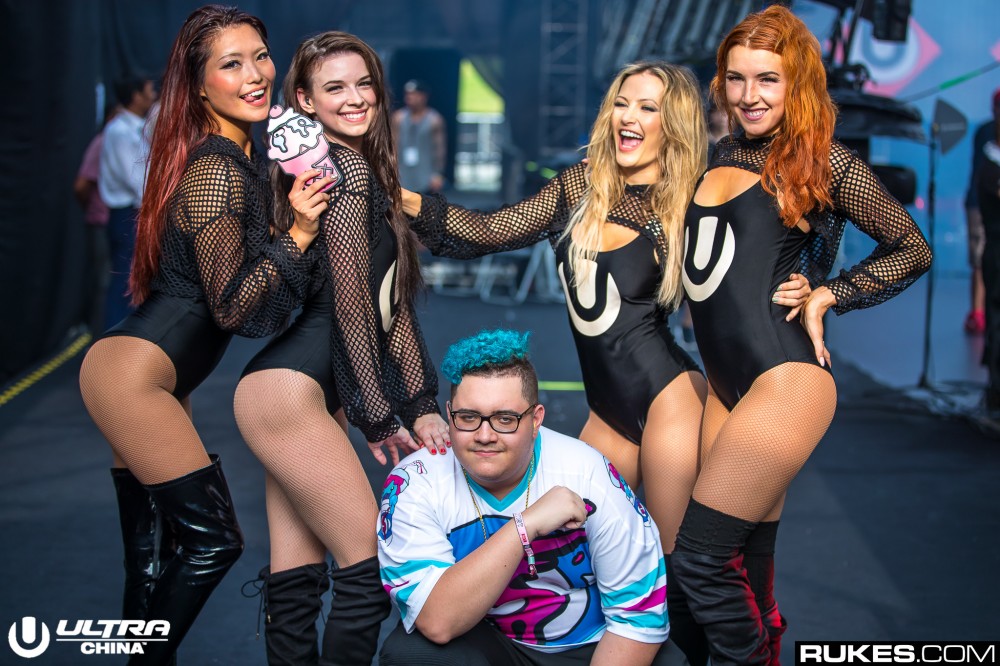 As Slushii has become more comfortable using his voice in his own productions, his style has begun to shift slightly. Less frequent are the days when you could expect an EDM banger like his “Killa” remix, and now we’re getting tunes like “Out Of Time” – it’s not necessarily a bad thing, but certainly a noticeable change.

For Valentine’s Day, Slushii dropped this new rock ballad which will no doubt catch some fans f guard. We’re not saying that Slushii is abandoning dance music entirely, but at the very least this shows he has interests in different spheres music.

“Out Of Time” is available now as a free download.